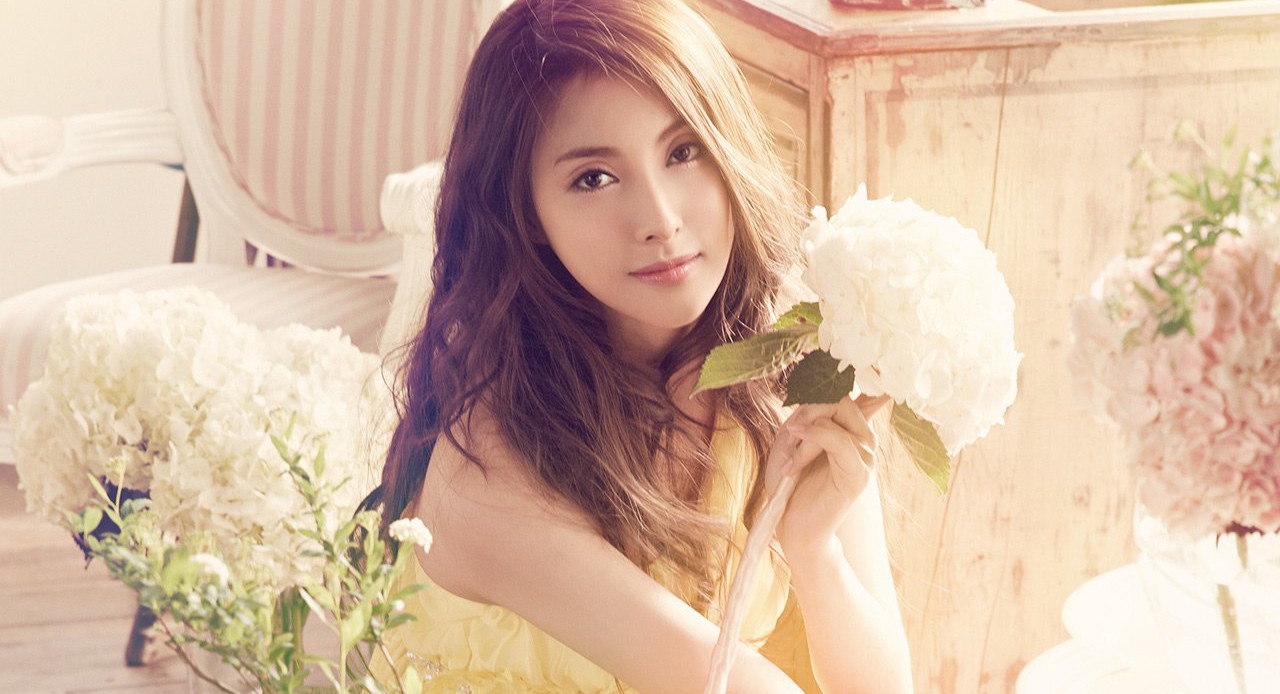 Is there a chance that the four members of KARA will reunite? Apparently yes, according to member Park Gyuri.

On April 14, the star sat down for an interview with local news outlet Herald POP to promote and discuss her new film “Two Rooms, Two Nights.”

Regarding her decision to focus on acting, she explained, “While KARA has not disbanded, we are no longer under the same agency and our promotions are likely to be less frequent. Regardless of that, I want to work hard on my individual activities. Instead of pursuing both singing and acting, I resumed my acting career to go deeper into what I started as a child actress.”

Earlier this year, the members of KARA decided to go their separate ways and join new agencies. Many understood this as a sign of disbandment, but apparently the members think otherwise.

“KARA has not disbanded,” Park Gyuri emphasized during the interview. “Somehow people started to use that term. I guess that word best describes our situation of being apart. People might get the impression [that we’ve disbanded], but we are still keeping in touch, and if there’s a good opportunity, we’re thinking of releasing a KARA album. I honestly don’t think that we’ve disbanded.”

KARA
Park Gyuri
How does this article make you feel?