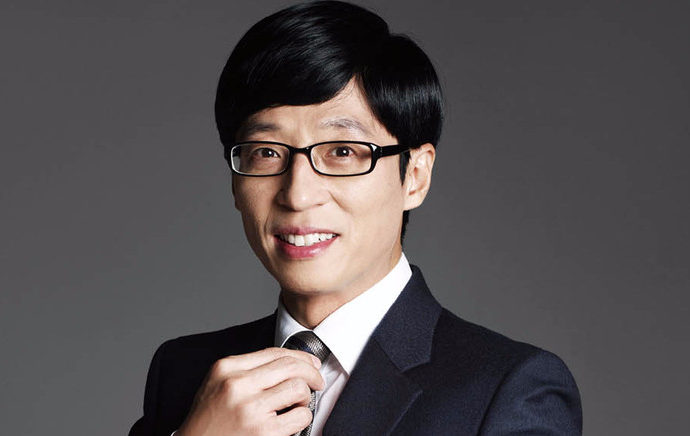 “Nation’s MC” Yoo Jae Suk sticks to his annual tradition of donating to House of Sharing, a charity providing welfare and support to the Korean comfort women.

On April 14, it was revealed that Yoo Jae Suk recently donated 50 million won (approximately $43,400) to the charity. An Shin Kwon, one of the managers, expressed his gratitude for Yoo Jae Suk’s contribution and thanked him for not forgetting about the comfort women despite his busy work schedule.

The beloved host has made generous private donations to the charity since 2014, expressing his support for the elderly women who were forced into sexual slavery by the Japanese military during World War II.

Meanwhile, Yoo Jae Suk is known for actively giving back to the community. First in December and then last month, he donated coal briquettes to those in need.