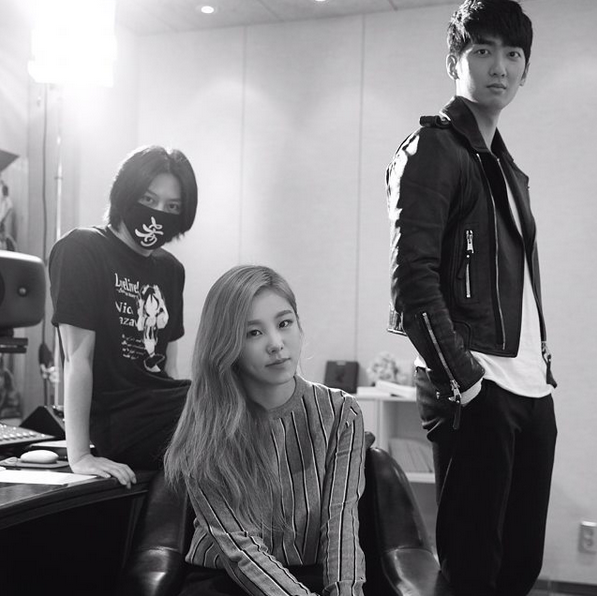 On April 15 at midnight KST, SM Entertainment shared the music video for the trio’s rock-ballad “Narcissus,” which was produced by Kim Jung Mo. Heechul and Kim Jung Mo are good friends, and formed the project group M&D in 2011. The video’s story and the song’s lyrics were written by Heechul, and model Kim Jin Kyung is the sole star of the MV.

This is the latest track to be released by SM Entertainment through its digital music channel STATION, which puts out new tracks every Friday. Previous releases have included tracks by Girls’ Generation member YoonA and 10cm, Eric Nam and Red Velvet’s Wendy, Girls’ Generation’s Taeyeon, songwriter Yoo Young Jin and EXO’s D.O, Heritage and SHINee’s Jonghyun, and more.

What do you think of the collaboration by this trio?