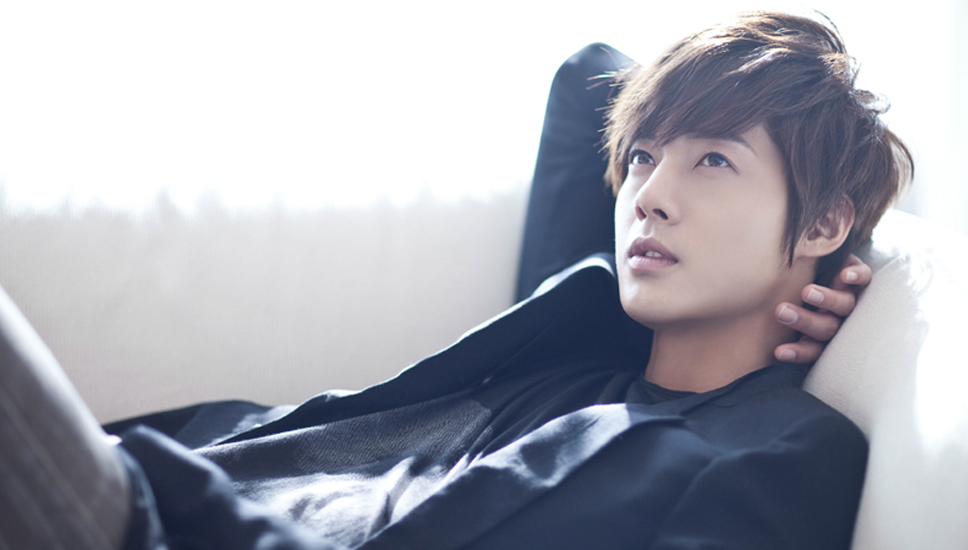 Separate from his current legal battle with his ex-girlfriend over custody and child-support of their child, actor and music Kim Hyun Joong has filed a lawsuit for investment fraud.

It was revealed on April 14 that Kim Hyun Joong submitted charges of fraud by one Mr. Park (46) to the Gangnam District Police Station, and that the Seoul Central District Prosecutors’ Office is currently investigating the accusation.

According to the charges, Kim Hyun Joong loaned 600 million won (approximately $520,540) to Mr. Park as an investment into building pensions (a type of boarding house meant for vacationers) on Jeju Island in 2013. As the years went on, the report claims, it became clear that Mr. Park had no intention of returning the money.

Kim Hyun Joong’s agency, Key East Entertainment, stated, “We had no idea that Kim Hyun Joong had an issue with a personal investment. Right now he’s currently serving his military duties so it’s presently difficult to confirm anything, but we will make sure to find out the truth.”

Meanwhile, Kim Hyun Joong’s next hearing in regards to the custody battle will be held on April 25.