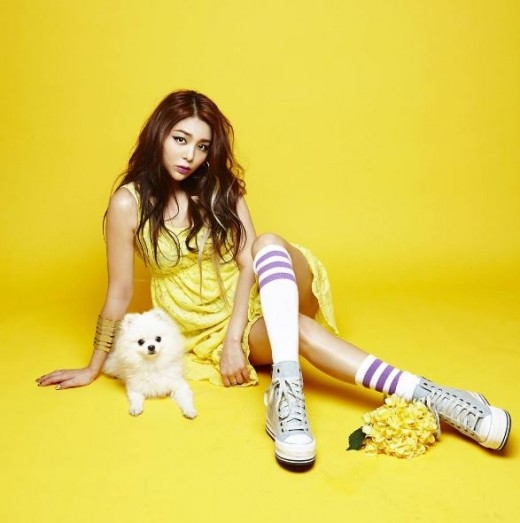 Ailee has just been announced as the latest artist to join KCON 2016 in New York.

Know for her explosive vocal talent and stage presence, Ailee has quickly became one of the most popular solo female artists in Korea.

She joins the previously announced idol groups SEVENTEEN and MAMAMOO at the New York Event.

GFRIEND and Block B were revealed as the first two artists for KCON 2016 LA last week.

Tickets for KCON NY will go on sale on May 13 while KCON LA tickets go on sale June 3. For more info check out their site here.

KCON 2016
Ailee
KCON
How does this article make you feel?