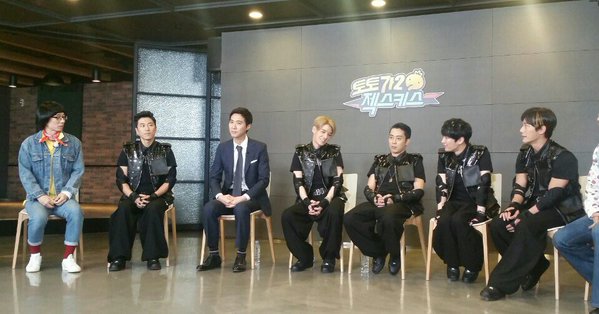 Legendary idol group Sechs Kies has finally reunited and performed together for the first time in 16 years, thanks to “Infinite Challenge!”

Although their previous guerilla concert was halted by the production team once the news of their performance was leaked to reporters, it was revealed through the show’s official Twitter page that they were indeed able to reunite and hold a successful performance. On April 14, the show’s Twitter page shared several pictures of the long awaited reunion, held at the Sangam World Cup Stadium, revealing that viewers will finally be able to see the filming on this week’s episode of “Infinite Challenge!” 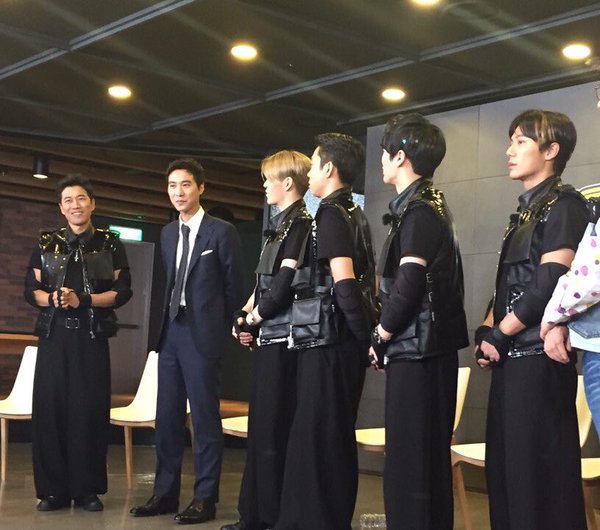 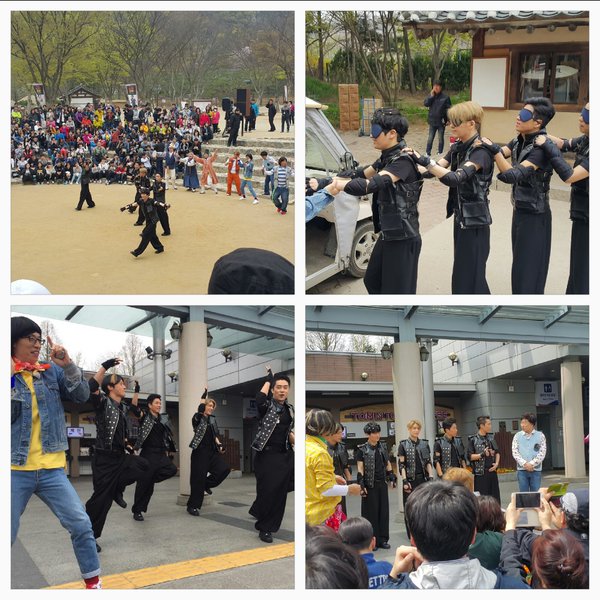 SECHSKIES
Infinite Challenge
How does this article make you feel?