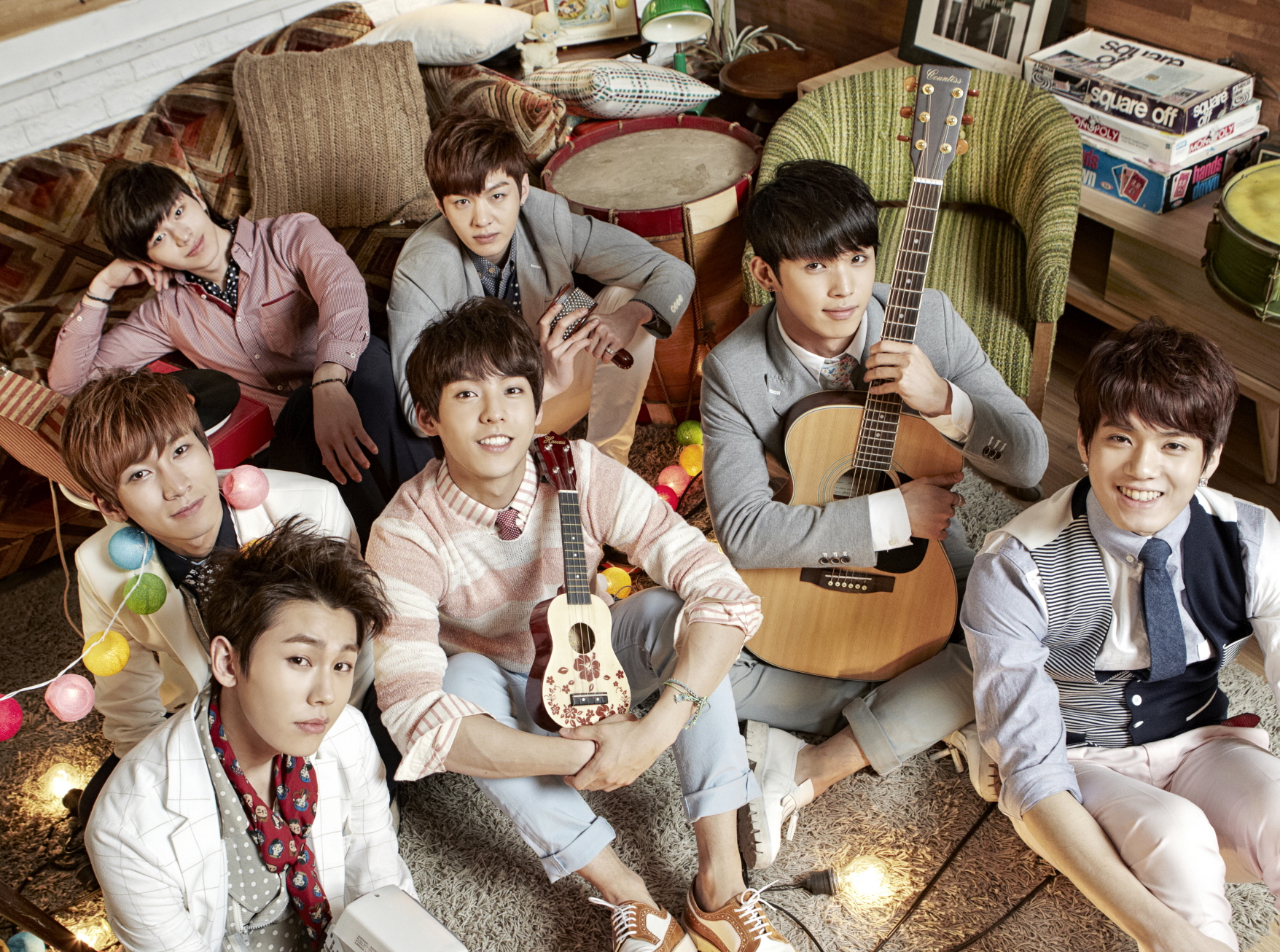 10 BTOB B-Side Treasures to Add to Your Playlist

BTOB has been releasing great music since their debut in 2012 with “Insane” and just recently they’ve been gaining more attention. Their most recent comeback “Remember That” earned them three music show wins, which was even more special since maknae Yook Sungjae was able to stand on stage with them.

In honor of the success they’ve achieved with their album and concert “Born To Beat Time Encore,” which was attended by roughly 14,000 fans over a two-day period, let’s take a look at some of their best b-side tracks.

Included on their second mini album, this song talks about feeling hurt by someone you thought cared about you and realizing you need to break up, while also not exactly wanting to. When I asked fans which songs they loved, this song was mentioned the most and it’s not hard to see why. Like most of their songs, this one shows their strength as rappers and vocalists where neither sounds random or out of place.

Taken from their debut mini album, “Monday To Sunday” is a feel-good song of a guy confessing his love to a girl by telling her how much he thinks of her and that he will only look at her. This is one of my favorites from their rookie days; it’s a song that is an easy listen and reminds you of summer love. If you like fun love songs then this one is for you.

With the lyrics co-written by Changsub, “Last Day” depicts the ending of a relationship. As the title suggests, it’s the last day before both go their own ways. Sometimes when relationships end, we want to be selfish and wish misery on the other person. The lyrics portray this message while also showing how sad the person is. This track is another fan favorite and you will find varying reasons as to why fans love it. Personally, it’s in my top five because of Ilhoon’s rap verse in the beginning.

Hyunsik wrote the lyrics with Minhyuk, and Ilhoon aided in the composition of this love song about a man confessing to his love. Using stars as a metaphor to express his feelings, he tells her to continue to shine bright as she always does and he will be by her side. As I have said before, I love ballads, and this one is always on my playlist.

Written and composed by three members (Minhyuk, Ilhoon, and Hyunsik), “My Friend’s Girlfriend” was on BTOB’s first full album from 2015. As the song title suggests, it’s referring to a guy who can’t help but fall for his friend’s girlfriend. He knows it’s wrong, but feels as if cruel fate brought him to this. It’s probably one of the catchiest tracks on this album, with a bit of a throwback feel (something present in several BTOB songs) and will have you humming Ilhoon’s signature “BTOB back again.”

Who would have thought the song Eunkwang sang on “The Beat” during “Way Back Home” promotions would be included on their latest mini album? The song talks about how one feels when the person they loved leaves. This one is one of my personal favorites from the “Remember That” mini album, from the overall beat to Peniel’s self-written verse. Hyunsik composed it and co-wrote it with Changsub, while the rap line wrote their verses. As always, Eunkwang delivers with his amazing vocals and you get lost in his notes before realizing the song has ended.

Want to listen to a song just to feel like you’re at a party? “Shake It” is the one for you. As with previous songs on this list, it’s completely produced, composed, and written by the members (Ilhoon and Hyunsik) and makes you feel that these two had fun while writing it. Since I said it’ll make you think you’re at a party, that’s essentially what the song is about. So what do you do while listening to this song? Shake it, shake it!

The rap line and singer JOO deliver in this track about being in love and not being afraid to show it. “You’re My Angel” gives us the emotions that come with truly enjoying your relationship and being thankful for all the time you spend together. Aside from the members being amazing, JOO’s vocals manage to match each one and you’ll have her lines stuck in your head for days.

This ballad is one I couldn’t pass on; I love songs that tell you it’s okay to make mistakes and to live your life. “Drawing (The Picture I Drew)” is about taking control and seeing your life as a blank canvas that you can draw anything you want on. Life is what you make of it, and even if you have a few hiccups here and there, it’s alright. Another reason to love this song? Eunkwang’s high note that he makes seem effortless; trying it ourselves is another thing.

With a 90s sound, “Heart Attack” talks about being deceived by someone who tries to act innocent when their true personality is much worse. Imagine thinking a person is kind, but they’re not who they say they are. That’s what this song is about: being hurt and upset over not knowing the truth. Aside from the message, it’s a fun track that’ll have you attempting BTOB’s choreography or trying to bring back some old ones.

Well, there you have it, 10 non-title tracks that you should be listening to (if you aren’t already). It was very hard to narrow down the list to just 10. There are so many great songs, yet not enough room to talk about them all. Was your favorite track included or do you have a totally different list? Let us know what your top b-sides are in the comments!

Which artist’s b-sides should we highlight next?

LavelyShai is a K-pop fan who found her way into the humble Melody fandom and can’t get enough of these boys. Follow her on Twitter if you can handle all the spazzing!