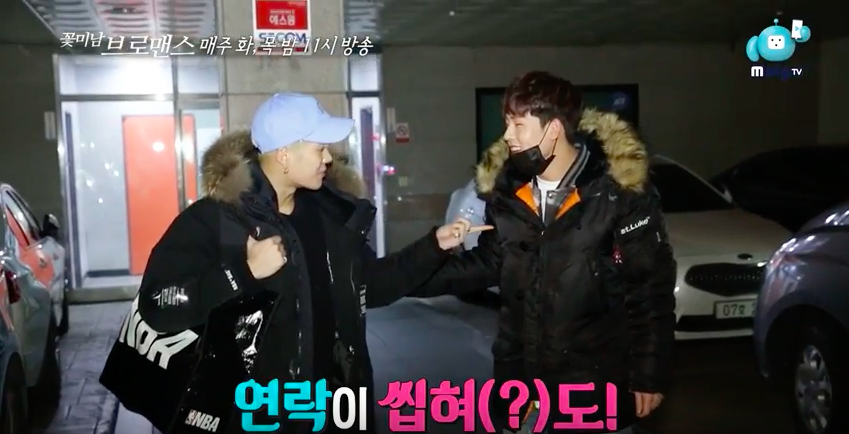 As Ji Soo and Nam Joo Hyuk wrap up their segment on “Celebrity Bromance,” a preview has been released for next week’s episode!

In the preview, it’s revealed that GOT7’s Jackson and MONSTA X’s Jooheon are next in line to show off their bromance on the show. Both members rap in their respective idol groups, though GOT7 is the senior by about a year.

The production staff hint through subtitles that the Hallyu wave might be erupting on “Celebrity Bromance” right before introducing Jackson. Jackson appears to be very excited about being on the show, while Jooheon looks more nervous.

In fact, Jooheon greets Jackson with a bow and says, “Hello, sunbaenim.” Jackson looks flustered and replies, “Don’t overdo it.” He adds, “When I contacted you last time, you didn’t even pick up.” Although Jackson is the sunbae in the industry, the two of them are the same age.

The two of them go out to dinner, chat like old friends, and even share a cute piggyback ride up a mountain overlooking Seoul’s cityscape.

Jackson and Jooheon’s bromance will start airing next Tuesday. You can watch the preview at the end of Ji Soo and Nam Joo Hyuk’s episode below.

MBC officially announces GOT7’s Jackson and MONSTA X’s Jooheon are next up for “Celebrity Bromance” and releases stills.

Although friends, Jackson and Jooheon meet up outside for the first time ever due to their busy schedules. The series will show he “bromance” between the two, including Jackson excitedly buying a gift for Jooheon. 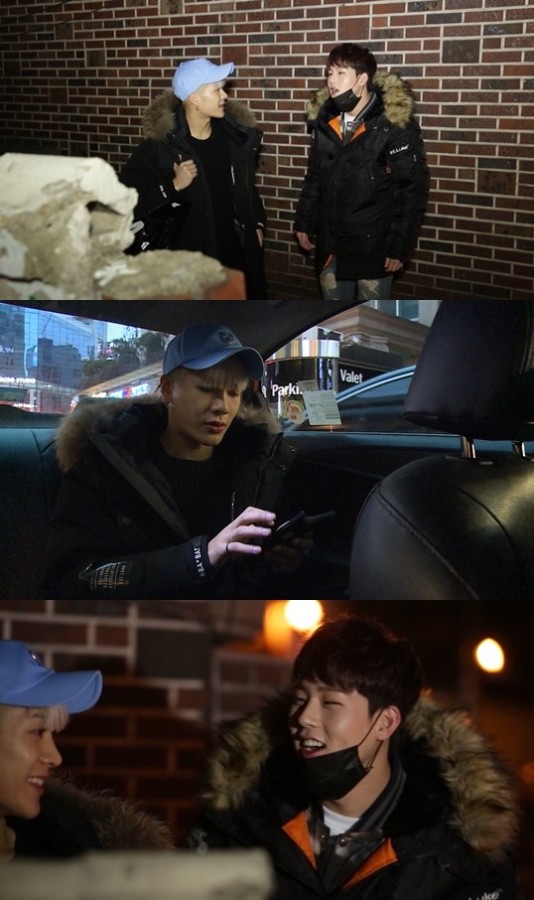