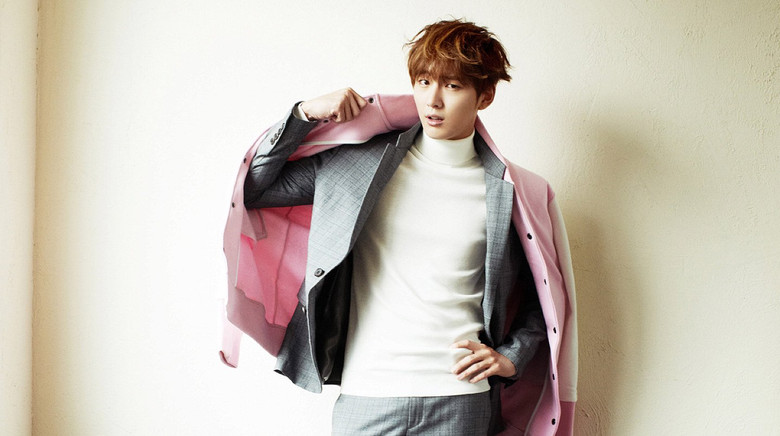 On April 15, producer Yoo Ho Jin confirmed the news to a Korean media outlet. “We are currently in the middle of filming,” he said.

Yoon Shi Yoon had been linked to the show a few weeks ago, but the “2 Days & 1 Night” representatives had responded until now with statements that they were still in discussions.

“Yoon Shi Yoon decided to join us recently after thinking about it for a while,” Yoo Ho Jin said. “We just finished recording our opening segment. I don’t think there’s a member he was close with before, but the atmosphere was positive. Please anticipate the broadcast.”

Are you excited to see the new cast member?