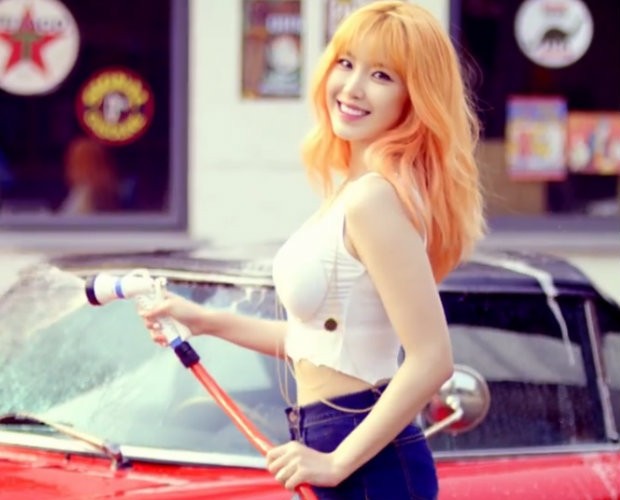 The “Weekend Update” corner on SNL Korea will be seeing some changes.

Television network tvN announced on April 15 that the current hosts of the corner, Lee Won Suk and Kim Poong, will be stepping down from their positions. In their stead, Secret’s Hyosung is set to take the mic as the next host.

Hyosung previously appeared as a guest on the corner on the April 9 episode, where she earned a lot of viewers’ approval thanks to her chemistry with comedian Kim Joon Hyun.

Meanwhile, Hyosung’s first appearance as a fixed member of the SNL Korea corner will be on the upcoming April 16 episode, which will air at 9:45 p.m. KST.

Hyosung
Secret
SNL Korea
How does this article make you feel?