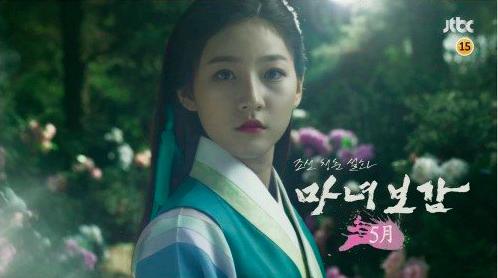 Watch: Kim Sae Ron and Yoon Shi Yoon Bring Out the Mystery in “Mirror of the Witch” Teaser

On April 15, JTBC’s upcoming drama “Mirror of the Witch” released its first teaser.

Although the clip is only 20 seconds, it has a mysterious and spooky feeling, with dramatic music playing in the background as characters run through a foggy forest. The lead actors Yoon Shi Yoon and Kim Sae Ron make an appearance, staring intensely into the camera. 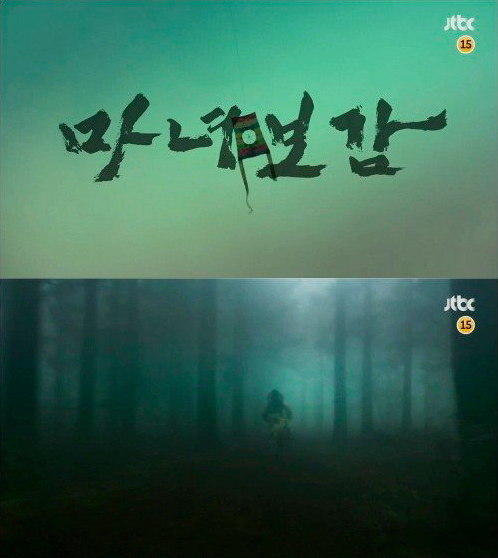 Both characters are dressed in the traditional hanbok of the Joseon dynasty, since “Mirror of the Witch” is a historical drama. Yoon Shi Yoon plays a character who hides his keen intelligence and his identity. Kim Sae Ron will be playing the role of a cursed princess who becomes a witch and develops a cold heart that is unable to love. 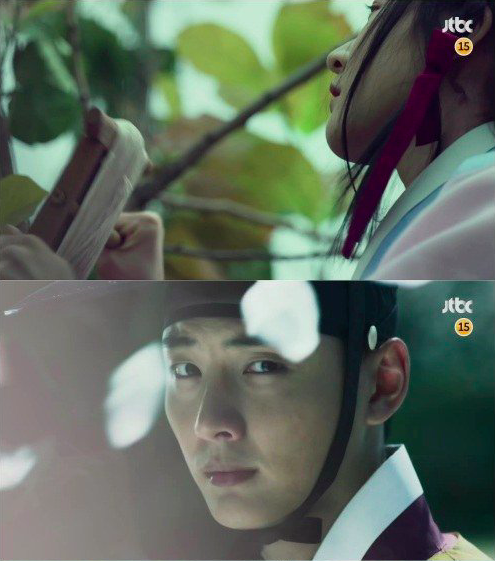 “We wanted to show a mysterious and fantastical side in the first teaser,” a representative of the drama said. “In future teasers we will show other sides of the drama.”

The drama is scheduled to air in May following the end of “Ms. Temper & Nam Jung Gi.” Watch the teaser below:

Mirror of the Witch
Kim Sae Ron
Yoon Shi Yoon
How does this article make you feel?