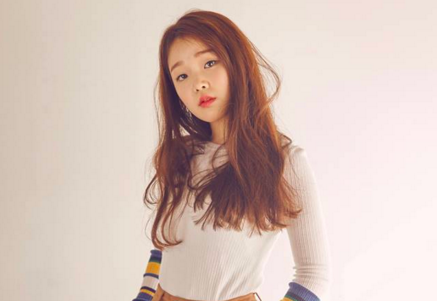 Oh My Girl’s agency WM Entertainment has revealed that Seunghee passed out from hyperventilation as a result of stress.

In a statement released after Seunghee was diagnosed, WM Entertainment said, “Right now we’re currently getting her stabilized. We’re sorry to worry everyone. We’ll do everything in our power for the sake of our artists’ health.” As for whether or not Seunghee will continue with her schedules, the agency stated, “We’ll consider that after the situation has been assessed a bit more.”

Oh My Girl’s Seunghee has been rushed to hospital after unexpectedly fainting backstage at MBC’s “Music Core.”

On April 16, Oh My Girl took part in the prerecording for this week’s “Music Core.” After finishing their performance, Seunghee suddenly lost her consciousness in the waiting room.

Her managers quickly rushed her to the emergency room of a hospital located in Seodaemun-gu, Seoul. They are currently waiting for the results of the medical checkup. According to her agency, Seunghee complained of dysnpea and abdominal pain before fainting.

Oh My Girl’s prerecorded performance was aired during “Music Core” as planned.

Oh My Girl
Seunghee (Oh My Girl)
How does this article make you feel?