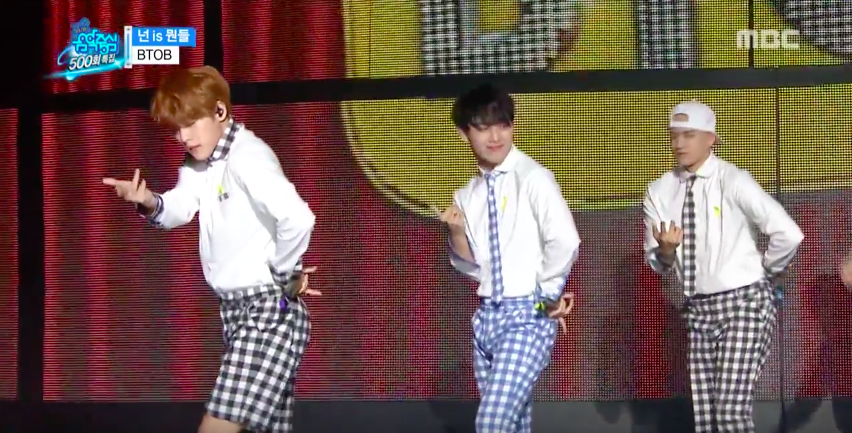 April 16 marks the second anniversary of the Sewol Ferry tragedy, which claimed the lives of 304 people, mostly high school students.

To commemorate the anniversary and pay respect to the victims and their families, the members of BTOB wore yellow ribbons pinned to their shirts during their special performance on “Music Core.” However, during the performance, a couple of the members lost their pins. The boys quickly realized and made sure not to accidentally step on the ribbon throughout the entire performance. 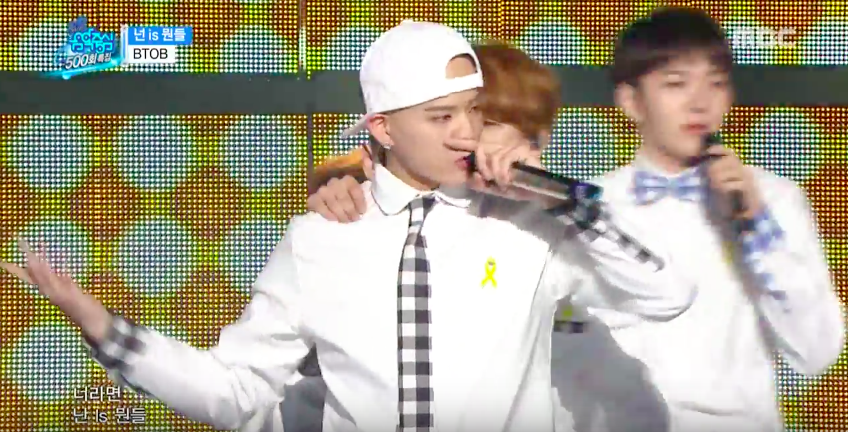 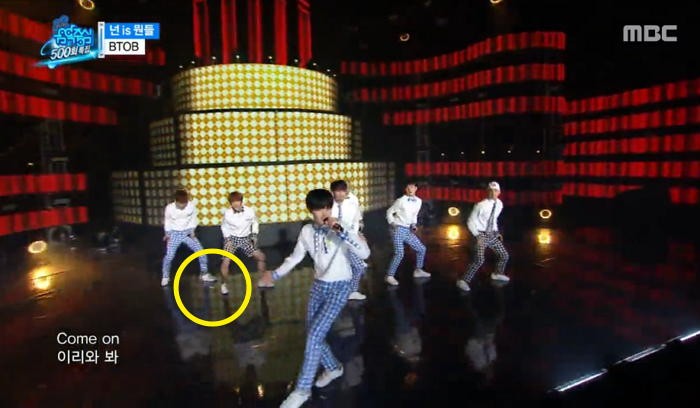 Fans and regular viewers alike praised the members’ actions, thanking them for recognizing the symbolic significance of the yellow ribbons.

You can watch the full performance here.

Meanwhile, the Korean government announced plans to raise the wreckage of the Sewol almost two years to the day after it capsized, in hopes to recover the nine bodies still unaccounted for.

BTOB
Sewol Ferry
2012 Melon Music Award
How does this article make you feel?