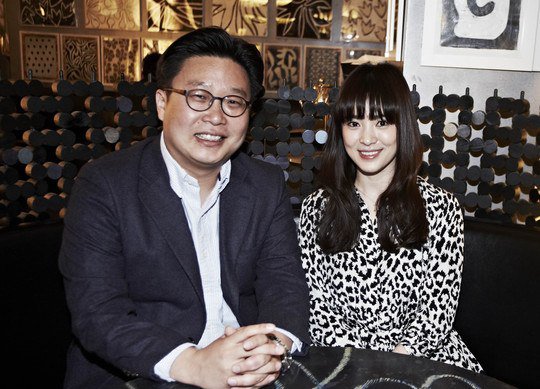 As her drama “Descendants of the Sun” draws to a close, actress Song Hye Kyo has been focusing on her charity work for a very special cause.

It was recently reported that Song Hye Kyo, along with a professor named Seo Kyung Duk from a Korean women’s university, had donated Korean guidebooks to the historic sites of Korean provisional governments in China.

During Japanese occupation of Korea in the 20th century, Koreans in exile set up a provisional government in various cities in China. A few of these sites have been preserved as museums. 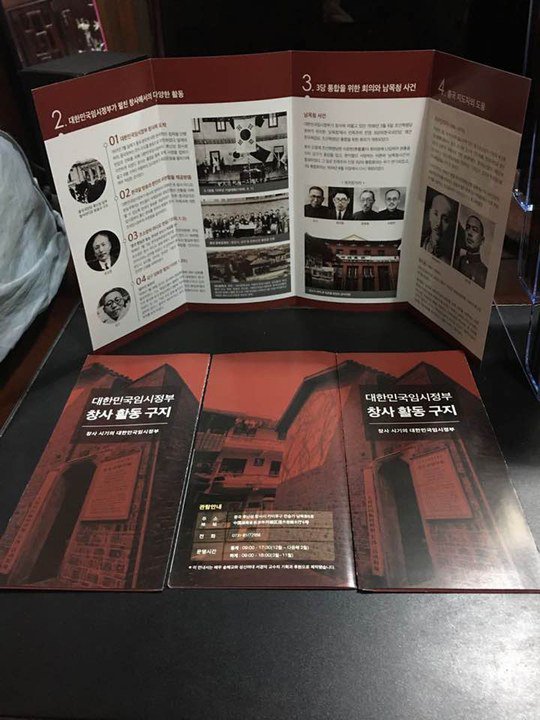 Song Hye Kyo and Professor Seo have already donated Korean guidebooks to the sites in Xiangzhou and Chongqing and have now donated to the one in Changsha.

Professor Seo said, “On April 13, we donated 10,000 Korean guidebooks to the Changsha site in order to commemorate the day the provisional government was established. Starting April 15, they gave them out to visitors for free.”

Song Hye Kyo also took part in the creation of the content of the guidebooks. She said, “Although there are major Korean historical sites in China, there are not very many Korean guidebooks. By doing this small thing, I would like to help visitors enjoy the site more.”

The professor added, “Korean historical sites outside of Korea are not very well-preserved. The best way to protect these sites is to incite greater interest in them domestically and visiting them often. We are planning to start a free app that provides the same service soon. We hope to include an audio service that will help the visually challenged as well.”

Song Hye Kyo and Professor Seo have also donated Korean guidebooks to the New York Museum of Modern Art, the Museum of Fine Arts in Boston, the Royal Ontario Museum in Toronto, and aims to spread their work to European museums this year.