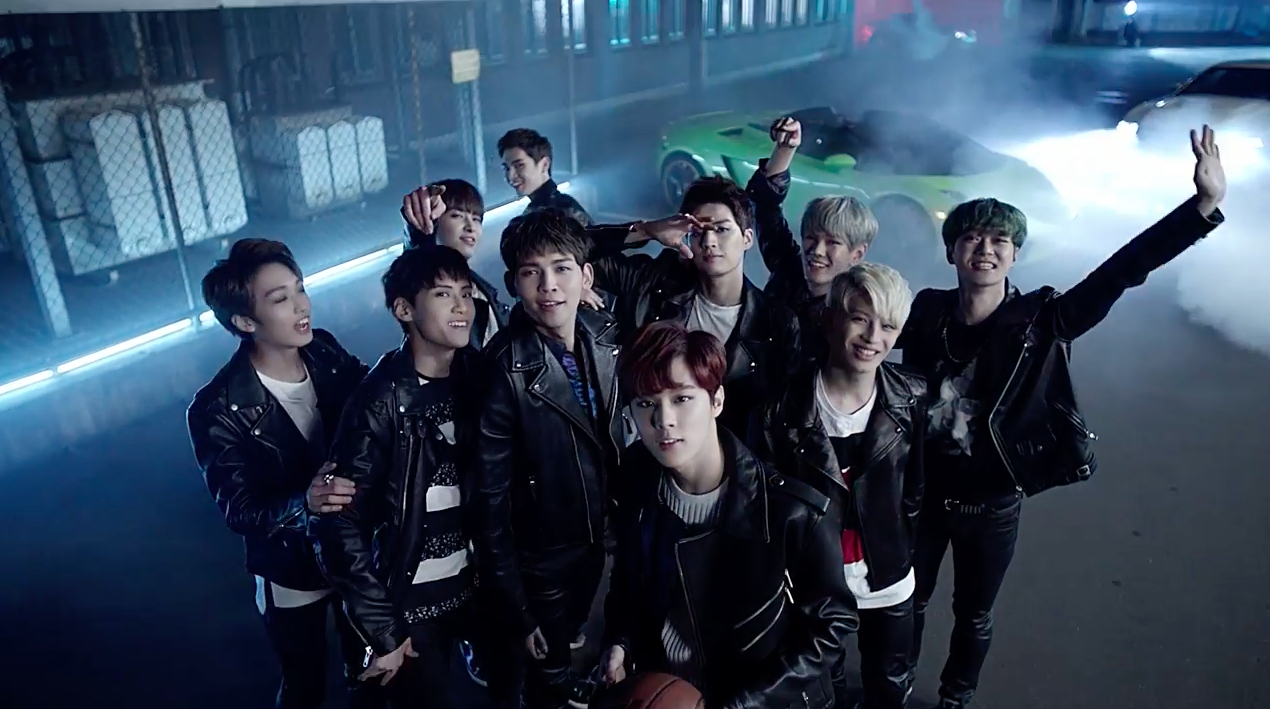 Rookie boy group UP10TION is back!

On April 18 at midnight KST, UP10TION released their new mini album “Spotlight,” which features seven tracks, including their title track “Attention.” The ten-member group also released the music video for “Attention” at midnight, which showcases both their cute and tough sides, as well as their impressive dancing and choreography.

UP10TION has already made their comeback to music shows by performing their first comeback stage on “Music Bank” on April 15.

UP10TION is the latest boy group to debut through Top Media, which also houses groups Teen Top and 100%. “Spotlight” is their third mini album, following the release of “Top Secret” in September of 2015 and “Bravo!” that November.

What do you think of UP10TION’s newest music video?