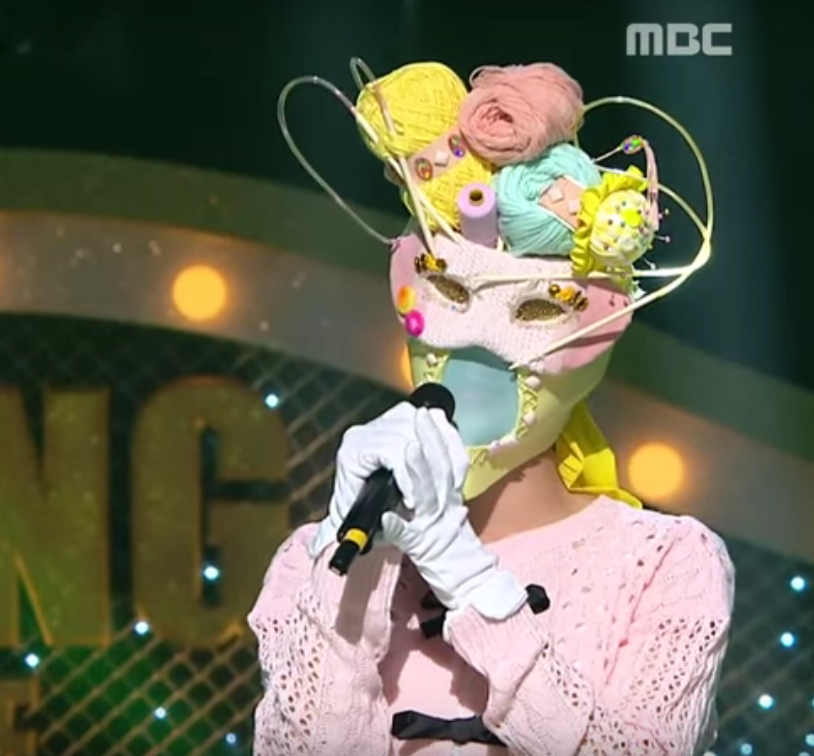 On the April 17 episode of “King of Mask Singer,” a first-generation girl group member stuns the judges with her appearance.

In the third performance of the first round, a contestant by the name of “There Is No Failure” (hereafter “Failure”) performs a duet with the contestant known as “Magic Voice.” Despite a very clear voice and a wonderful harmony singing “Still Our Love Continues,” “Failure” ends up losing the round to “Magic Voice” with a score of 64 to 35 and must reveal her face.

“Failure” then stuns the judges during the reveal when it turns out she is none other than S.E.S’s Shoo! She makes the audience laugh by saying, “It’s been so long since I’ve stood on stage that I’m shaking like this.”

When asked about why she chose to appear on “King of Masked Singer,” Shoo says, “My children don’t know what their mother does for a living, so I wanted to show them that side of me, up on stage.”

Shoo
S.E.S.
The King of Mask Singer
How does this article make you feel?