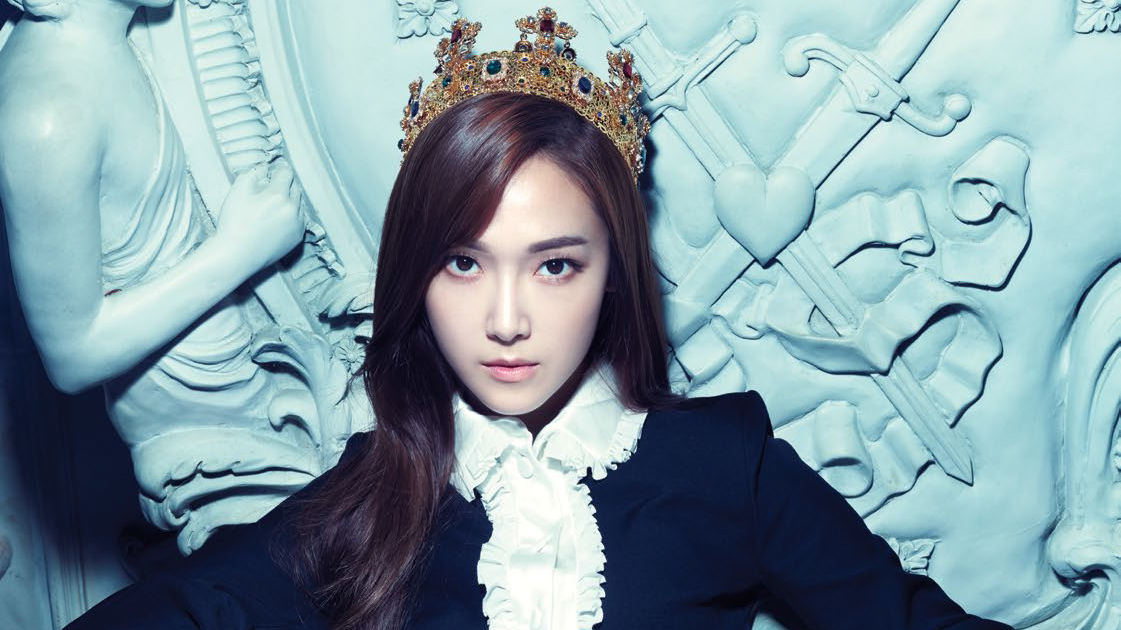 Jessica to Return as Singer in May

According to reports, Jessica will be making a comeback in May, with her first album release since leaving Girls’ Generation in September 2014.

OSEN reports a statement from a representative of Jessica, “It is true that she will be making a comeback in May. The specific date has yet to be set, but they are in the middle of final preparations for a May comeback. The music video filming and album recordings have already been finished.”

As it is Jessica’s first musical release in Korea in nearly two years, fans are very much looking forward to the music and performances Jessica has prepared.