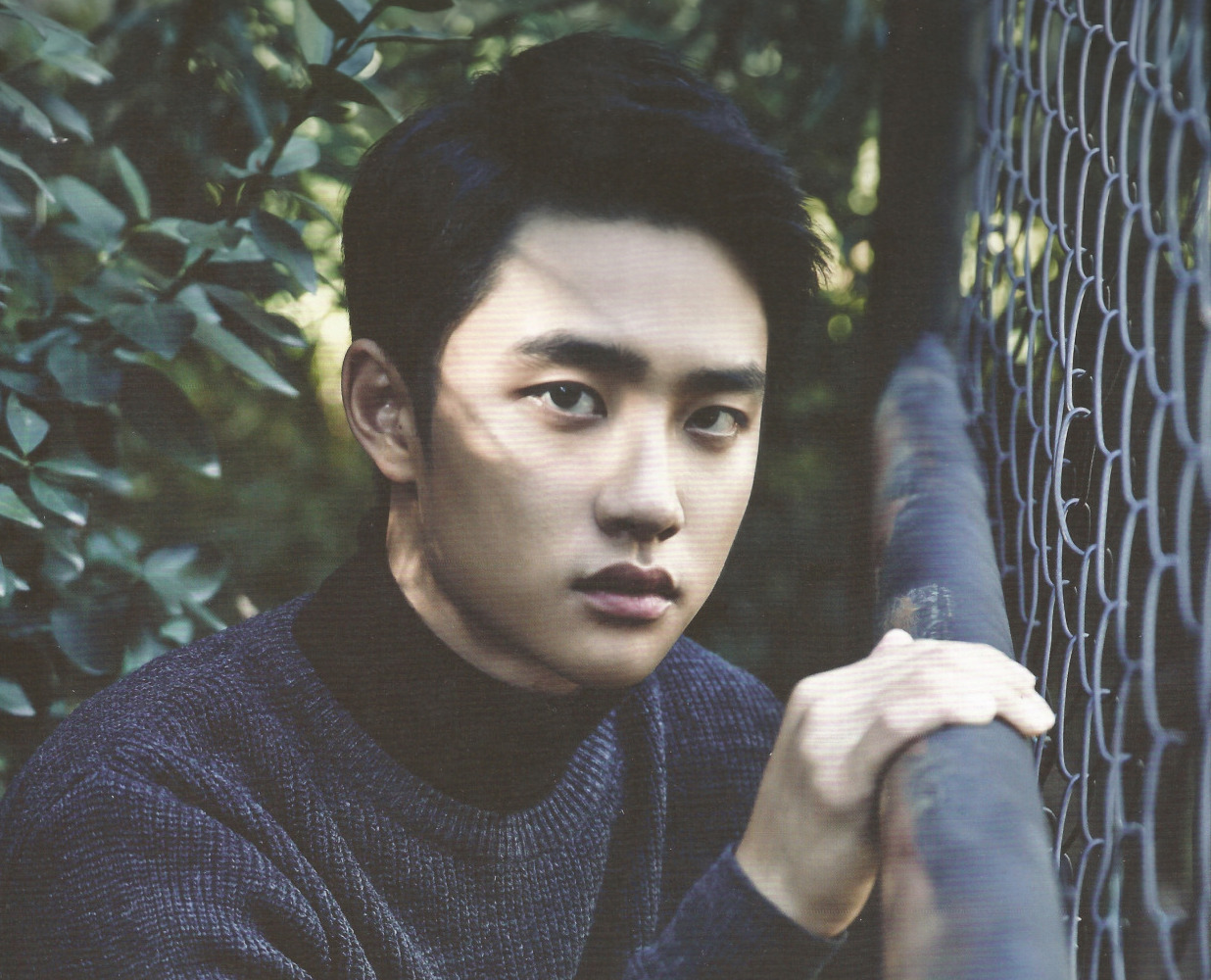 EXO’s D.O will be joining the cast of director Kim Yong Hwa’s new movie, “With God,” and the details of his casting are currently being finalized. The actor and member of EXO recently met up with the director to discuss his role, the movie’s overall atmosphere, and other matters.

D.O made his big screen debut in 2014 with “Cart,” and showed his prowess and potential as an actor through his main role in the movie “Pure Love,” which was released in February. Due to his solid acting skills, he is recognized as a representative “actor idol,” amidst the countless other idols who try their hand at acting. “With God” will be D.O’s fourth film.

“With God” is a fantasy film based on a webtoon of the same name, and takes place in the afterlife, where 49 days of trials will take place. D.O will be playing Lance Corporal Won, who is one of the major characters.

With Ha Jung Woo, Cha Tae Hyun, and Joo Ji Hoon already confirmed for this film, the addition of D.O will also help appeal to a younger generation as well. Many are curious to see how the young idol will appear in this blockbuster film with its production cost of 10 billion won (approximately $8.7 million), as D.O’s done his fair share in comparatively smaller films.

Along with its star-studded cast, the movie also has a cream of the crop line up of top stars to make cameo appearances in the film as well. With filming beginning sometime in the first half of this year, “With God” is expected to be released in two parts.

EXO
D.O.
With God
How does this article make you feel?