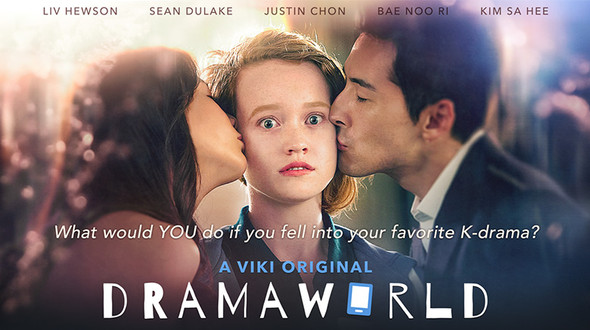 Oh, to jump into a K-drama and prevent things from going the wrong way. Like you might jump into a horror film — or not — to tell a soon-to-die character, “No, let’s NOT explore the dark, cobwebby basement to find out what that creepy sound was.” How many times have you wanted to do that?

To jump right into the action: 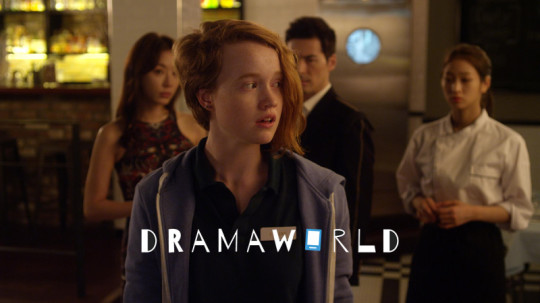 Global video streaming platform Viki just launched the first two episodes of “Dramaworld,” which will air two episodes every Sunday for five weeks, for a total of 10 episodes.

The drama features the story of Claire Duncan (Liv Hewson), a 20-year-old college student who escapes her own boring life by watching K-dramas, where, she says, “life is exciting,” when she finds herself actually being sucked into Dramaworld, where the lives of her favorite characters are very much real and Dramaworld is very much a real place. And the fate of it all is in her hands.

Made specifically for the international audience, the bilingual drama seamlessly integrates English and Korean, and takes the K-drama fan’s life to the forefront, from spectator to main character (in more ways than one, possibly): 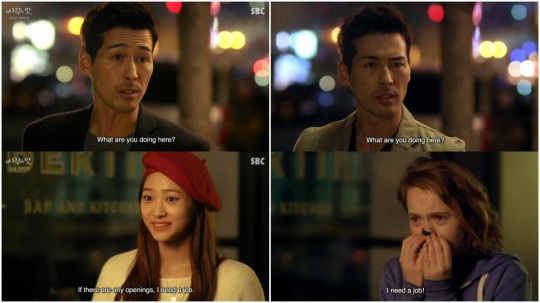 With the first two episodes, there is everything we’ve seen before (“every law, rule, trick and trope”): 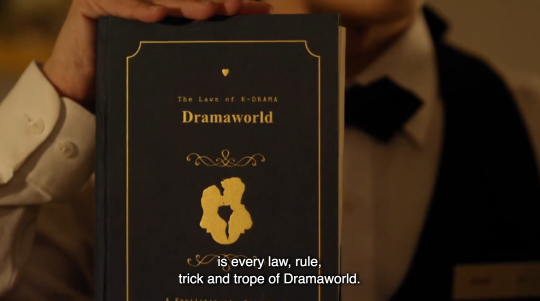 There’s a bit of relatability:

A bit of humor: 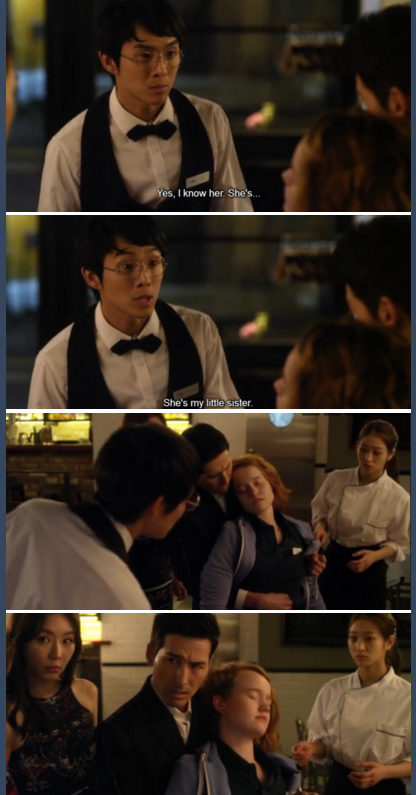 And a bit of what we’ve never seen before: 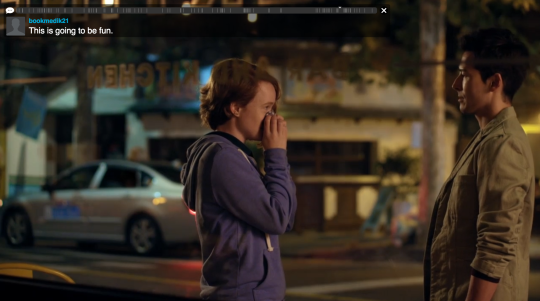 You can watch the first two episodes of “Dramaworld” here: