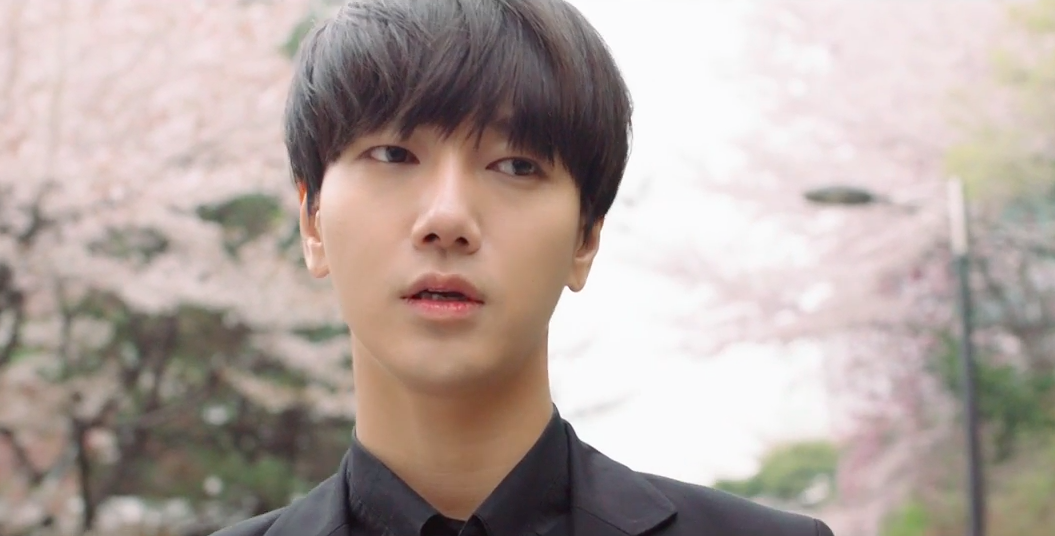 Super Junior member Yesung has finally made his solo debut!

On April 19 at midnight KST, Yesung dropped his first mini album, entitled “Here I Am.” The mini album features seven songs, including the title track of the same name, which Yesung co-wrote and co-composed. Yesung also participated in the writing of the lyrics for the tracks “Confession,” which features EXO’s Chanyeol, and “My Dear.”

The music video for the ballad title track “Here I Am” was also released at midnight, which showcases both Yesung’s powerful voice as well as his acting chops. Check it out below!

Yesung made his debut as a member of Super Junior in 2005, and is also part of the group’s vocal line sub-unit Super Junior K.R.Y along with Kyuhyun and Ryeowook. Although this is his official solo debut, he has lent his voice to several drama soundtracks in the past, both on his own and with other artists. Yesung also made his acting drama in the JTBC drama “Awl” in 2015.

What do you think of Yesung’s solo debut track?