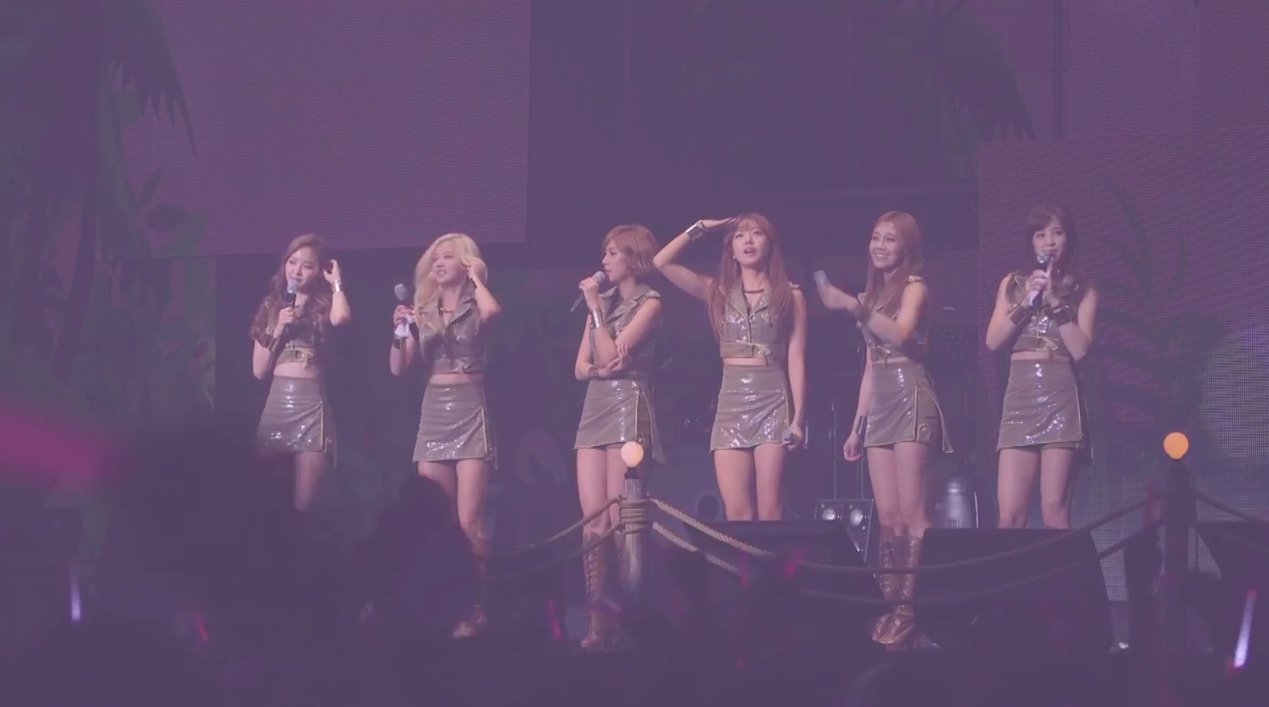 A Pink Celebrates 5th Anniversary With Release of “The Wave” MV

A Pink is celebrating their fifth debut anniversary with fans by releasing a sweet music video!

On April 19 at midnight KST, the group shared a music video for the track “The Wave,” which features both footage from their concerts as well as shots of the members singing along and sharing their aegyo with fans. Watch the video below!

A Pink debuted with their first mini album on April 19 of 2011, and have since release two full Korean albums as well as four more mini albums.

Member Jung Eun Ji recently made her solo debut with a mini album and the track “Hopefully Sky.” A Pink members joined her and their fans at the live listening party for her mini album on April 18, where member Son Na Eun told fans, “The A Pink comeback you’ve been waiting for will be happening soon.”

Congratulations to A Pink on their anniversary!

Apink
Jung Eun Ji
Son Naeun
How does this article make you feel?