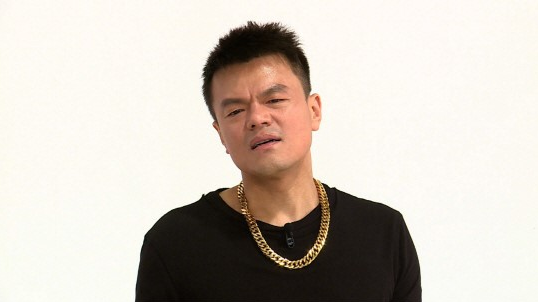 Park Jin Young Confesses About His SM Audition 24 Years Ago

The upcoming episode of MBC Every1’s “Weekly Idol” will feature Park Jin Young as their first entertainment company CEO on the show.

It appears as though the JYP Entertainment head will confess his feelings about missing out on several famous stars including EXID’s Hani, IU, Goo Hara, AOA’s Choa, EXO’s Xiumin, Yoon Doo Joon, and more.

Park Jin Young comments, “I think past experiences can be medicine and become ties.”

He also reveals some surprising details when he says, “I failed a SM audition 24 years ago,” and notes his similar experiences to hopeful singers who didn’t make the cut initially. 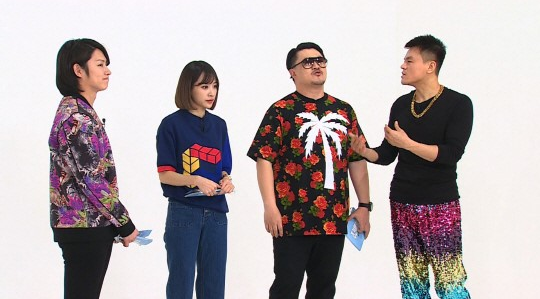 “Weekly Idol” MC Hani also thanked Park Jin Young for helping her have the dream of becoming a singer. Likewise, Park Jin Young praised Hani greatly and talked about how he was moved after seeing her on stage.

Park Jin Young will reveal more details about his SM audition as well as former JYP trainees on the upcoming episode of “Weekly Idol” which will air on April 20 at 6 p.m. KST.

Park Jin Young
Weekly Idol
How does this article make you feel?