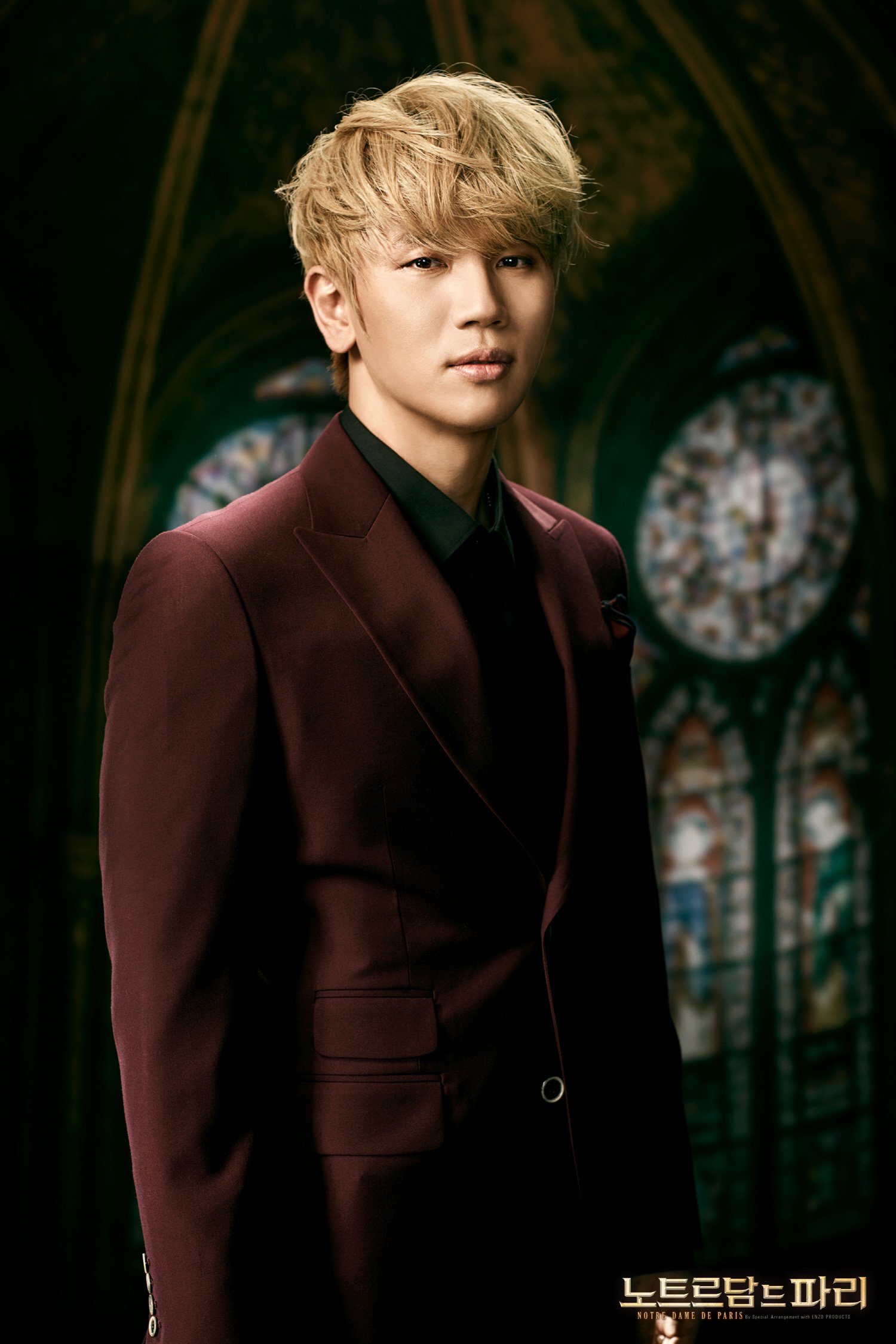 K.Will Cast in His First Ever Musical Role

Singer K.Will will be taking on his first-ever musical role with the Korean production of “Notre Dame de Paris”!

On April 17, K.Will’s agency Starship Entertainment released a cast photo of the musician, who is cast in the lead role of Quasimodo. Along with the photo, the company wrote, “Image reveal of K.Will’s first musical, ‘Notre Dame de Paris’! You’ll meet K.Will as the character Quasimodo! Please look forward to it.”

This is the first time the Korean production will return to the stage since its encore run in March 2014. Last year, the musical ran in Seoul with the original French cast.

Notre Dame de Paris
K. Will
How does this article make you feel?