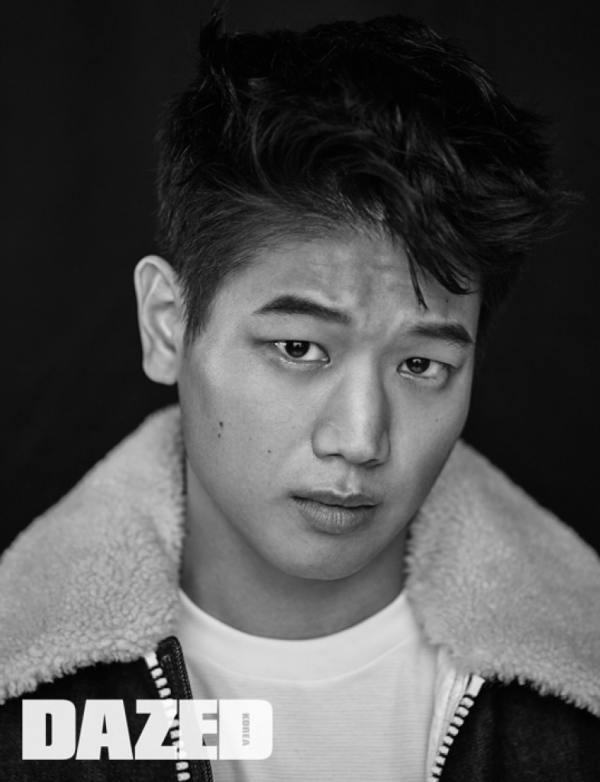 Ki Hong Lee has been offered a role in the upcoming film “Special Citizen,” which is directed by Park In Je and is expected to begin shooting in late July.

The young actor became well known worldwide when he starred as Minho in the 2014 film “The Maze Runner,” and then the sequel “The Maze Runner: The Scorch Trials” in 2015. He’s set to take on the role again in the third film of the series, “The Maze Runner: The Death Cure,” which will be released in 2017. He has also been appearing regularly on the Netflix series “Unbreakable Kimmy Schmidt.”

“Special Citizen” tells the story of a Seoul mayor who is running for re-election, and stars Choi Min Sik, Kwak Do Won, and Shim Eun Kyung. If he joins the cast, Ki Hong Lee will be playing the role of the son of a powerful politician who has studied abroad.

Ki Hong Lee
How does this article make you feel?