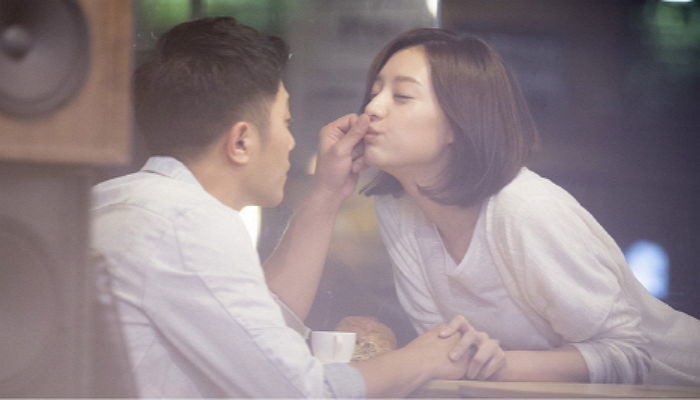 “Descendants of the Sun” director Kim Si Hyung revealed the existence of a bed scene being edited out of the drama.

On April 18, the director appeared on KBS’s YouTube show “Got TV” and revealed behind-the-scenes stories about the drama and filming.

He confesses, “It’s regretful that scenes got edited out, but I’m especially sorry that Jin Goo and Kim Ji Won’s bed scene got cut.”

The director explains, “During one of the flashback scenes, there’s a line that goes ‘Then let’s go sleep.’ There was a bed scene after that. I think it got cut during the latter half of the editing process, but it wasn’t vulgar.”

Are you sad their romantic scene got edited out?

Relive the couple’s romance in the first episode of “Descendants of the Sun” below!