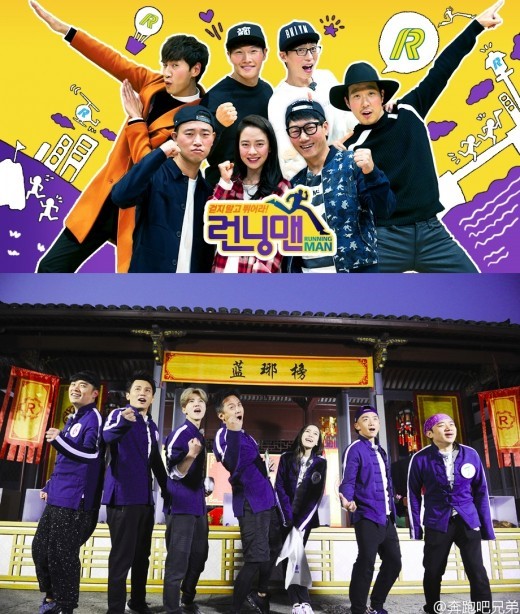 “Running Man” and “Hurry Up, Brother” Meet for Epic Reunion

The “Running Man” crew will be reuniting with cast members from the Chinese version of the show, “Hurry Up, Brother.”

On April 18, a broadcast insider spoke to news outlet TV Report and revealed, “All of the members from SBS’s ‘Running Man’ are currently filming with Deng Chao, Angelababy, Luhan, Chen He, Li Chen, and Zheng Kai from “Hurry Up, Brother” at an undisclosed place in Gyeonggi-do.”

The Korean and Chinese cast members previously met in 2014 for the first season of “Hurry Up, Brother” in Jeju Island. The group played a friendly game of ripping off nametags at the Jeju Aerospace Museum.

Furthermore, the inside source revealed that it has not been decided yet whether or not this reunion will air in Korea.

Are you excited to see this reunion?

Catch up on the latest episode of “Running Man” below!

Hurry Up Brother
Running Man
How does this article make you feel?