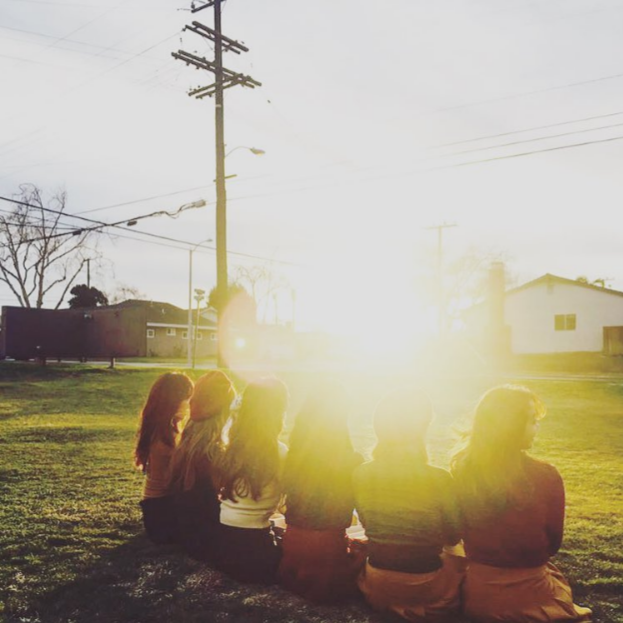 A Pink Personally Thanks Fans for Their Fifth Debut Anniversary

In order to celebrate their five-year anniversary since debut, the members of A Pink wrote heartwarming posts for their fans.

On April 19, A Pink’s Son Naeun posted on her Instagram, “Fifth anniversary.. thank you everyone. From now on, [let’s stay] just like this…” along with a picture of the members sitting side-by-side, while staring at the brightly shining sun.

Park Chorong also updated her Instagram with a picture of their newest song, thanking their fans for their continuous love and support. 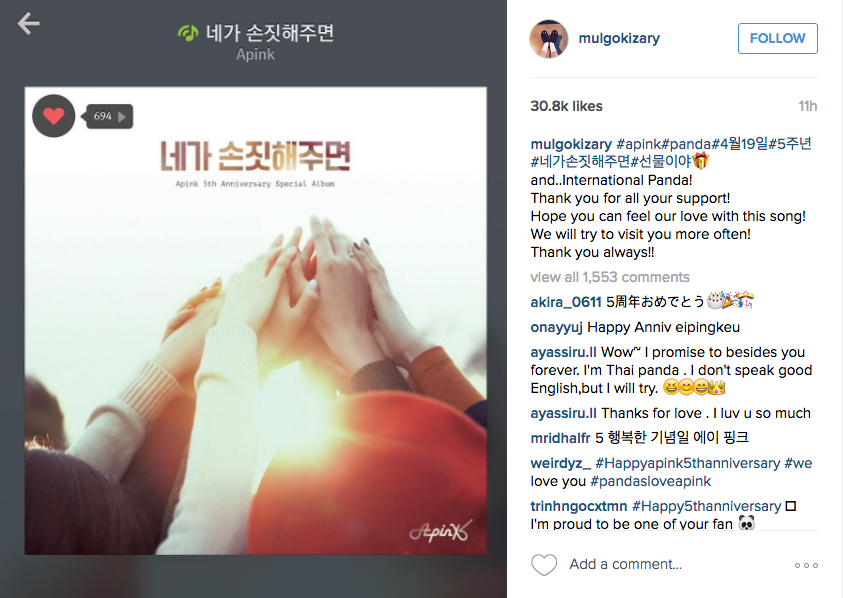 A Pink debuted on April 19, 2011, with their first mini album, “Seven Springs of A Pink.” Earlier today, they released their latest single, “The Wave,” through various music streaming sites, along with a music video, as a gift for their fans.

Congratulations to A Pink!