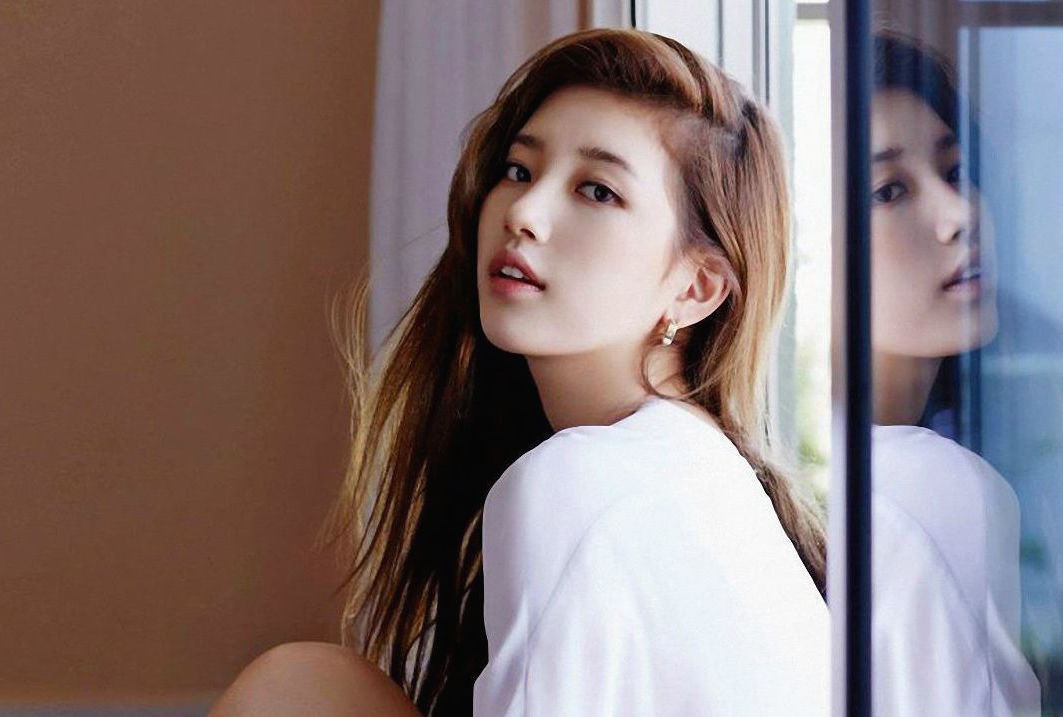 On April 19, a representative of the agency states, “There are no concrete details, nor progress, regarding the matter of Suzy’s solo album. It is merely one of miss A’s many plans, and there is nothing finalized at this point.”

It was previously reported that Suzy was preparing for a solo comeback, to which the agency firmly reiterated that it is only a future possibility.

Meanwhile, Suzy will be making her comeback on the small screen with KBS 2TV’s “Uncontrollably Fond,” which is scheduled to air July 6. She will be joined by Kim Woo Bin, and the entire drama is 100 percent pre-produced.