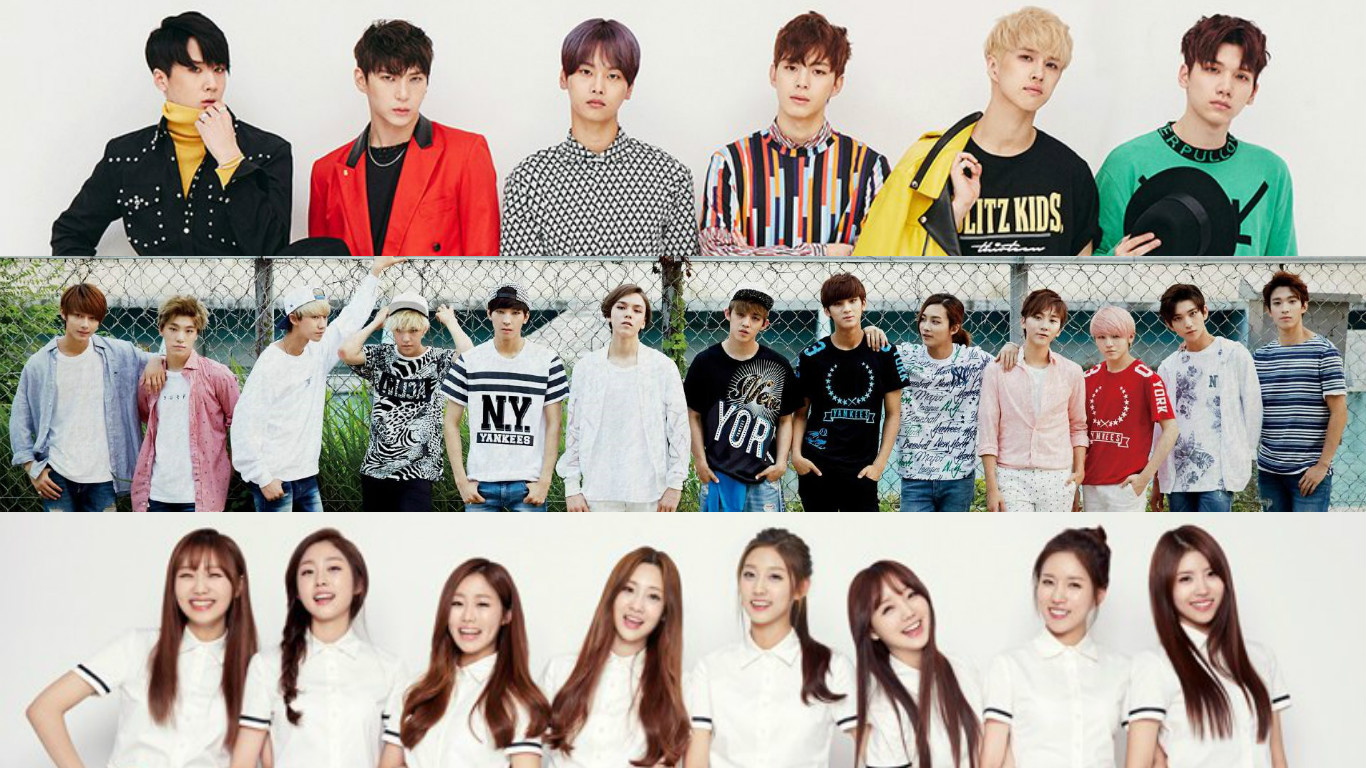 VIXX, SEVENTEEN, and Lovelyz Jump on the “Trilogy” Bandwagon

The “trilogy” format, often seen in the world of movies and books, is seeing its vogue in the music industry as well. 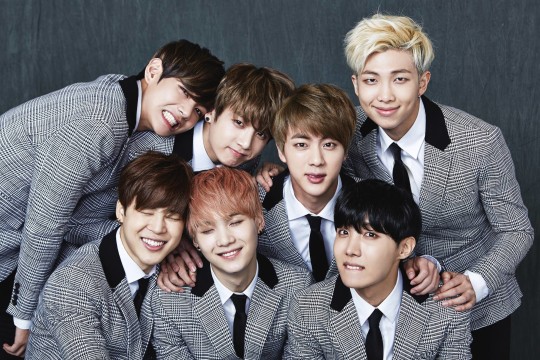 BTS is one of the most notable idol groups to have used the “trilogy” concept to great success. The seven-member boy group debuted in 2013 with the track “No More Dream” and the album “2 Cool 4 Skool” and continued the “school trilogy” with the albums “O!RUL8,2?” and “Skool Luv Affair.” All the songs in the trilogy were designed to speak about the dreams, hope, and love of teenagers and the group would frequently promote in school uniforms. 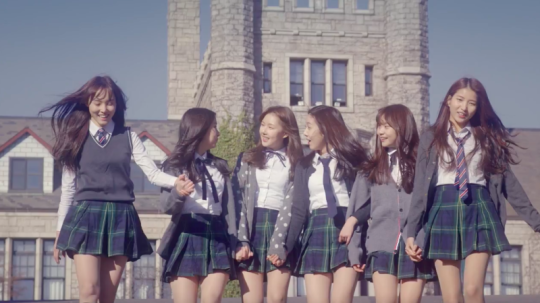 GFRIEND is a more recent group to complete a “trilogy” format and have also gone with a “school” concept. From their debut song, “Glass Bead,” to their follow-up single, “Me Gustas Tu,” and their recent hit, “Rough,” the music videos follow the story of six schoolgirls from their enrolment to their graduation. The girls also wore school uniforms during promotions and the signature sound and feel of their entire trilogy helped solidify their image in the eyes of the public.

This April, three groups are continuing the trilogy trend in music: VIXX, SEVENTEEN, and Lovelyz. 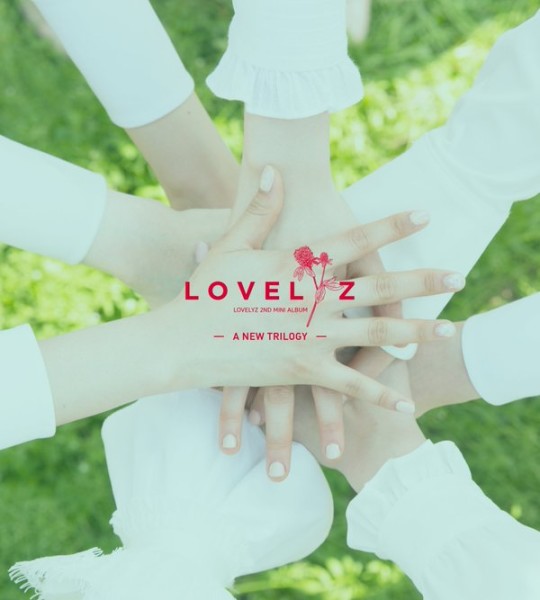 Lovelyz has already completed one trilogy, with their songs “Candy Jelly Love,” “Hi~,” and “Ah-Choo” all falling under a “young girl” concept. On April 25, they aim to start a new stage of their career with the album “A New Trilogy,” leaving fans in anticipation for what might be ahead. So far, the eight-member girl group appears to be continuing the innocent, sweet concept that won them fans in the past. 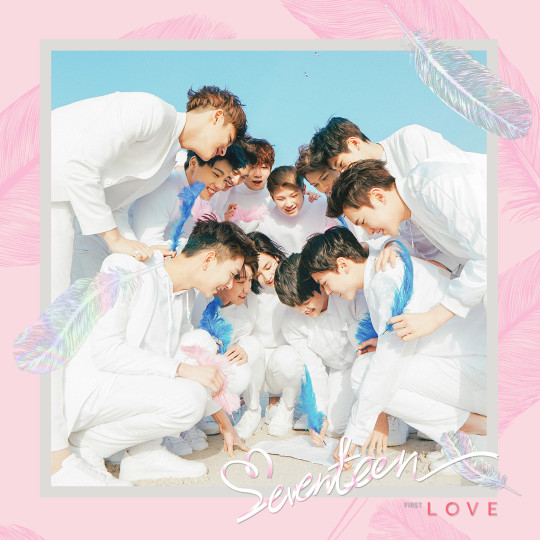 SEVENTEEN has also run through two out of three songs in their “young boy” concept. Like Lovelyz, SEVENTEEN is looking to make a comeback on April 25 with “Love & Letter” and the title track “She’s Pretty” (literal translation). Their debut song “Adore U” told the story of a boy starting to fall for a girl, while “Mansae” was designed to represent a direct confession of love. “She’s Pretty” and “Love & Letter” are expected to continue the story of young love. 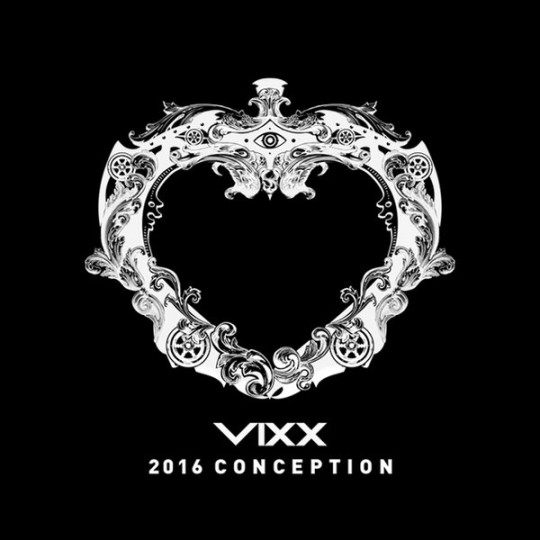 Unlike the other groups, this is the first time VIXX has tried a trilogy concept and it is expected to span the length of the year. Each part of the trilogy appears to represent a god of Greek mythology, with their recently dropped single album “Zelos” representing the god of zeal and jealousy. Although VIXX is known for their darker concepts such as vampires and cyborgs, the funkier sound of “Zelos” leaves fans curious as to what’s in store in the rest of the trilogy.

The trilogy concept, while a relatively recent trend, is a good format for cementing an idol group’s image in the eyes of the public and drawing anticipation for their next release.

Lovelyz
GFRIEND
VIXX
BTS
SEVENTEEN
How does this article make you feel?