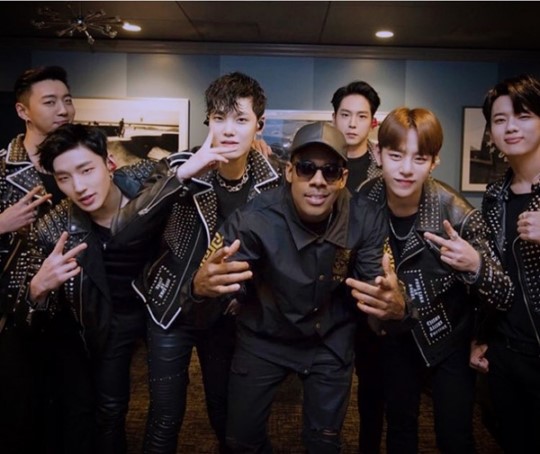 Mario Praises B.A.P After Meeting Them Backstage at L.A. Concert

U.S. singer, producer, and actor Mario visited B.A.P on the set of their United States tour! 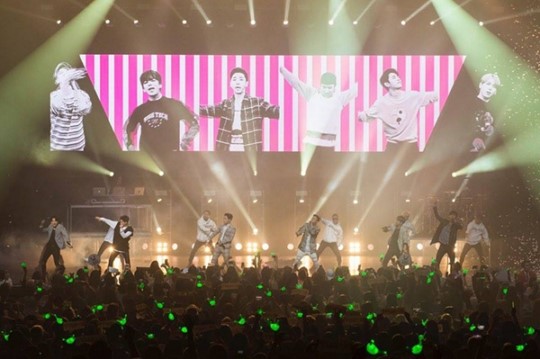 The idol group opened their L.A concert on April 17 at the Microsoft Theater, a venue that has previously hosted artists such as Taylor Swift and Justin Bieber in the past. Mario visited B.A.P while they were getting ready backstage and uploaded a picture he took with them on his personal Instagram.

B.A.P’s Jongup and Mario are also mutual followers on Instagram.

Mario’s Korean agent, Scotty Kim (a producer and representative at Phenom Entertainment) said, “Mario is expected to touch down in Korea on May 3. This is his first time in Korea so he’s excited, and he is considering appearing in various Korean variety programs. U.S. producer Mozaix is also scheduled to accompany him.”