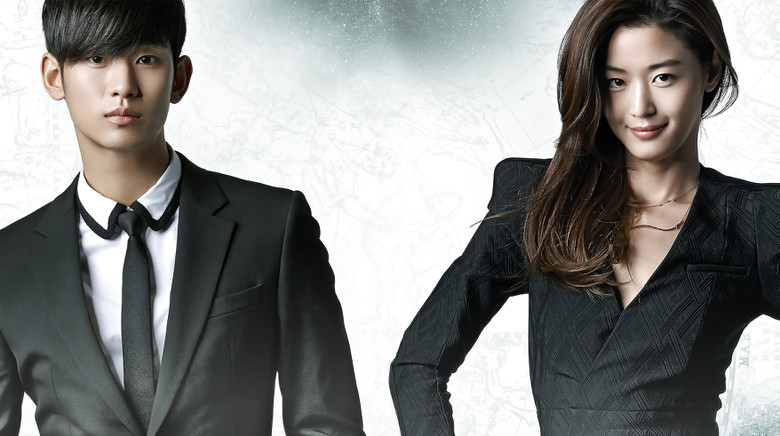 It seems that a second season of “My Love From the Star” won’t be happening after all.

While it was previously reported by Chinese media that a second season of “My Love From the Star” is currently underway, director Jang Tae Yoo tells OSEN that the reports are incorrect. “The articles were written on-site at the production presentation I attended at China’s Wuhan University. I think the Chinese reporters who had to translate what I was saying misunderstood me,” he says.

He continues, “What I said at the time was, ‘While I’d like to film a sequel, for the time being I don’t have any plans to.’” As far as the misunderstanding goes, Jang Tae Yoo says, “I was surprised at the steady interest in the drama, and I can only be grateful for it. I’ll work hard to create even better dramas.”

Are you relieved or disappointed that the rumors are untrue?

jang tae yoo
My Love From the Star
How does this article make you feel?