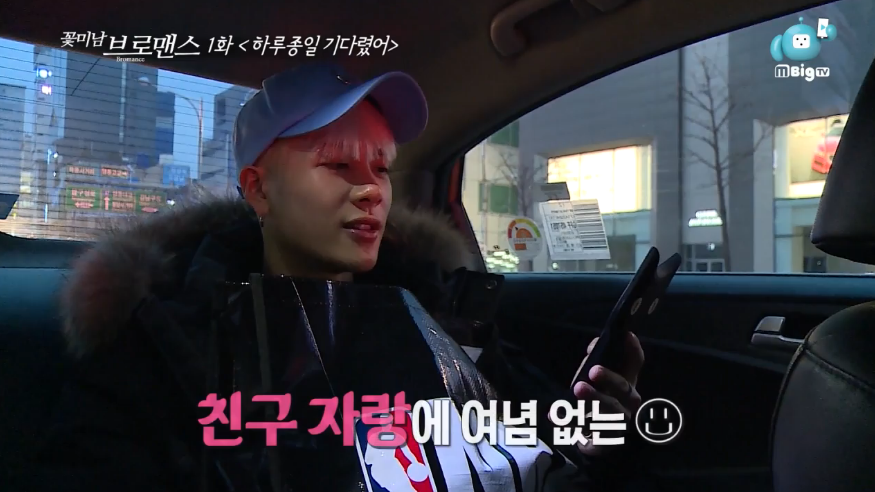 On April 19’s episode of “Celebrity Bromance,” GOT7’s Jackson and his friend MONSTA X’s Jooheon meet up to hang out together for the first time on their own.

Jackson is picked up by a cab at the JYP Entertainment headquarters, and says hello to all the fans waiting outside. In an interview, he explains that he’s got a lot of friends in the business, including BTS’s Rap Monster, Jooheon, WINNER’s Song Minho, and actor Seo Kang Joon. While he’s in the cab, he keeps trying to contact Jooheon, but explains that Jooheon doesn’t have his own cell phone so he always has to try to get in touch with him using Facetime.

While waiting for a call back, he tells the driver that he’s headed to Starship Entertainment to pick up Jooheon, and explains to the driver that he’s the rapper of MONSTA X. “He’s really good!” boasts Jackson, and then plays the group’s song “Trespass” for him. “This is his part!” he says excitedly, and dances along to the track and Jooheon’s fast-paced rapping. 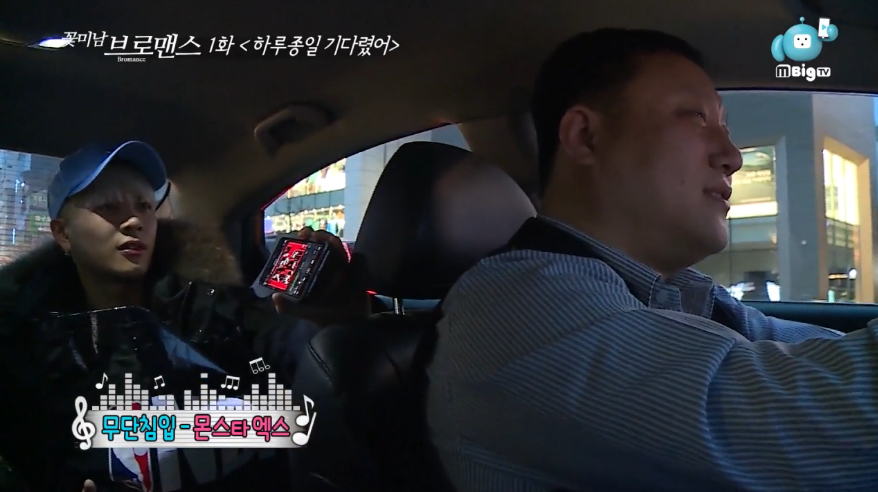 Jooheon also does a hilarious impression of Jackson in his own personal interview, and the pair finally meet up to head off on their adventure together.

GOT7
MONSTA X
Jackson Wang
Jooheon
Celebrity Bromance
How does this article make you feel?