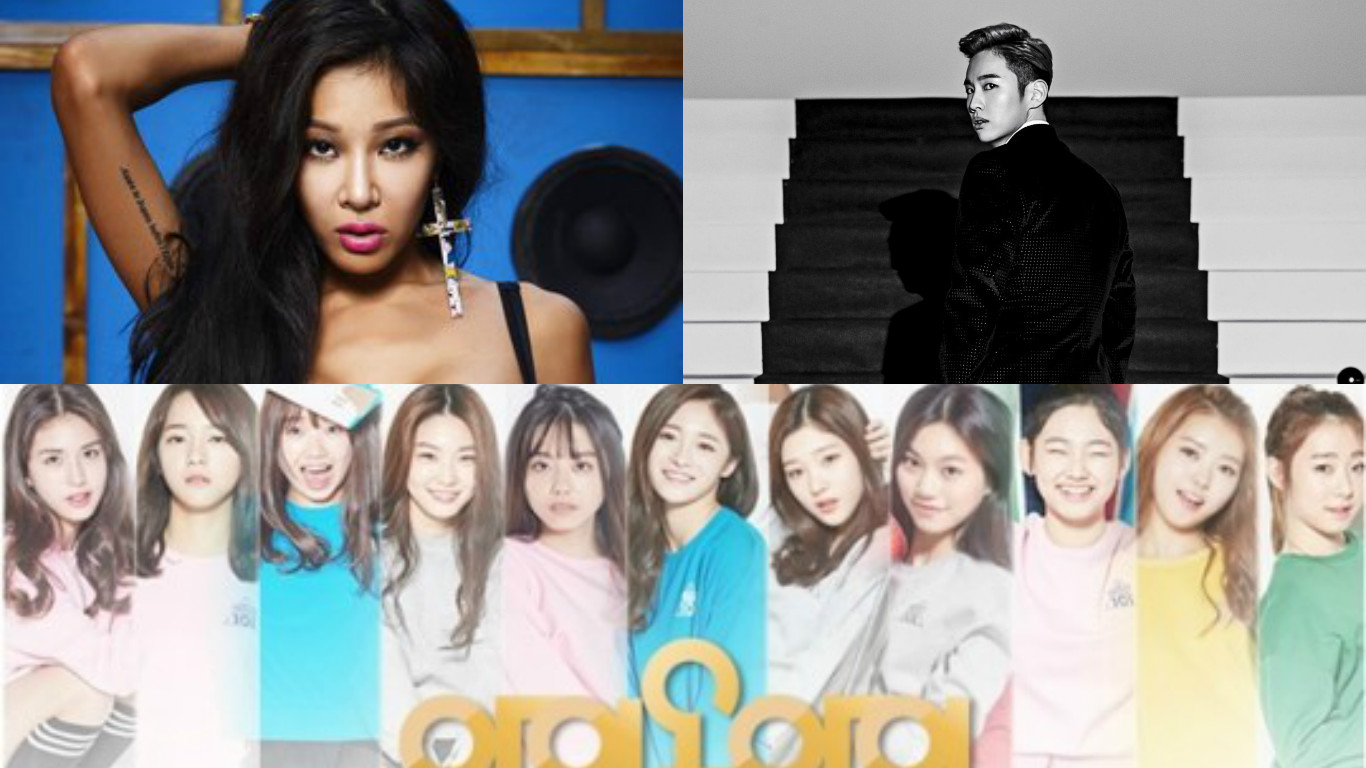 I.O.I to Go Against Jessi and Hanhae on “Sugar Man”

Girl group I.O.I will be competing against rappers Jessi and Phantom’s Hanhae on next week’s broadcast of JTBC’s “Sugar Man.”

Jessi and Phantom are joining forces with leading hip-hop producer Rhymer, who took charge of crafting their song for the variety show, and will be going against the highly popular girl group I.O.I. Both teams are expected to reveal their modern takes on short-lived oldies during the filming scheduled for April 20.

As previously announced, this will mark I.O.I’s anticipated first official television appearance as a whole, and most likely become their last group variety appearance before their debut on May 4.

Jessi
Rhymer
Sugar Man
I.O.I
Hanhae
How does this article make you feel?