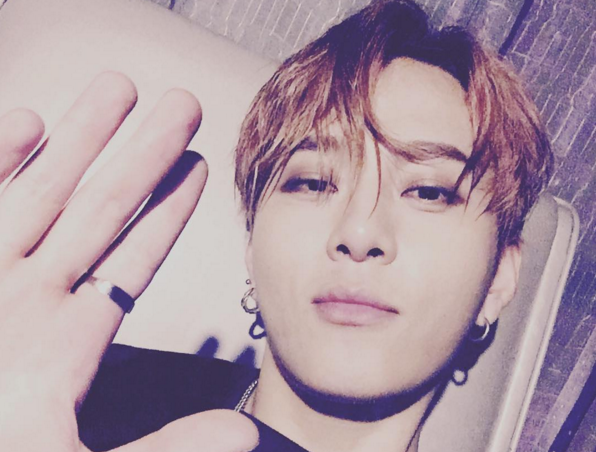 Amid reports on Jang Hyunseung’s shocking withdrawal from BEAST, it has been revealed that Yong Junhyung is gearing up to release a solo single.

His agency Cube Entertainment confirmed the news about his solo project on April 20. “It is true that Yong Junhyung is preparing for the release of a self-produced project song, but the release date has yet to be decided. We are still negotiating.” Previous reports suggested that the track will drop in May.

“He won’t be promoting the song on music shows. The song will simply be released online,” the agency rep explained about their plans.

This will mark Yong Junhyung’s first official solo release since his first solo album “Flower” in 2013.

Meanwhile, BEAST is expected to release a new album as a five-member group later this year.