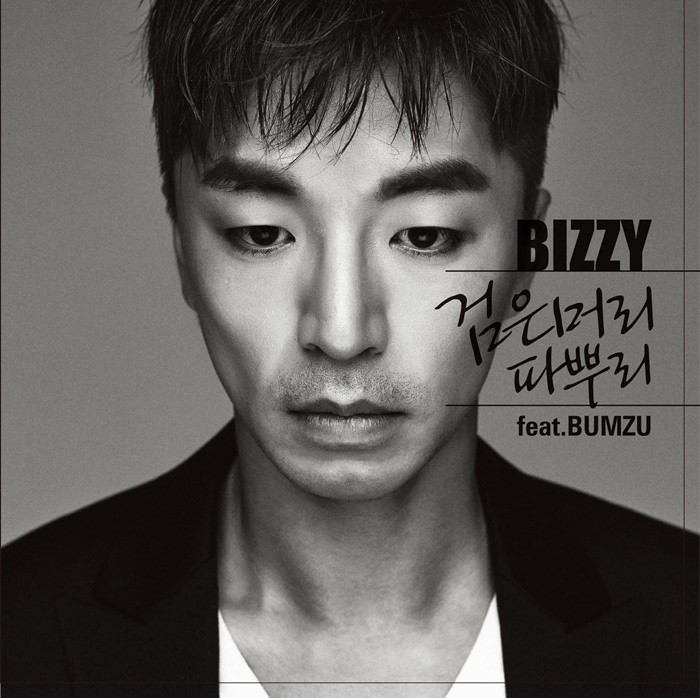 For the first time in eight years, MFBTY’s Bizzy is returning as a solo artist.

On April 20, Bizzy released his solo track “All I Need,” and will be revealing his newest album for the first time on Mnet’s “M Countdown” tomorrow, April 21.

The rapper has been promoting with Tiger JK and Yoon Mi Rae, releasing albums as MFBTY, and has consistently been making raps for many artists, as well as working as a rap trainer.

He’s been involved in producing songs for artists such as JYJ’s Junsu, Lee Hyori, Kim Kyung Ho, Leessang, Jay Park, and John Park, and recently appeared on Mnet’s “We Kid” as a producer.

Watch Bizzy confess his love in the music video for “All I Need” below!

Bizzy
MFBTY
How does this article make you feel?