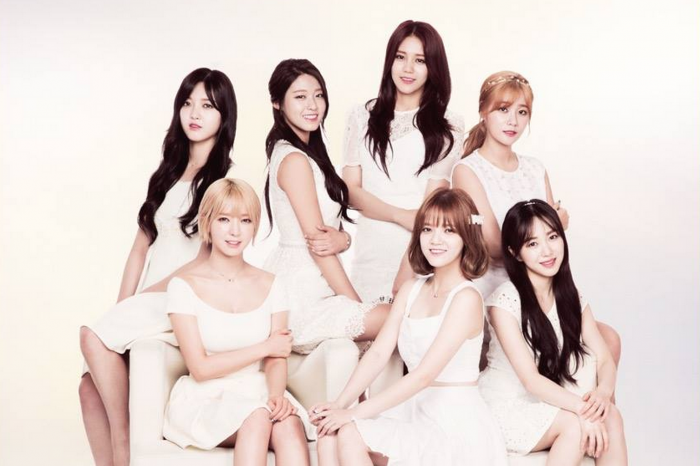 AOA Reportedly Preparing for May Comeback

Girl group AOA is expected to return as soon as next month!

According to an industry insider, AOA has started gearing up for their comeback with the goal of dropping an album in May. They have reportedly decided on the title track, as well as started preparing for the music video shoot.

The comeback preparations are expected to hit full speed next week after the members conclude their Japanese promotions and return to Korea.

AOA’s agency FNC Entertainment has responded to the comeback news, explaining, “Our plan is to have AOA’s comeback take place in May or June, but the exact time period has yet to be decided.”

Meanwhile, AOA is currently in Japan to promote their latest Japanese single “Give Me The Love” which dropped on April 20.