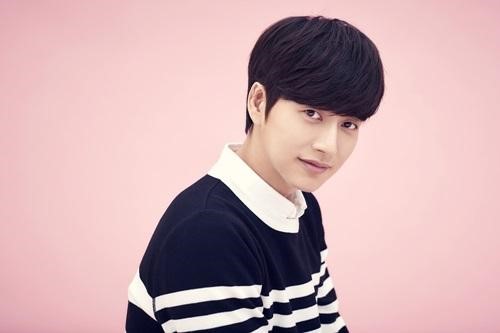 On April 17, Park Hae Jin held a press conference at a shopping mall in Singapore. His popularity was easily proven by the crowd of fans that gathered to get a glimpse of his face.

A dangerous situation, however, occurred when a young fan tripped and fell to the ground in the crowd.

A fan-taken video shows Park Hae Jin walking along the crowd of his fans and giving out handshakes. However, he notices the girl who has tripped and is crying while sitting on a chair. Without a moment of doubt, he grabs her hand and lowers his eye level to hers by crouching down. He continues to calm her down by holding her hand and patting her head. 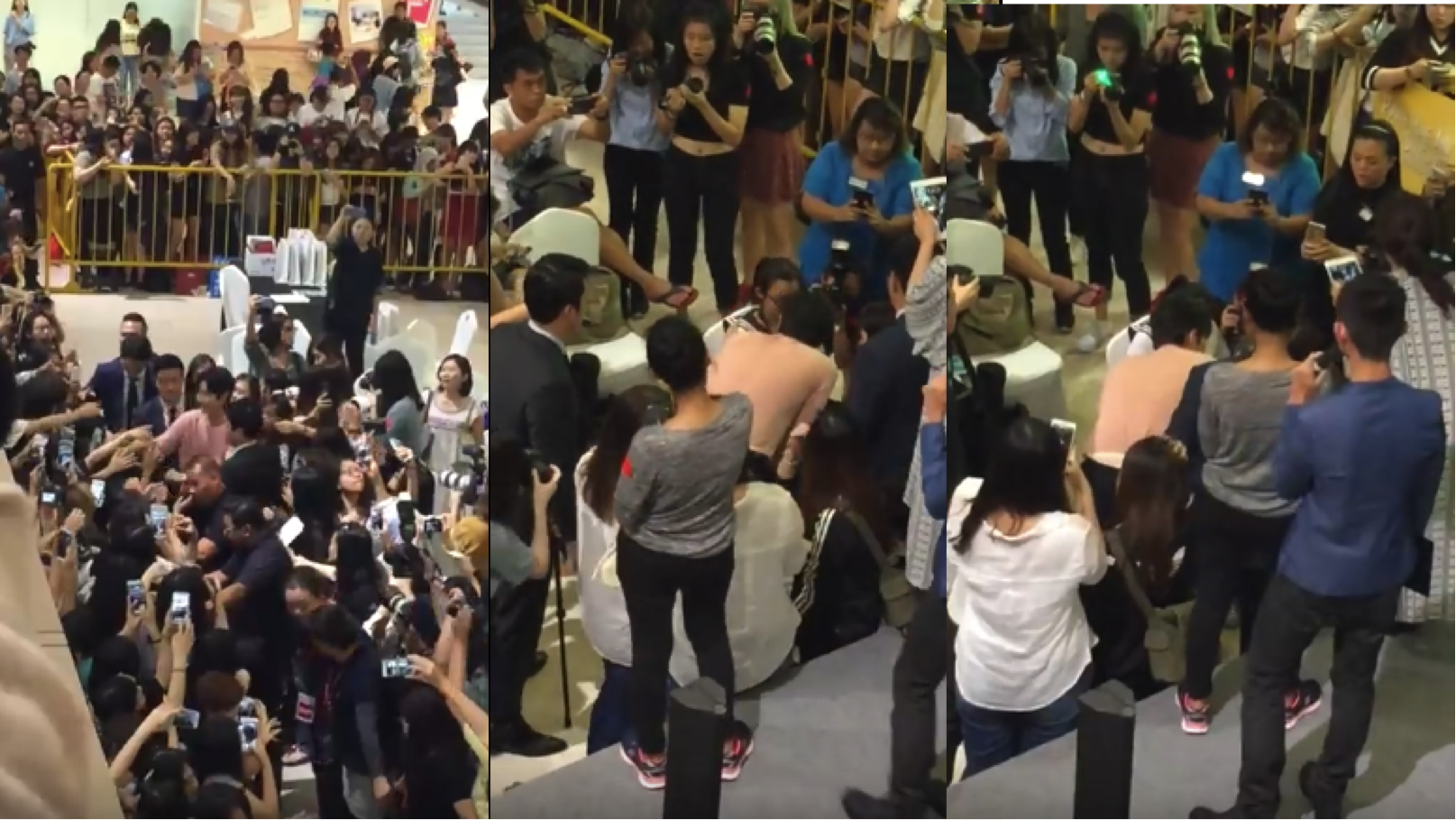 Fans were naturally touched by Park Hae Jin’s gentle actions. The Singaporean media reported the incident, and one newspaper in particular gave a detailed account of the event along with Park Hae Jin’s picture.

Meanwhile, Park Hae Jin recently acted as Yoojung in the drama “Cheese in the Trap.”

Watch the video of Park Hae Jin comforting his fan below!