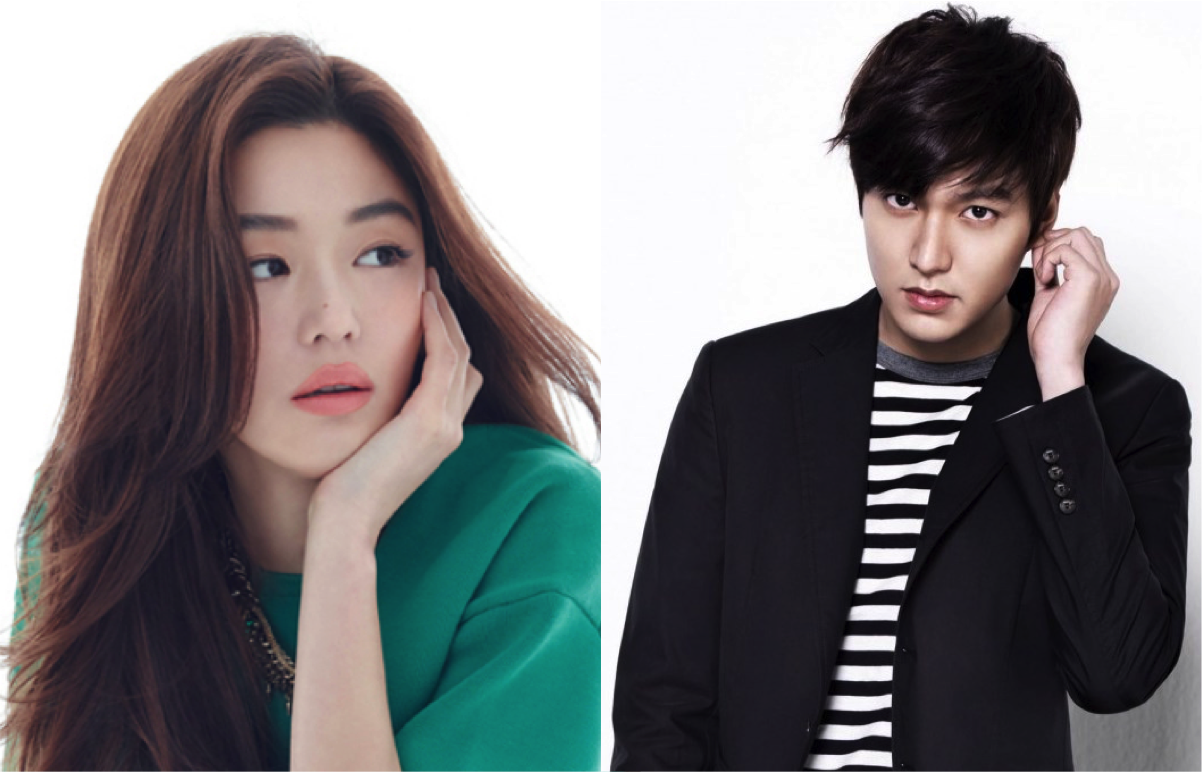 After rumors have surfaced in China that Jun Ji Hyun and Lee Min Ho may be teaming up to make their drama comebacks together, fans are naturally eager to see if the two top stars will be appearing together on television.

On April 20, a major Chinese news media outlet reported on Jun Ji Hyun’s planned comeback after her maternity leave. Several news platforms from China and Hong Kong also reported on the possibility of Jun Ji Hyun returning to the small screen with a drama written by Park Ji Eun, who is also the mastermind behind “My Love from the Star,” and directed by Jin Hyuk of “Doctor Stranger.” Lee Min Ho has also been mentioned as the male lead for this drama.

Though not much has been revealed about Park Ji Eun’s upcoming drama, people are already talking about its potential to be a massive hit if it secures this cast. Even the idea alone of a drama starring Jun Ji Hyun and Lee Min Ho, written by Park Ji Eun and directed by Jin Hyuk, is enough to get many drama fans excited!

Would you want to watch a drama with this cast and crew?