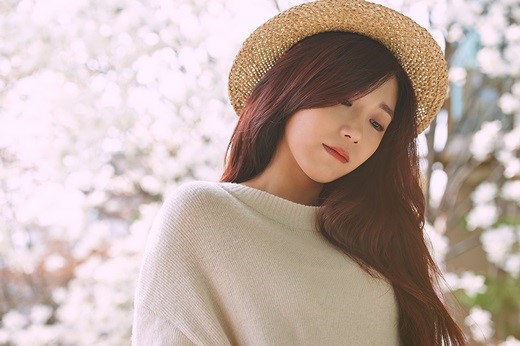 Jung Eun Ji’s solo debut is off to a successful start!

After releasing her first solo album on April 18, her title track “Hopefully Sky” climbed to first place for eight different music sites and remains in first place for one of Korea’s major music sites, MelOn (at the time of this article).

Her performance is especially impressive because she managed to beat “Descendants of the Sun” OST songs as well as other artists who have recently made comebacks.

Besides music charts, Jung Eun Ji’s offline album sales are boastful as well. She has already sold out the first printing of 30,000 albums with pre-orders alone. Due to the great demand, there will be a second printing for 20,000 additional albums.

Fans will be able to watch her first solo stage for “Hopefully Sky” on the April 21 episode of Mnet’s “M!Countdown.”

Meanwhile, check out her music video below!