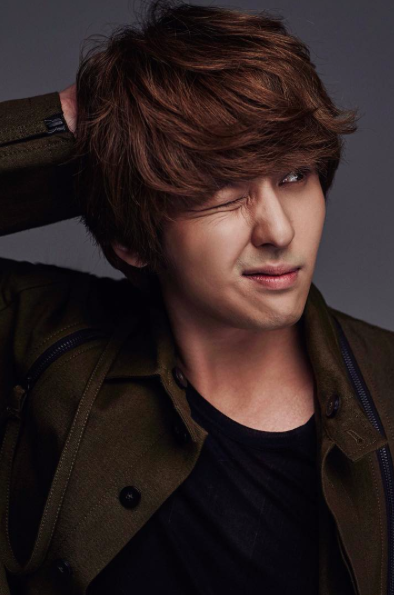 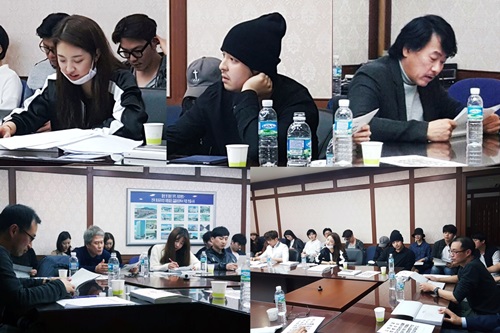 Kim Ki Bum is cast as the lovesick Geum Dong, who decides to become a liquor king in order to get revenge after losing his girlfriend. Yu Li Na will play the role of his love interest, Da Hae, who loves and is devoted to Geum Dong. Even at the first script reading, the two lead actors showed off how easily they became immersed with their characters.

The mini-series will give viewers a glimpse into Korea’s lucrative world of alcohol, telling the story of men who try to seize control of Gangnam’s drinking entertainment market which is worth 12 trillion won (approximately $10.5 billion).

Kim Ki Bum
How does this article make you feel?