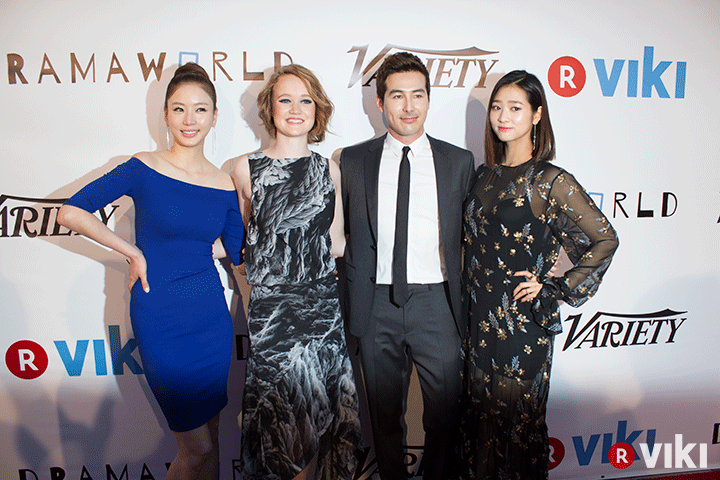 Recap: Attending The Premiere Of Dramaworld With The Stars

This past weekend marked a big event for drama fans! It’s really rare to have a drama hold a premiere event in the U.S. and with the world premiere of Viki’s first original series “Dramaworld,” it was the perfect opportunity to hold an event for fans around it.

In case you haven’t heard yet, “Dramaworld” is the story of a K-drama superfan who gets sucked into her phone to fix the story of her latest drama obsession, “Taste of Love.” Is this the dream of all K-drama fans? Would you complain terribly if you were suddenly in “Descendants of the Sun”? Exactly.

With the drama being all about the dreams of K-drama fans, it made sense to create a premiere event for fans as well. Often, watching dramas can be a solitary thing – sitting in bed at 2 a.m. with your phone on the Viki app and deliriously deciding it’s the perfect time for “just one more episode.” So, what was it like to watch the first three episodes sitting next to real, live fans? Amazing.

The evening kicked off at the Theater at the Ace Hotel in LA with a red carpet to celebrate the cast, crew, and producers who brought this international drama from dream to reality.

With cameras flashing and interviews happening left and right, it was fun for fans (and passersby) alike to take a gander at the stars they’d soon be seeing on the big screen. 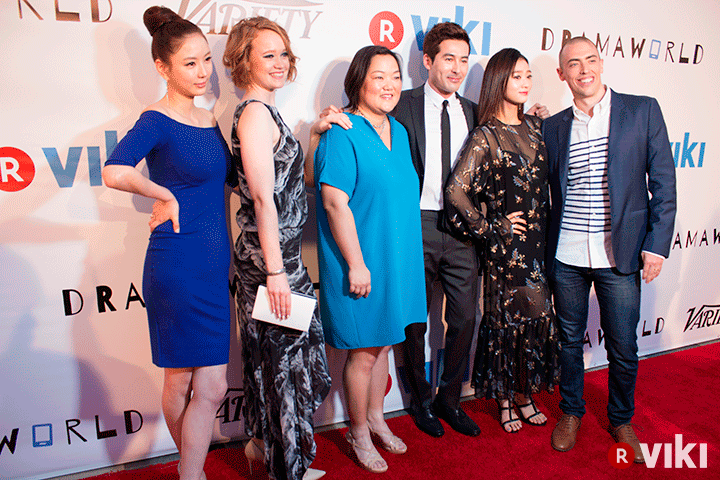 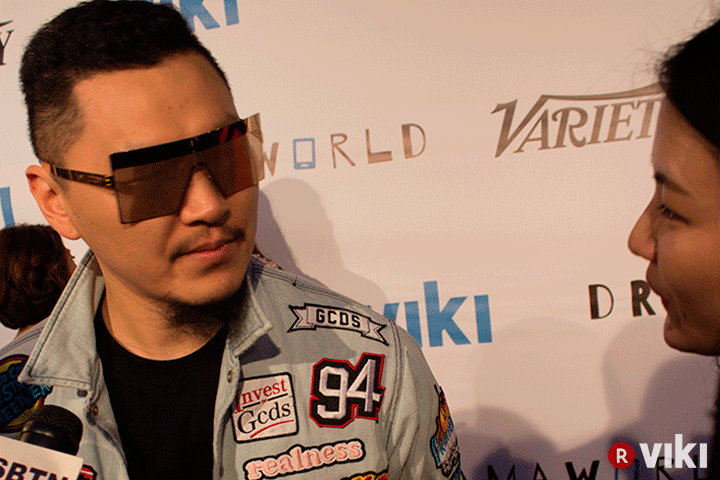 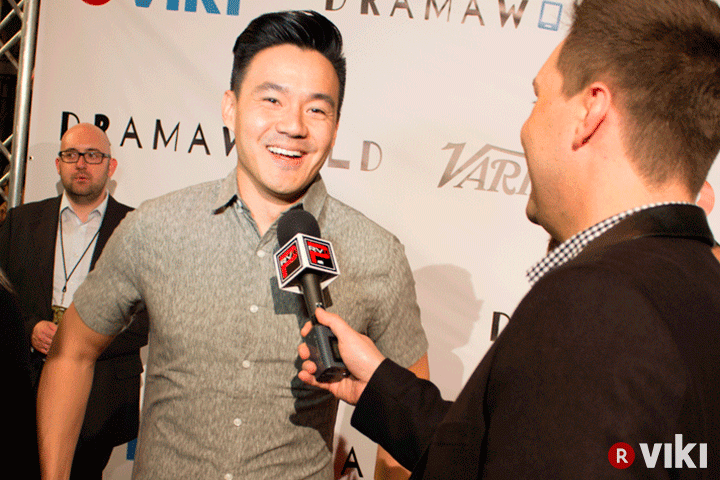 Once we were in the theater, we all watched the first 3 episodes together (you can watch two of them on Viki now!) and then the cast took the stage for a Q&A hosted by Phil Wang of Wong Fu Productions. 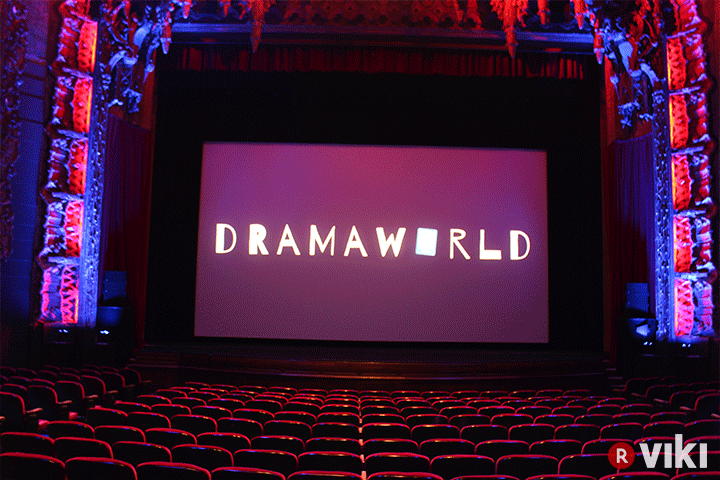 The cast was really excited to be able to talk about the filming and about the fun they had behind the scenes – perhaps the best part is how they were able to communicate across cultural and linguistic borders in order to become quick friends.

Ready to see their chemistry in action? Check out episode one of “Dramaworld” now:

Soompi Spotlight
Dramaworld
How does this article make you feel?