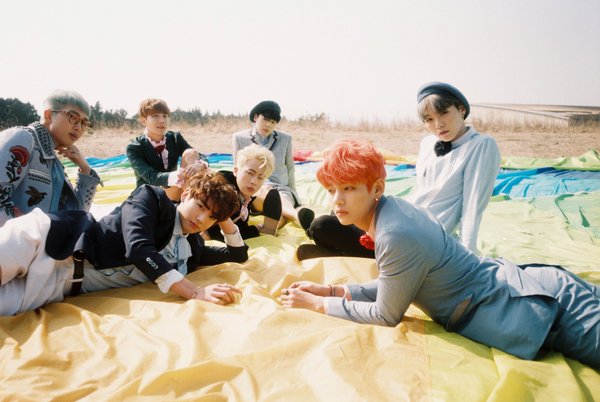 Shortly before midnight KST on April 21, Big Hit Entertainment gave us a hint at the group’s concept with four photos that share a spring adventure theme, including a campfire, a hot air balloon, and a van that’s all packed and ready for a bromance trip. 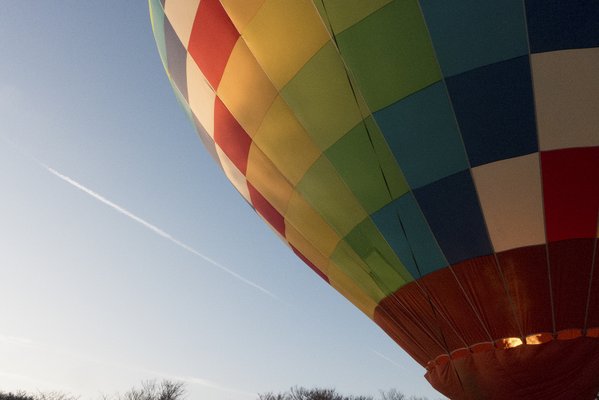 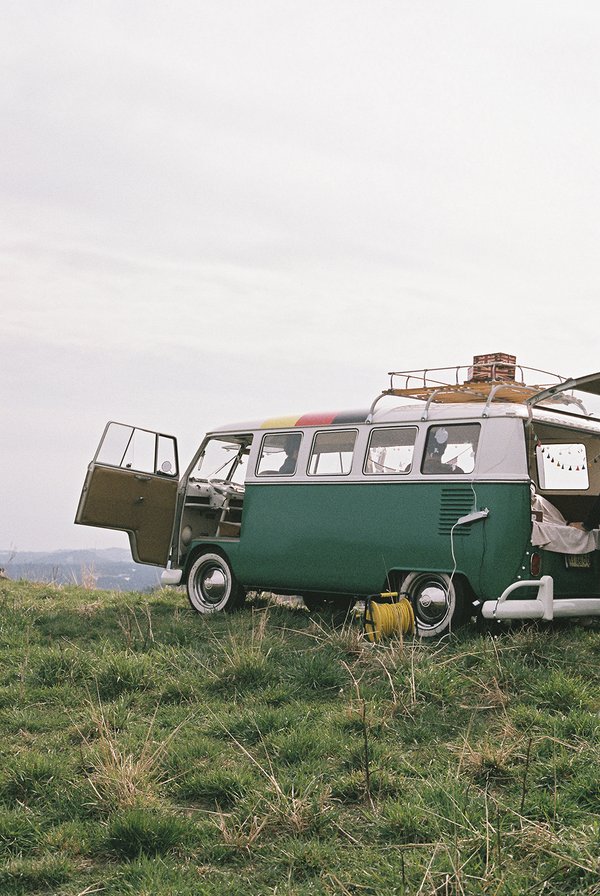 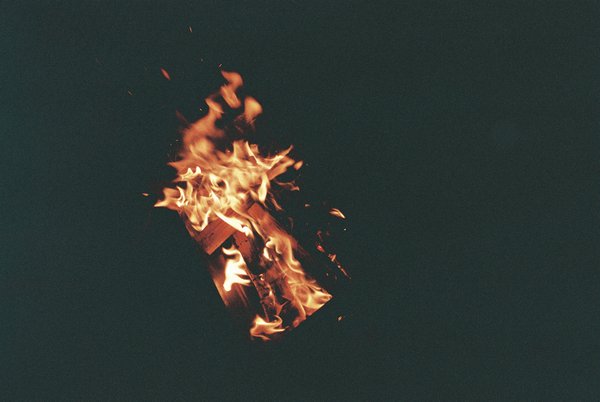 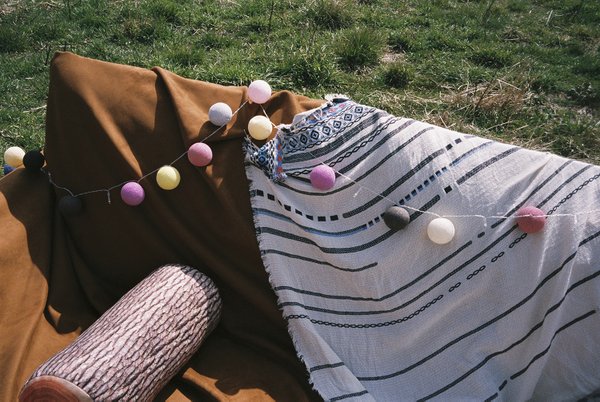 At midnight on April 22, they thrilled fans by releasing a plethora of photos of the guys of BTS looking as handsome as ever as they lounge around in a field and travel in a hot air balloon together. Check them out below! 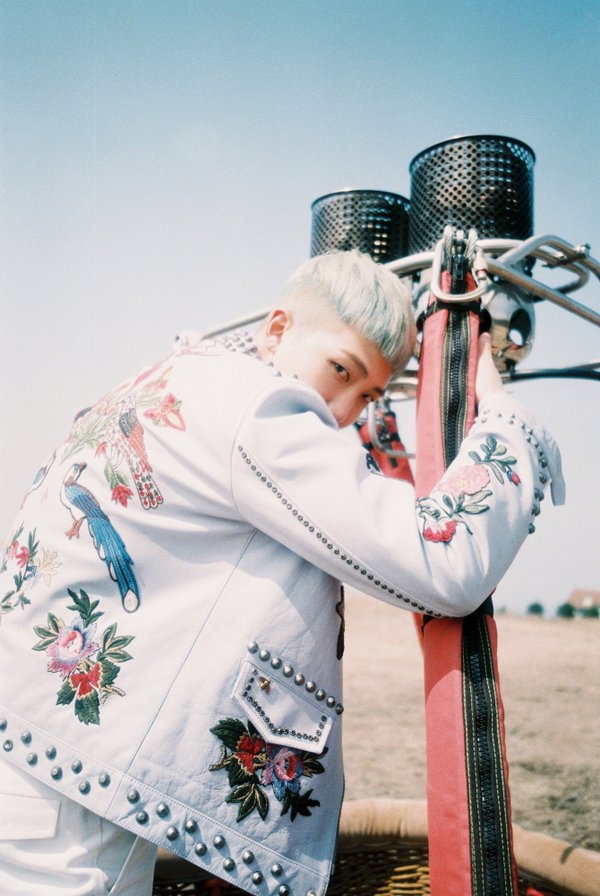 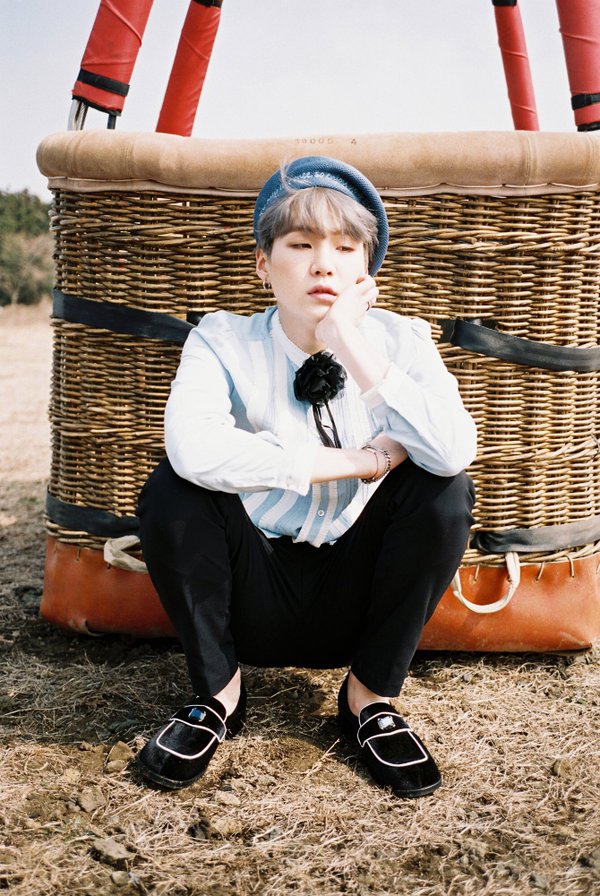 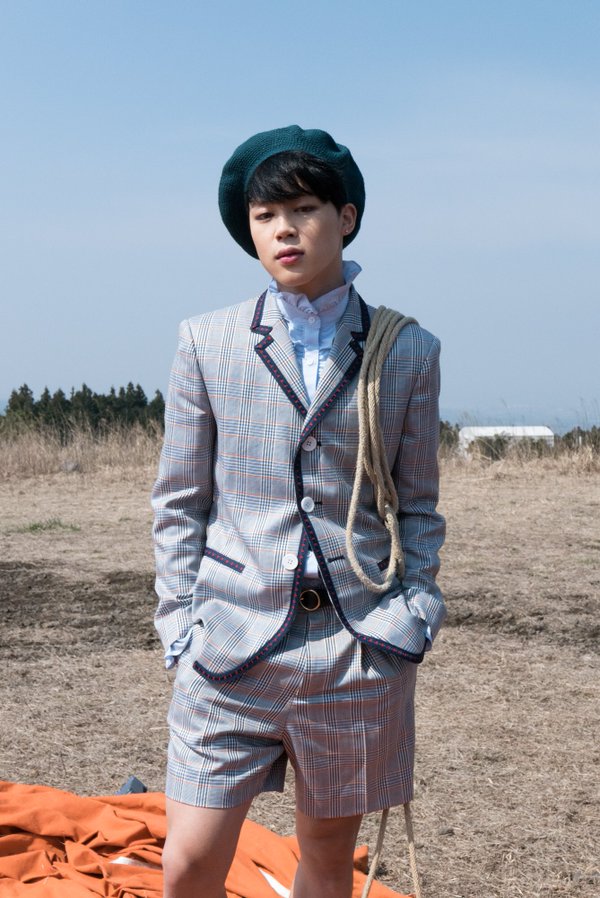 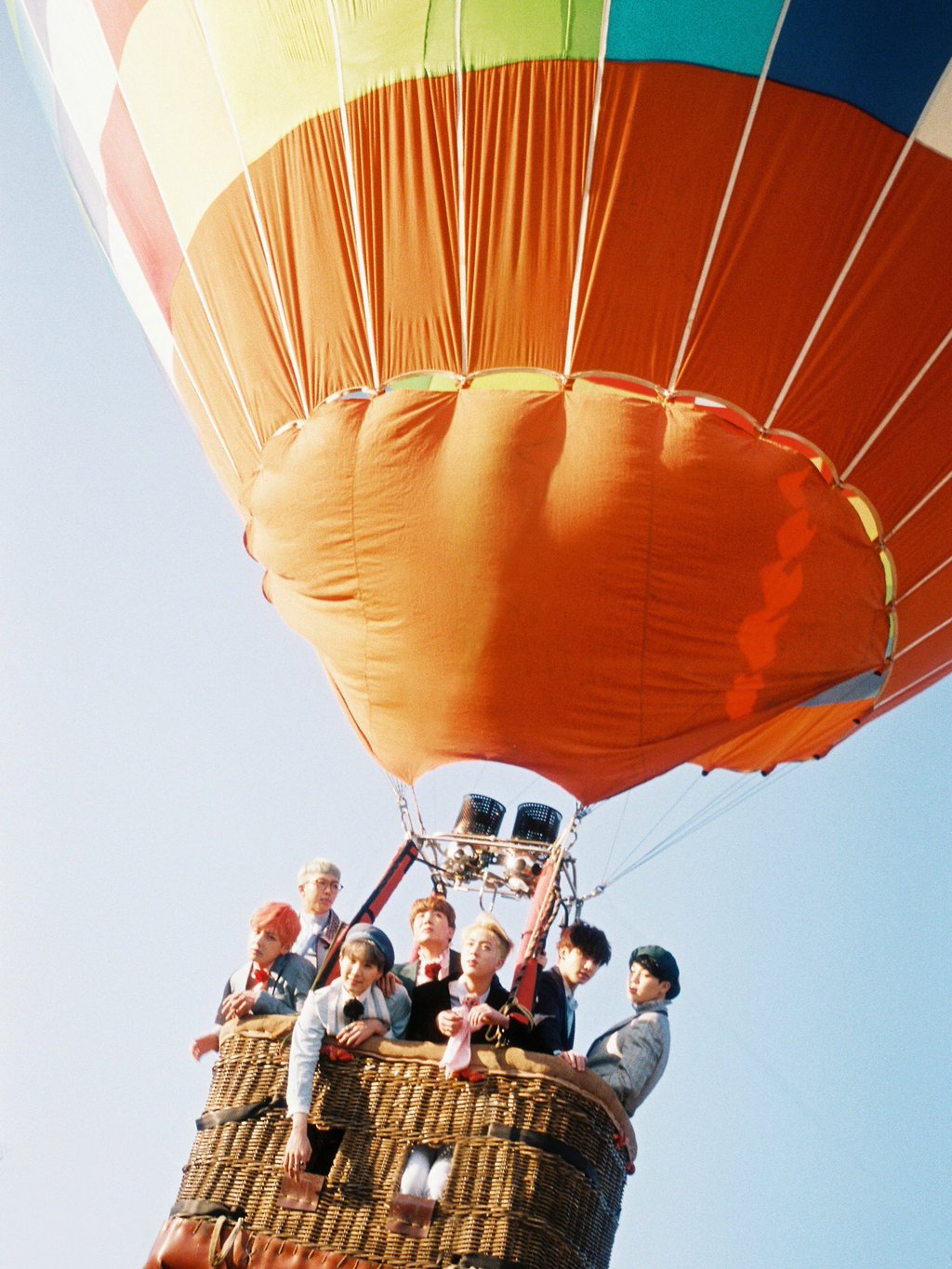 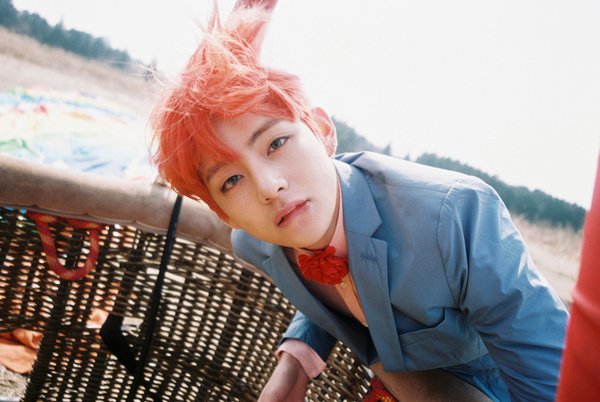 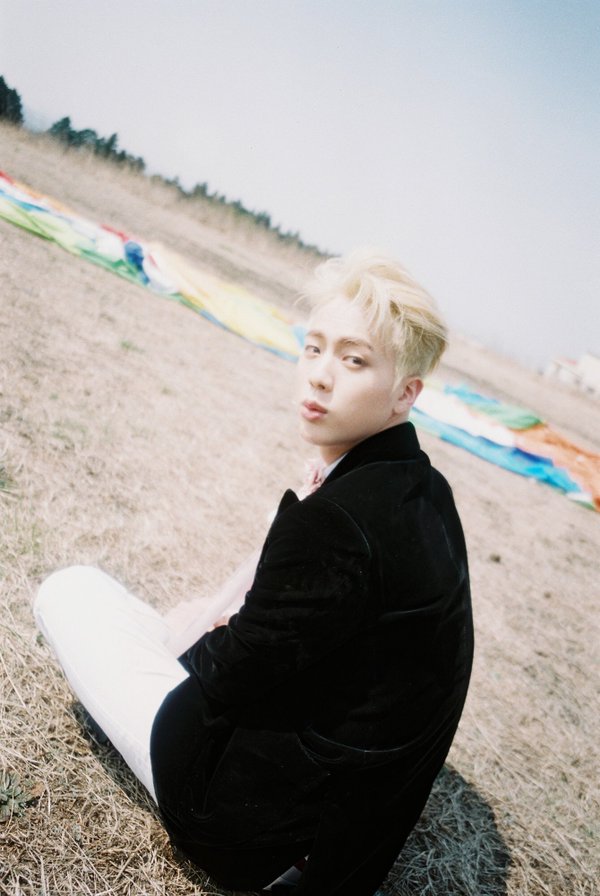 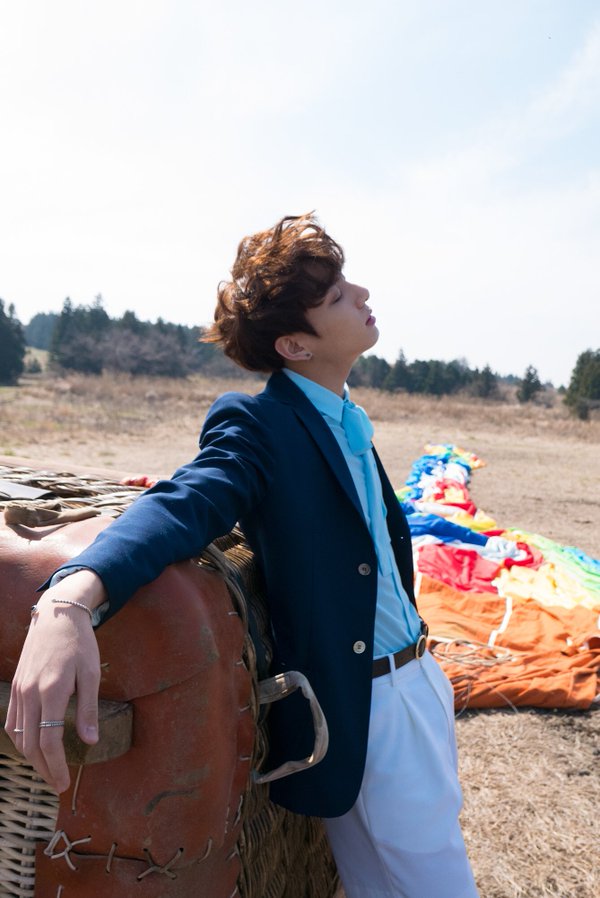 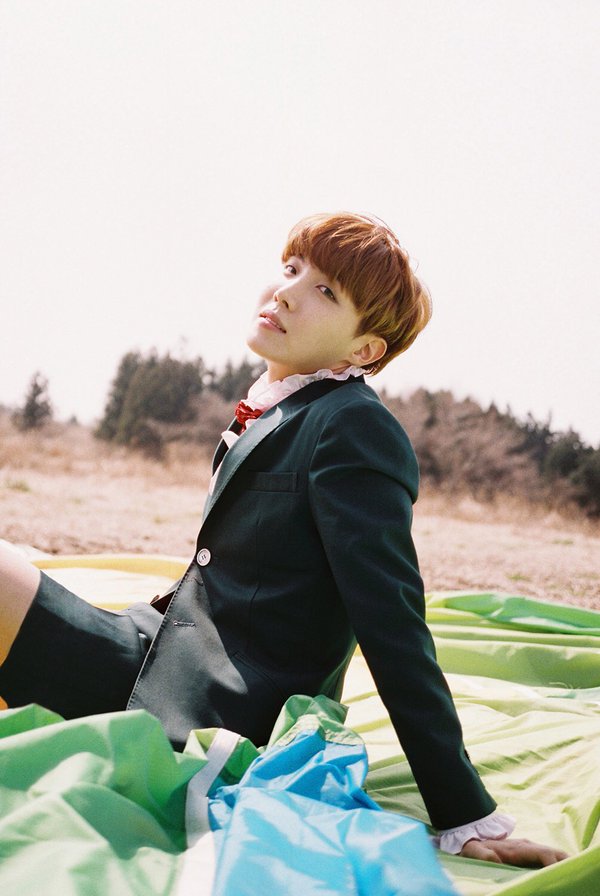 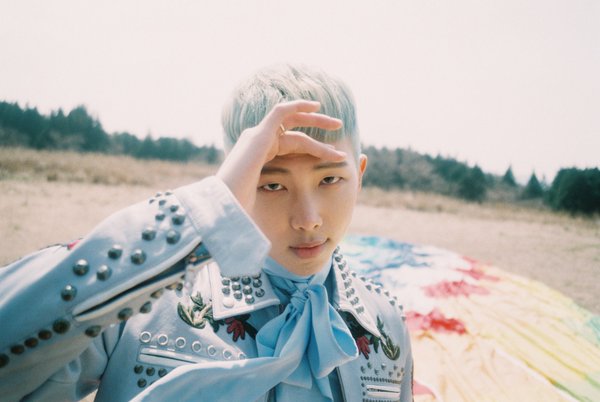 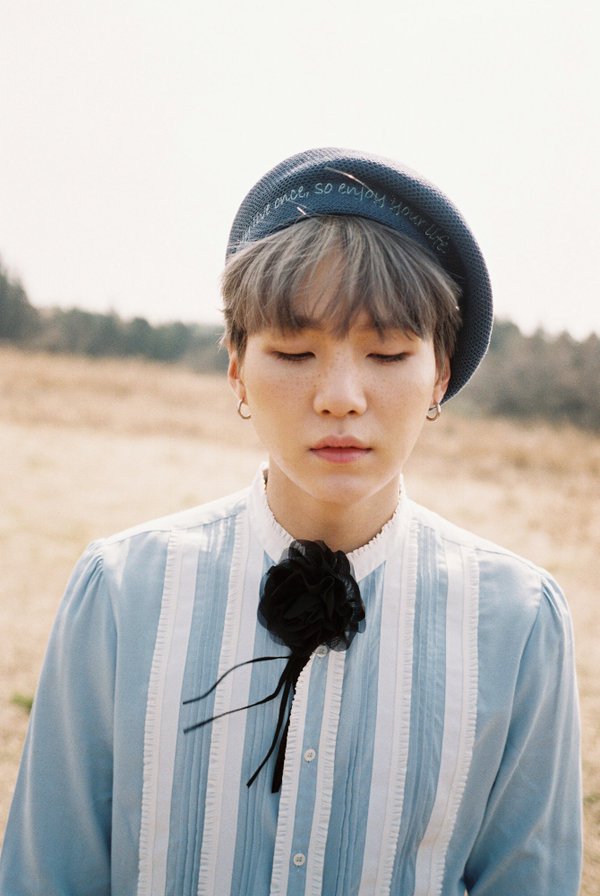 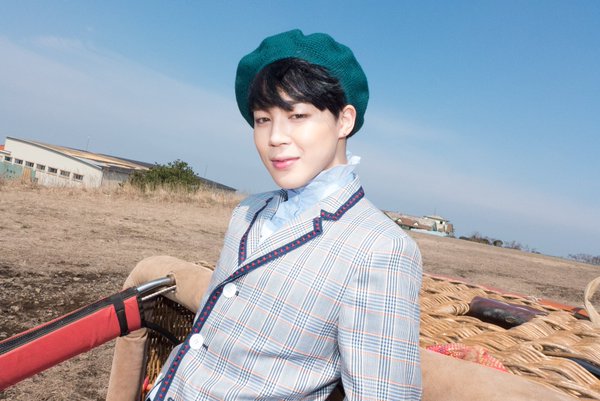 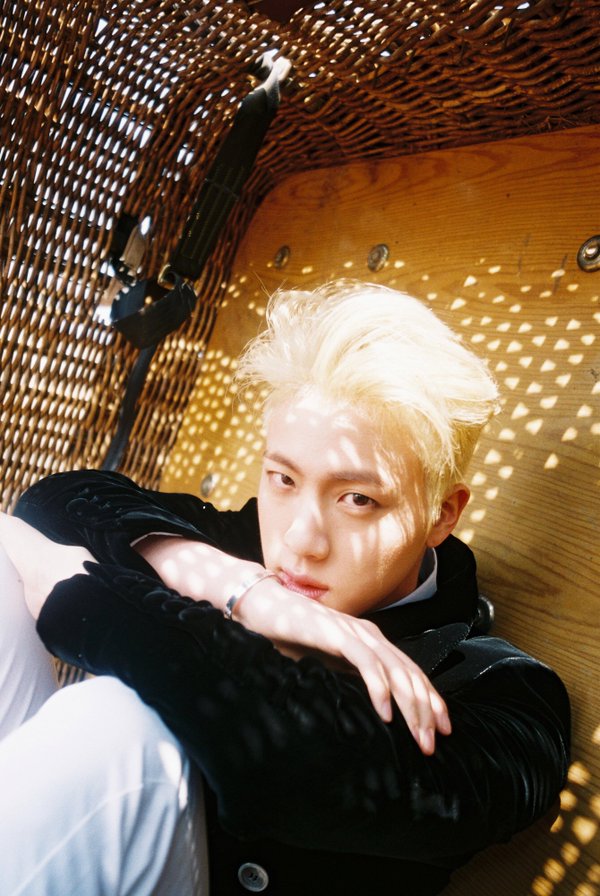 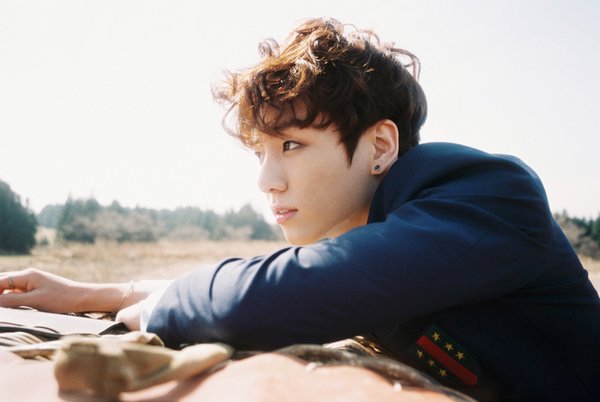 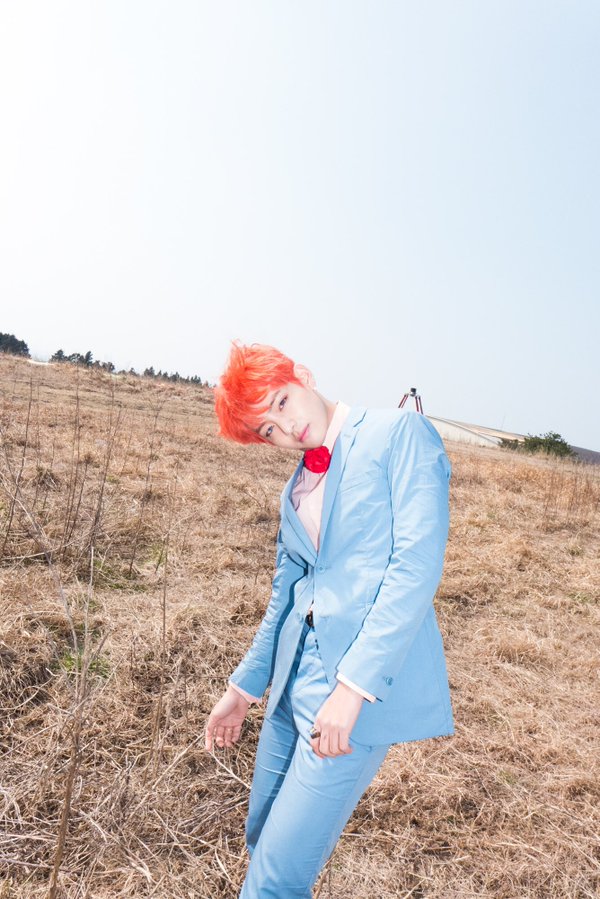 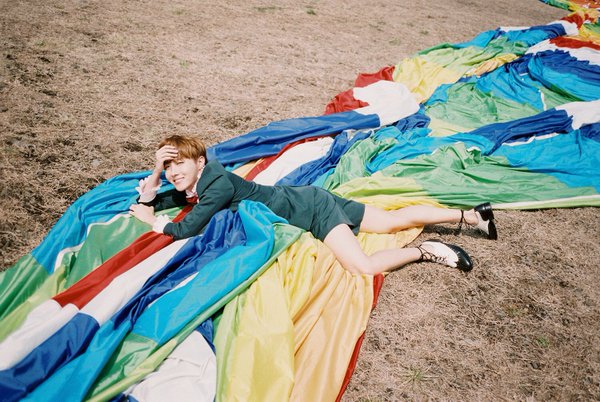 BTS will be releasing their special album “Young Forever” on May 2, and has already released one of their promised three accompanying music videos. They will also be holding a two-day epilogue concert on May 7 and 8 at the Olympic Gymnastics Arena.

What do you think of BTS’s new concept photos?