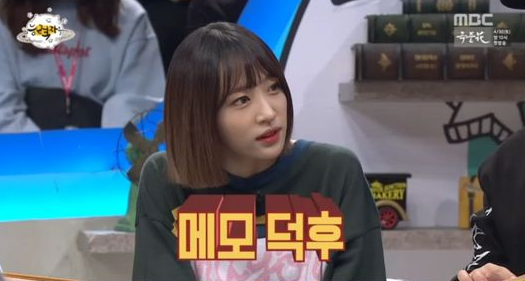 On April 21’s episode of “The Gifted,” EXID member Hani says she’s more than a bit obsessed with noting things down.

“I record my weight in the morning and evening,” she says. “Also everything that I eat each day.” 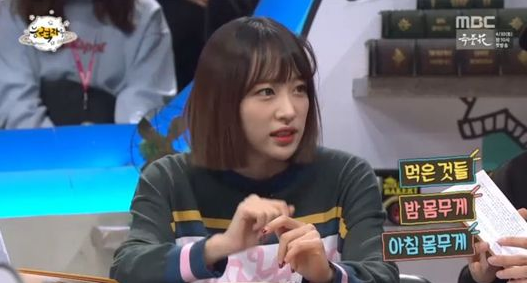 “I also write down the mistakes that my manager makes,” Hani adds. She then takes out her phone and reads off some of the notes she’s made. “March 22: he was ten minutes late. March 23: he did not give me any time to eat again.” 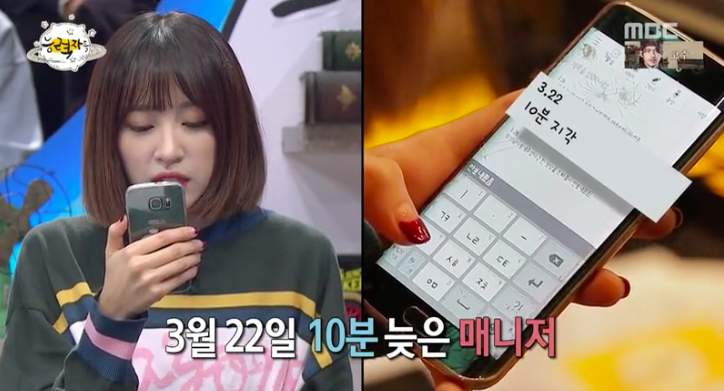 She then reads off her very formal-sounding note which says, “March 16: as he did not inform me in advance to change into regular clothes, I attended a meeting for a drama wearing a tracksuit.” The hosts naturally burst out laughing in response. 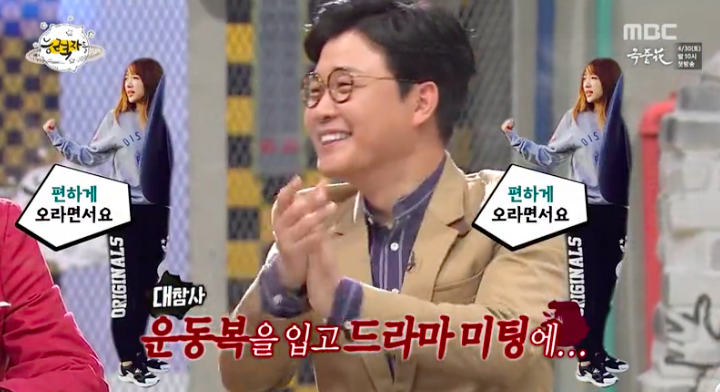 Watch more of Hani in April 21’s episode of “The Gifted”!

EXID
The Gifted
Hani
How does this article make you feel?