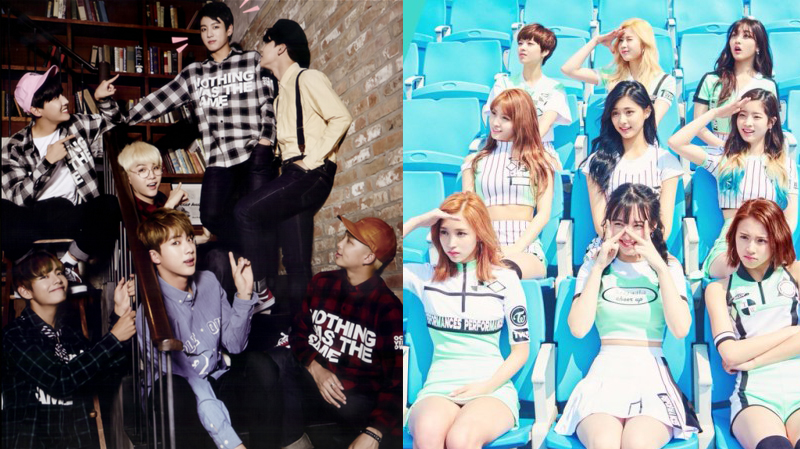 Amazing news for ARMYs on the east coast. BTS has been revealed as the headliner artist for KCON 2016 NY!

They will be joining the previously revealed artists Ailee, SEVENTEEN and MAMAMOO for a concert this June at the Prudential Center.

JYP’s popular rookie girl group TWICE has also been revealed to join the KCON LA concert. They are the third artist announced for LA, following GFRIEND and Block B.

TWICE
BTS
KCON 2016
KCON
How does this article make you feel?