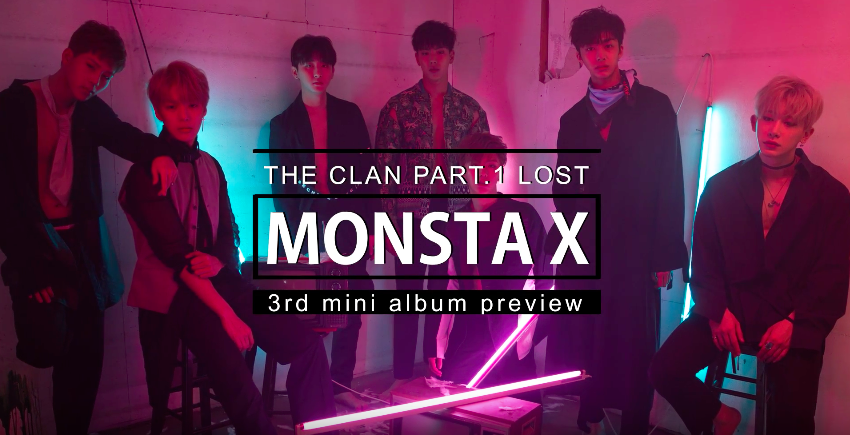 MONSTA X has dropped the highlight medley for their upcoming mini-album, “The Clan Part. 1 Lost!” The six-song tracklist includes their pre-release “Ex Girl” and their title track “All In.” Each song features a contribution from one of the members, either in lyrics or production.

MONSTA X has given us a glimpse at their comeback MV, “All In”! Check out the teaser below.

The members can be seen in a dark setting with reddish lighting, possibly revealing the concept for this mini album. 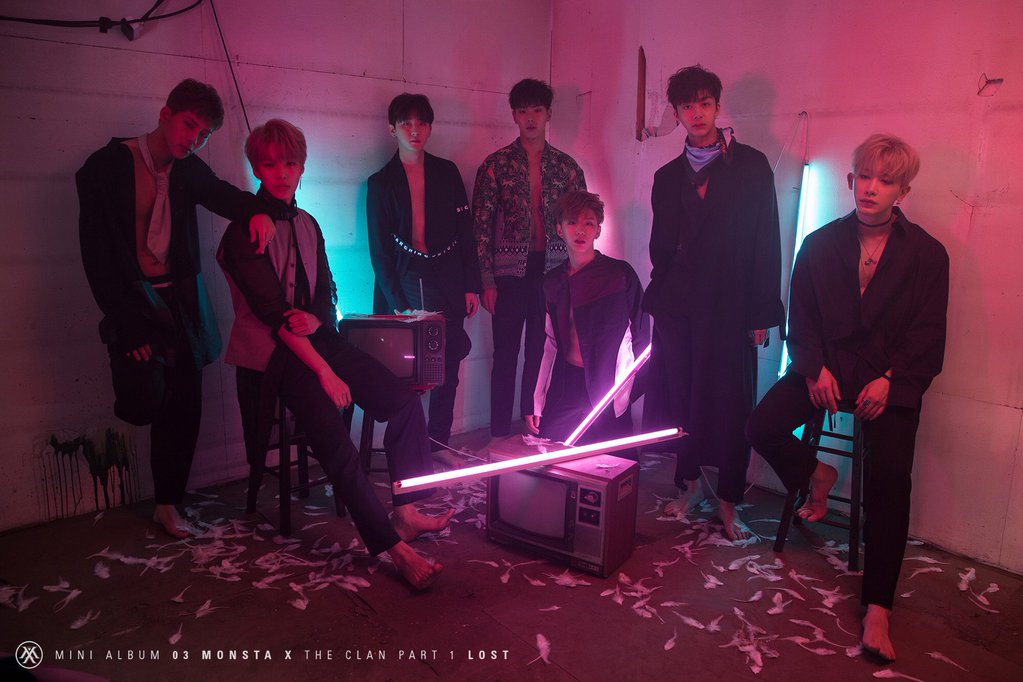 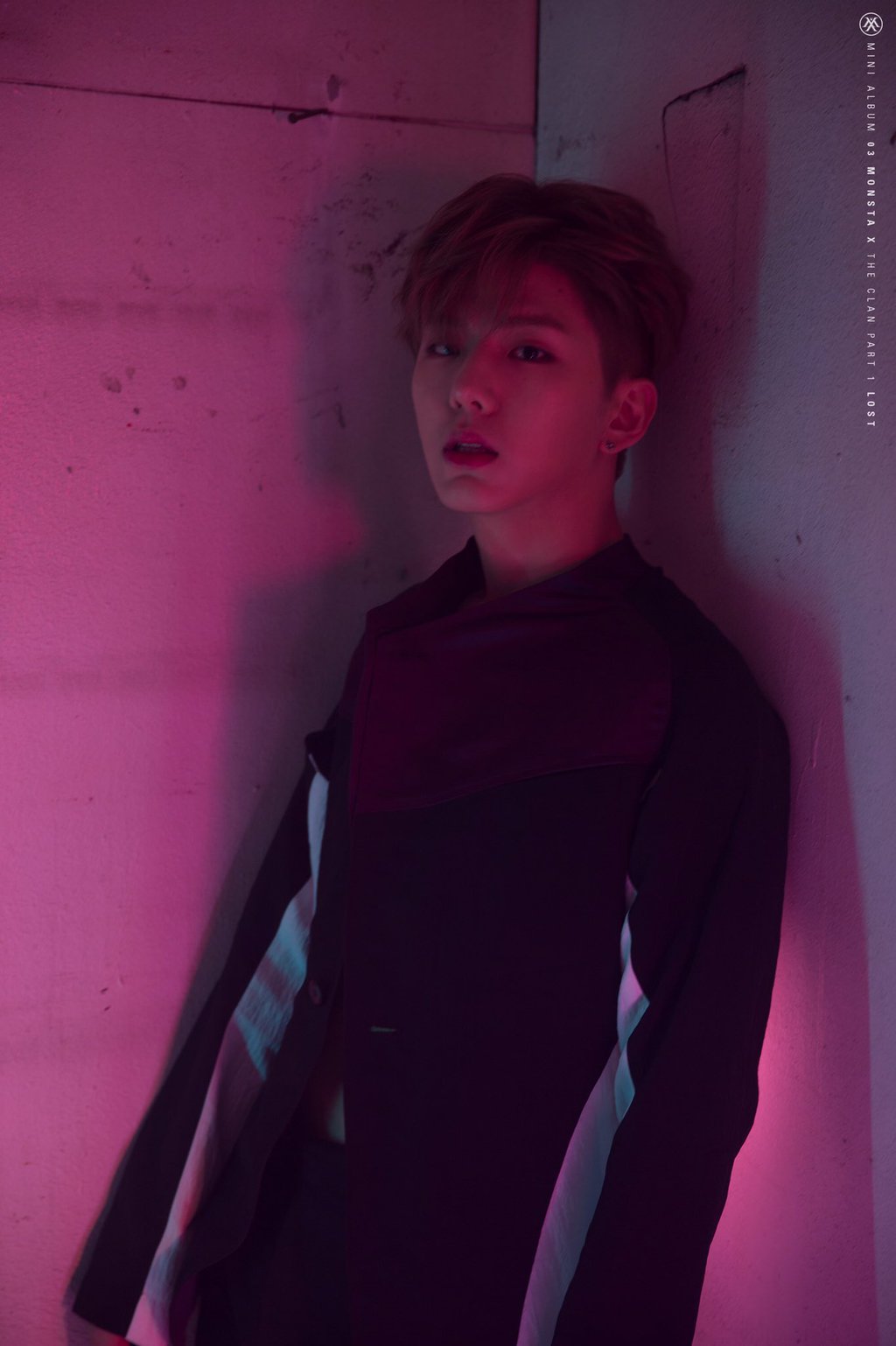 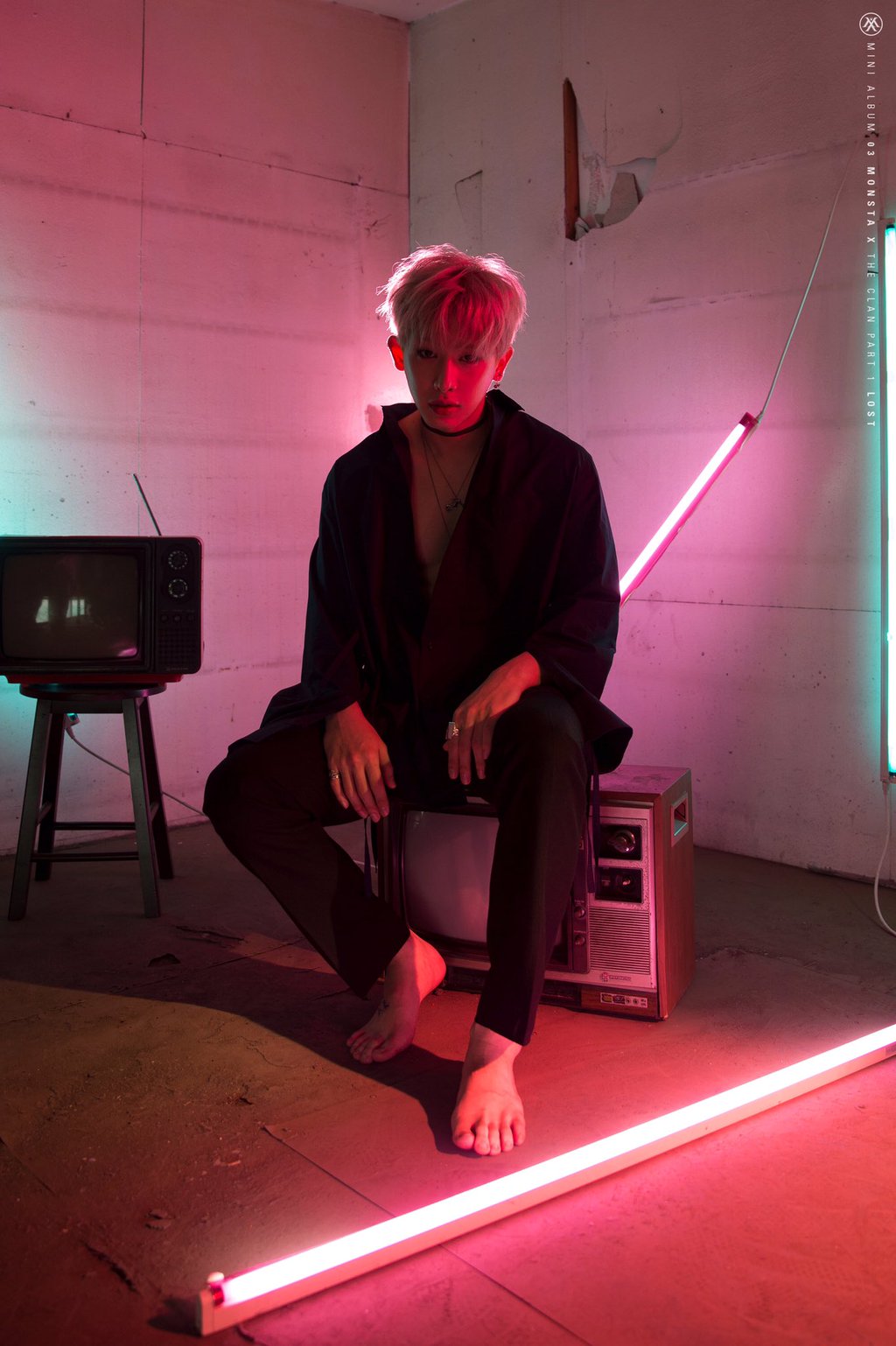 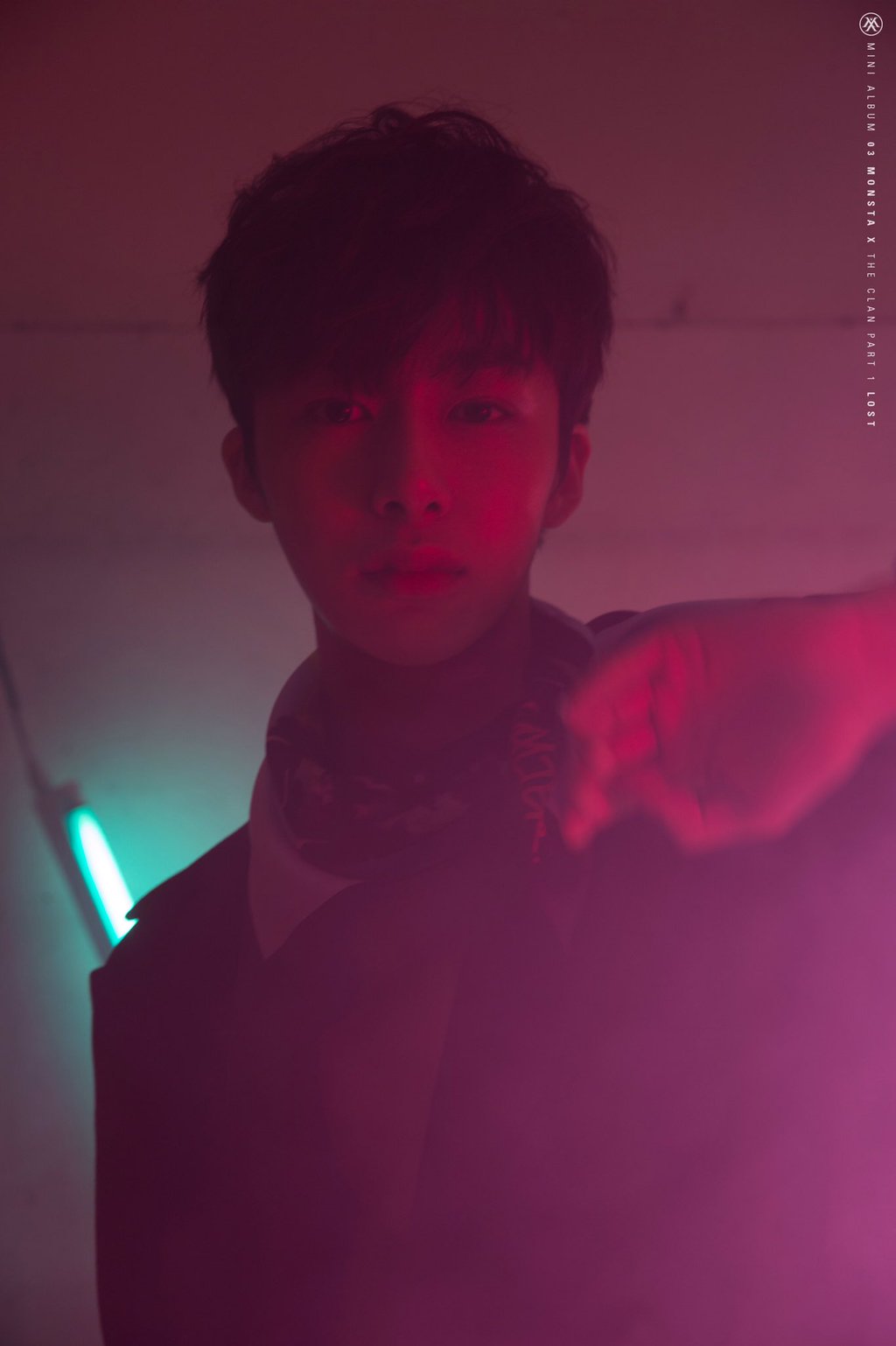 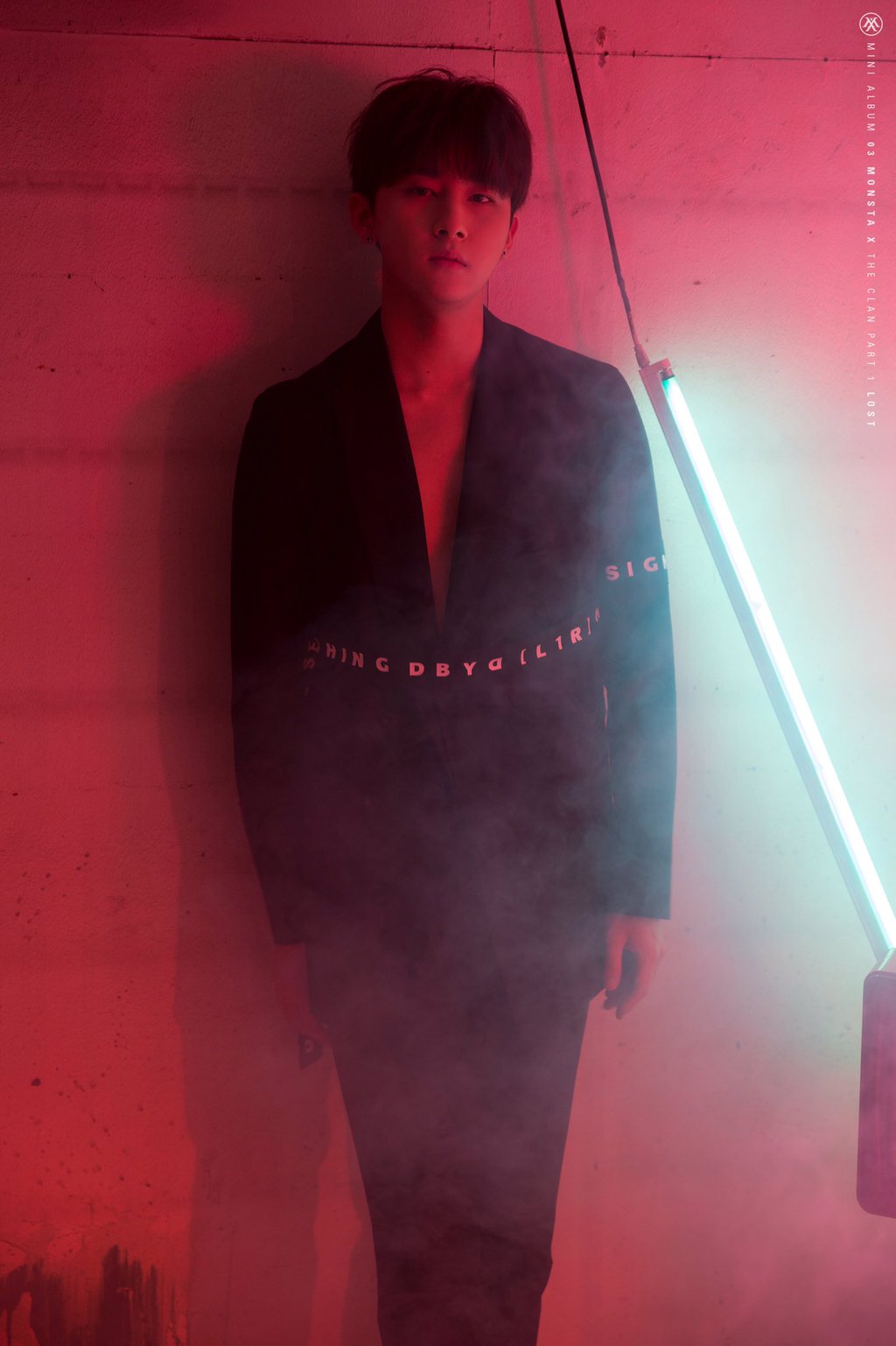 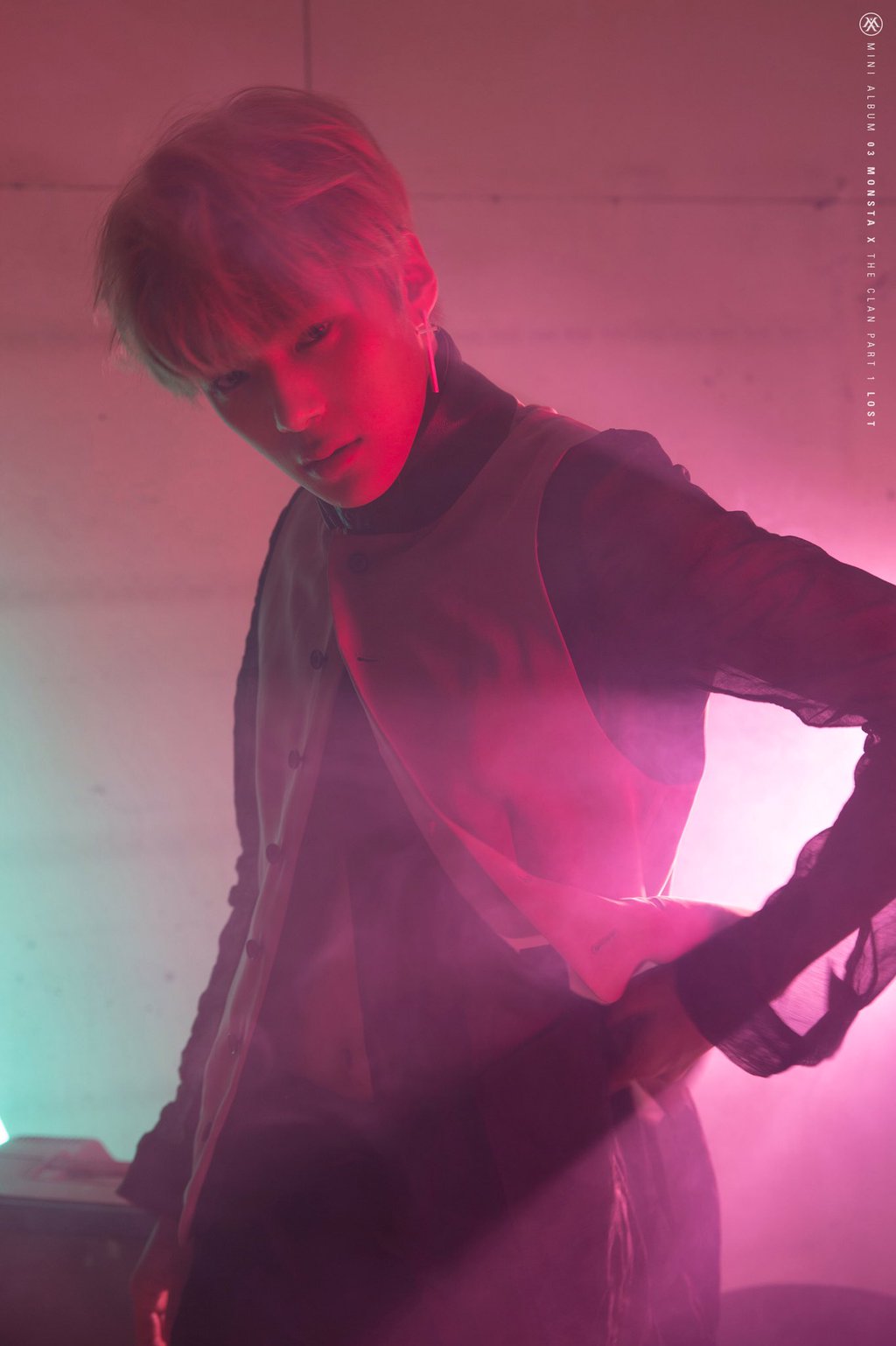 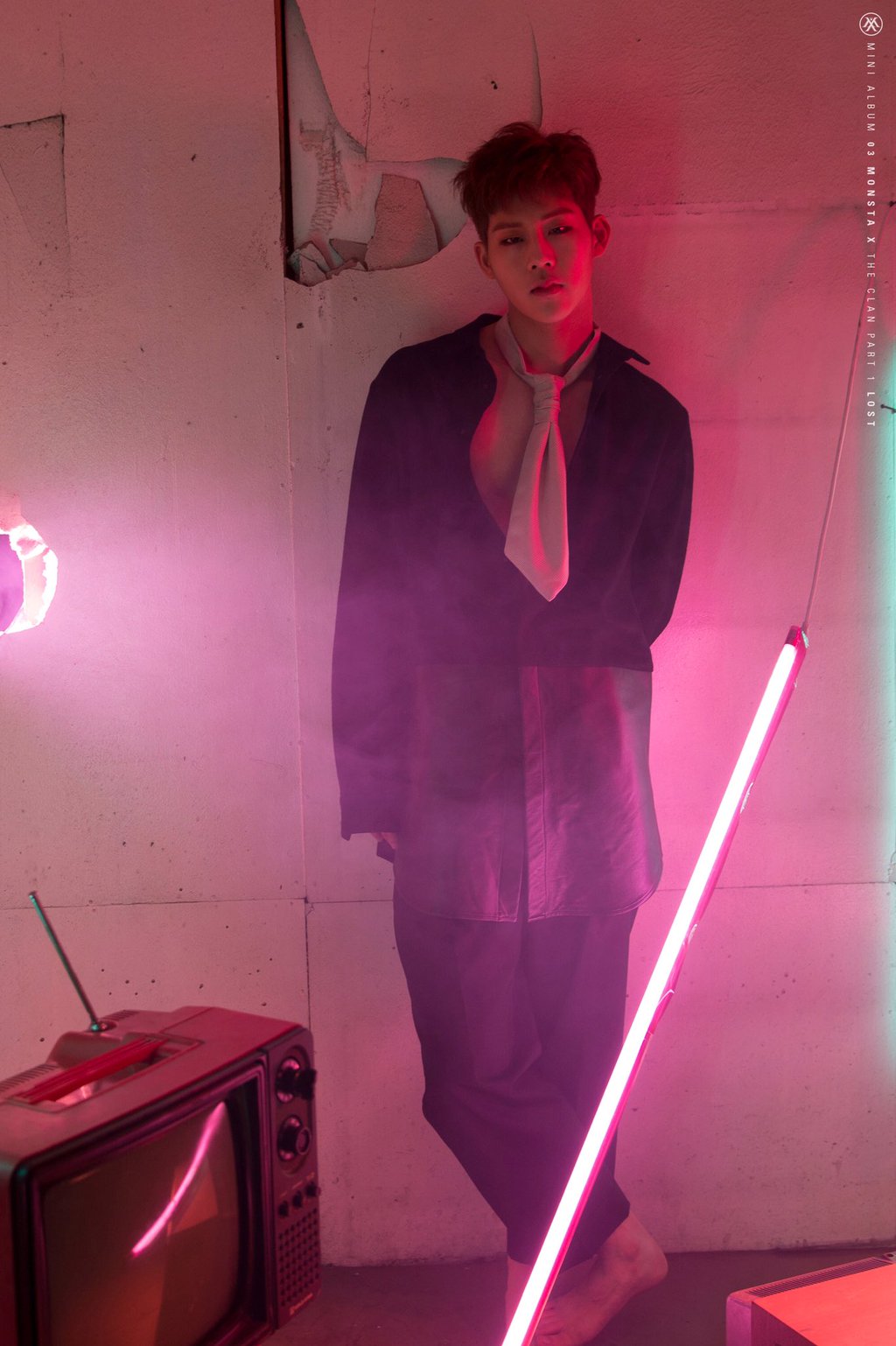 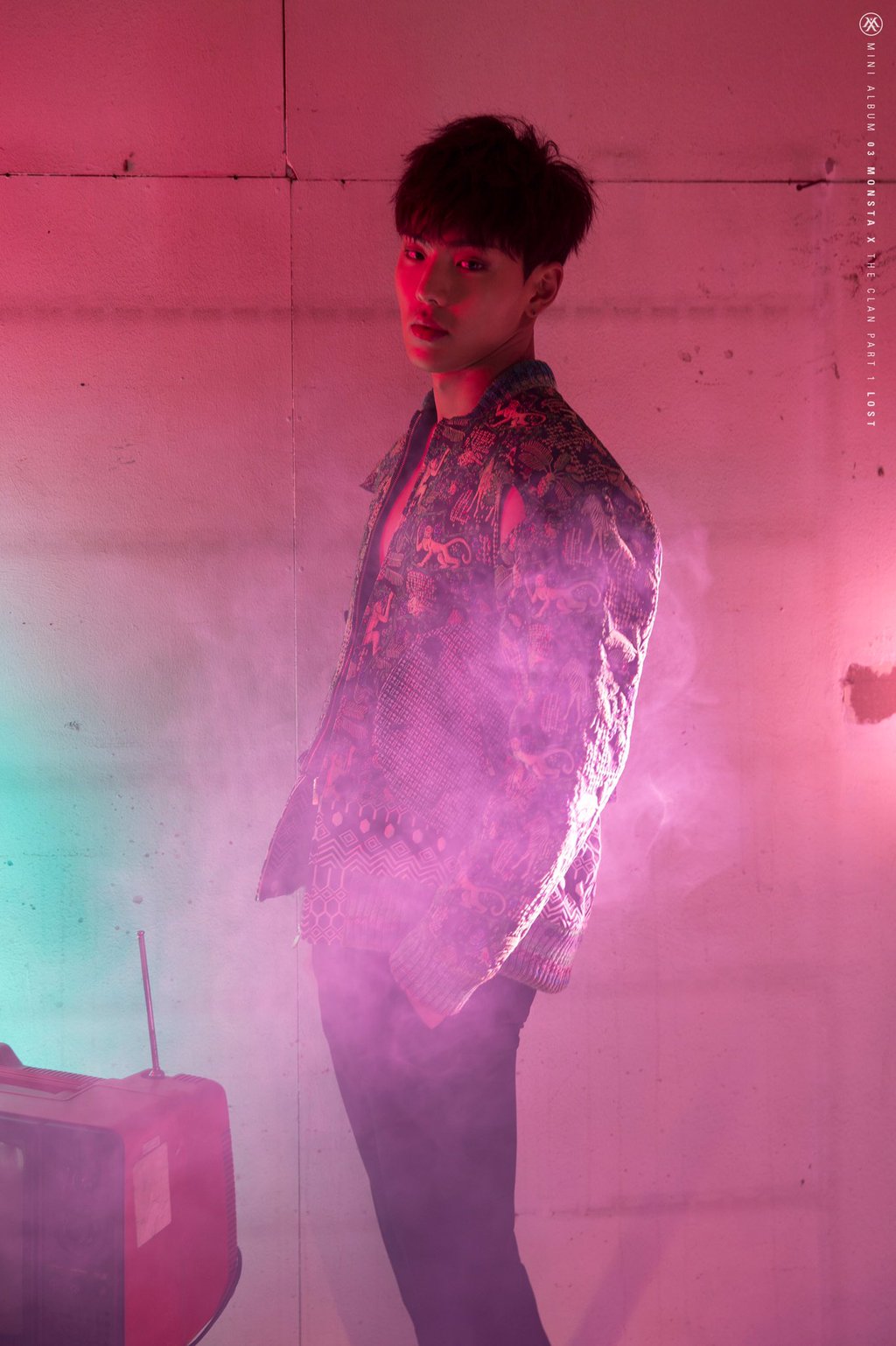 MONSTA X has now released their track list for their upcoming mini album! As was announced yesterday, MAMAMOO’s Wheein will be featuring on a pre-release track entitled “Ex Girl.”

The guys have played a big part in the creation of this mini album, with members Jooheon and I.M. in the writing credits for every song. 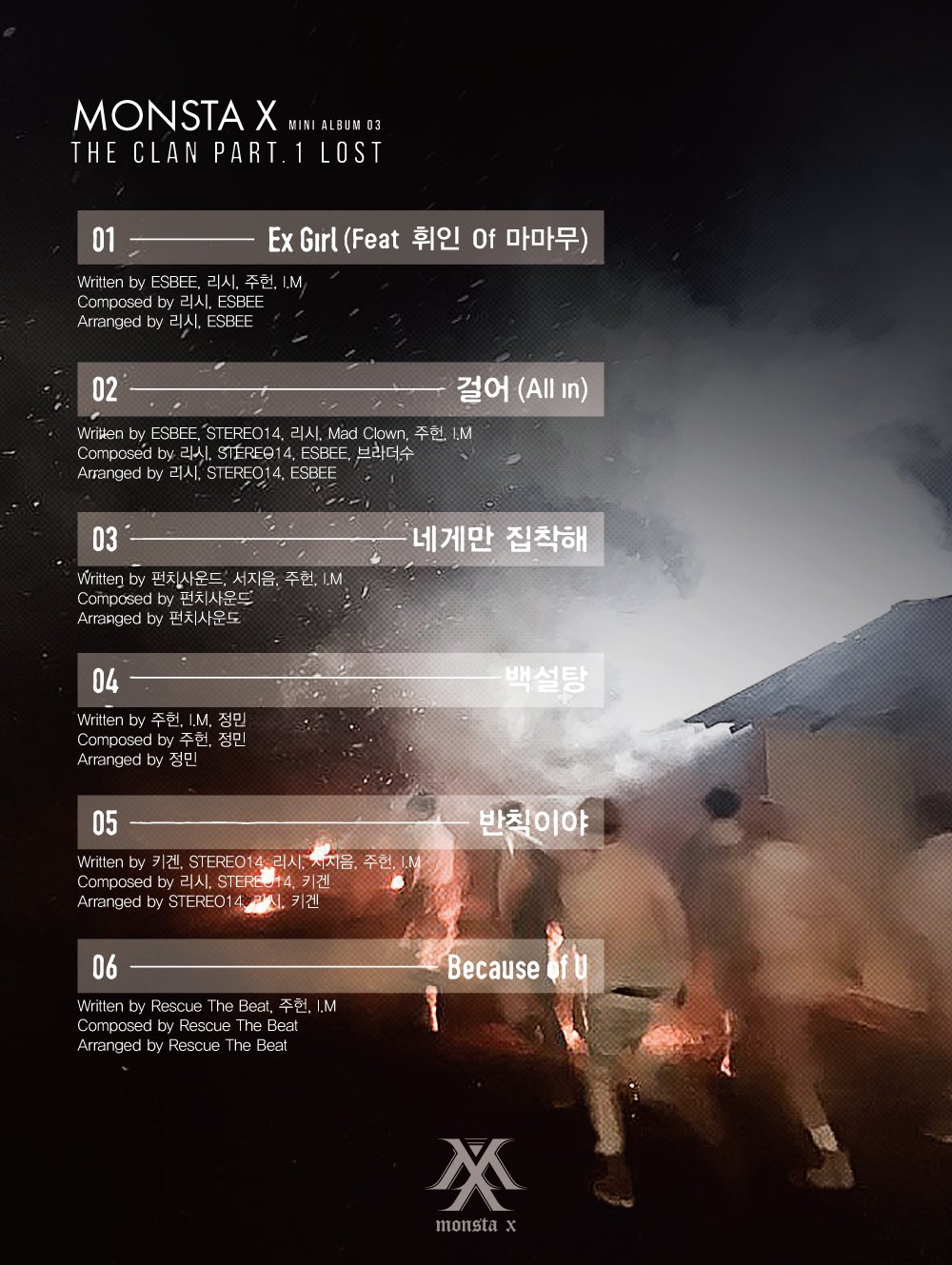 MONSTA X has uploaded two new teasers to their official Twitter page. This time the mysterious photos are captioned with “Clue 2” and “Ritual.” One is an image of male with a flower to his lips and another is of a circle of candles. 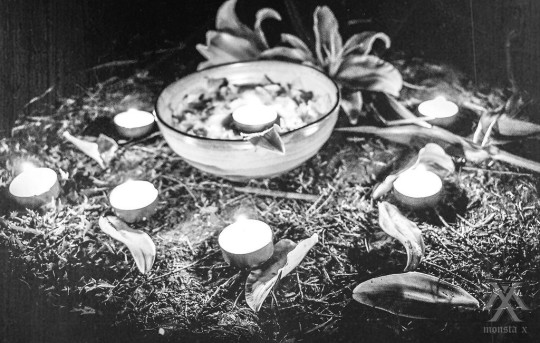 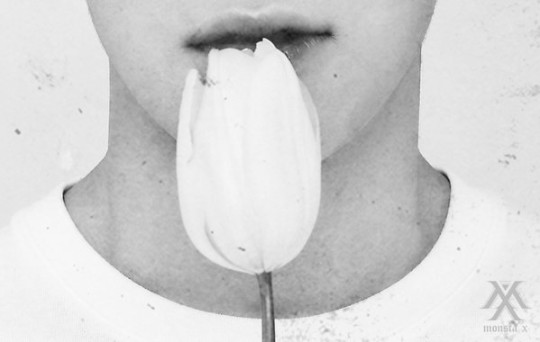 MONSTA X has shared a new teaser for their upcoming comeback! 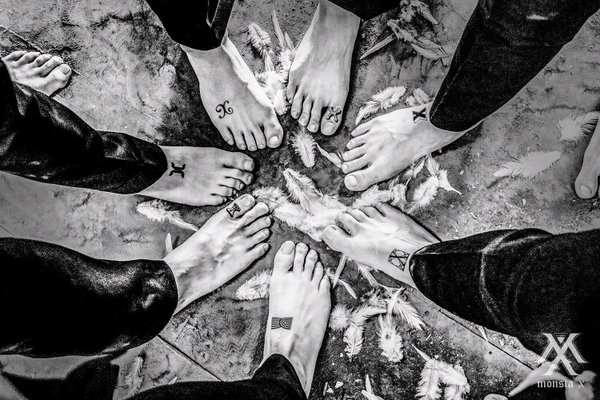 MONSTA X has now released a schedule (or “instruction manual”) for their upcoming comeback with “The Clan”! It appears that the group will be making their comeback on May 18. 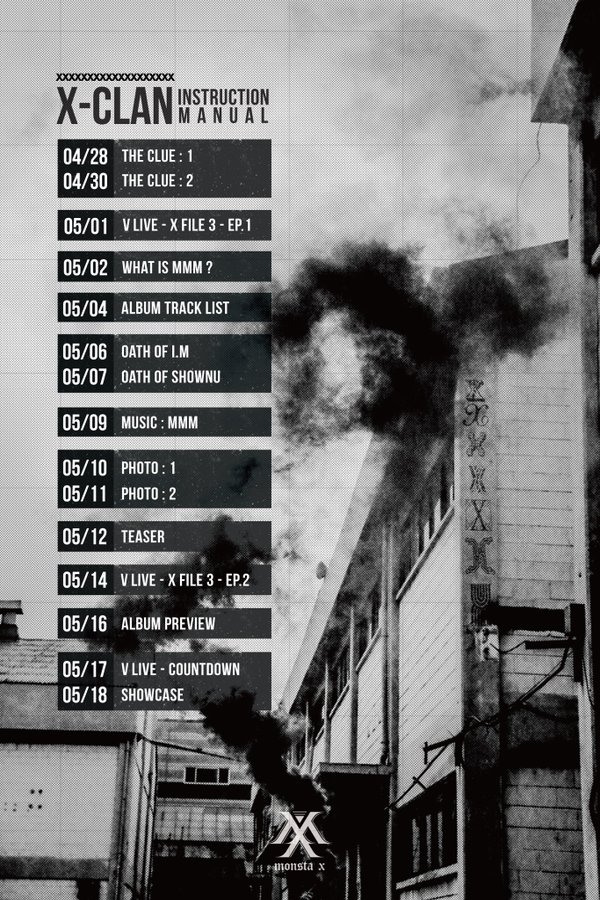 On April 22, MONSTA X revealed a mysterious teaser image through their various social media channels including their official Twitter and Facebook accounts. 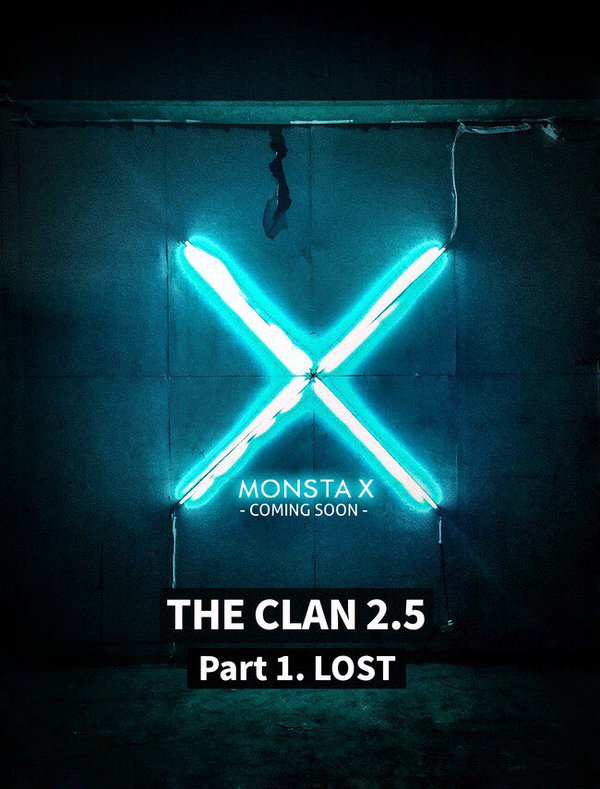 Many fans are excited about the possibility of a comeback with speculation about “The Clan” and “Lost” being potential album and song title names. Furthermore, many speculate that the group’s comeback date will be May 2.

Are you excited about MONSTA X’s potential comeback? What do you think the mysterious teaser image means?