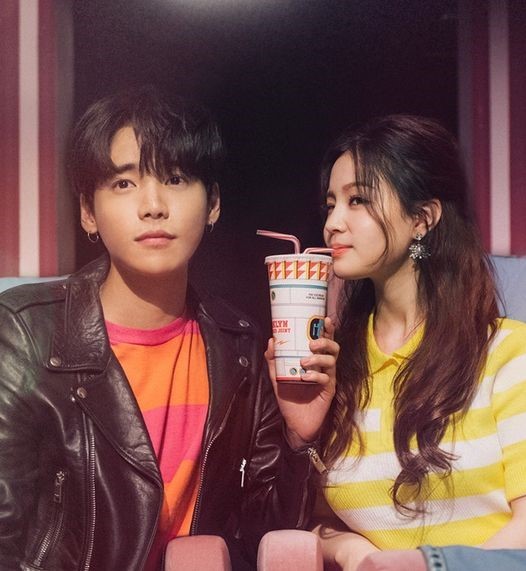 Songstress Lee Hi recently sat down for an interview to talk about her new full album “Seoulite,” during which she shared some insights into the filming of the music video for her album’s title track “My Star.”

The young singer first reveals that she caught a cold because she was working so hard and so focused on filming. She goes on to say, “While we were filming, there were a lot of different sets and outfit changes, and I had a lot of fun shooting it. Maybe because it was the first time in a long time for me, although it was a bit awkward beforehand, I had a great time filming.”

Lee Hi
ONE
How does this article make you feel?