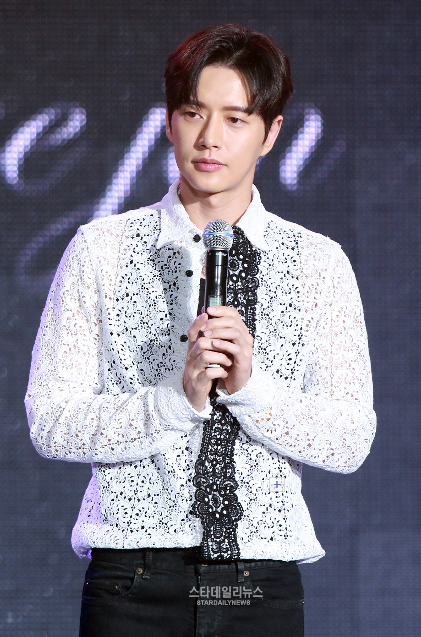 Park Hae Jin Picks Which Drama Was Most Fun to Film

On April 23, Park Hae Jin held a fanmeeting to commemorate the 10-year anniversary of his debut.

When a fan asked him, “What was the most fun drama to film?” he replied, “It might be unexpected, but it was ‘Cheese in the Trap.’”

“I personally enjoyed it,” he continued. “The atmosphere was good. Many of the other actors were my peers, so there was a lot of energy on set.”

Park Hae Jin played the character of Yoo Jung in the drama adaptation of webtoon “Cheese in the Trap” earlier this year.

Another fan asked him about marriage plans. “I have to date to get married,” he said. “I haven’t been able to date for years. I don’t have any specific plans, but if a good person appears, I don’t want to wait too long.” When the fans seemed dissatisfied with his answer, he joked, “Aren’t you all going to get married too?”

Which of Park Hae Jin’s dramas would you pick as your favorite?

Cheese in the Trap
Star Daily News
Park Hae Jin
How does this article make you feel?