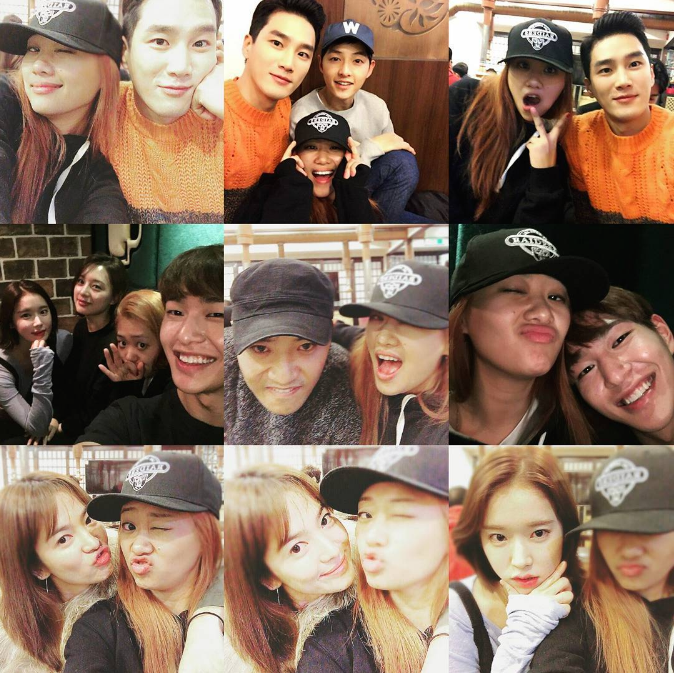 KBS2’s “Descendants of the Sun” may have ended, but the camaraderie between the cast continues on.

Actress Hyun Jyu Ni recently posted a collage of pictures taken with her “Descendants of the Sun” co-stars through her Instagram. Some of the actors, like Song Joong Ki and SHINee’s Onew, smile brightly for the camera, while others, such as Jin Goo, make funny faces. She can also be seen goofing with Song Hye Kyo and other female cast members.

The actress provides a caption lamenting the end of the drama, and hopes that her co-stars will always be happy.

While the drama ended last week, three special episodes aired this week, including a recap of the whole series as well as exclusive behind-the-scene clips from the set.

Fall in love with this cast all over again while watching the special episodes, which are available on Viki!

Descendants of the Sun
Hyun Jyu Ni
How does this article make you feel?