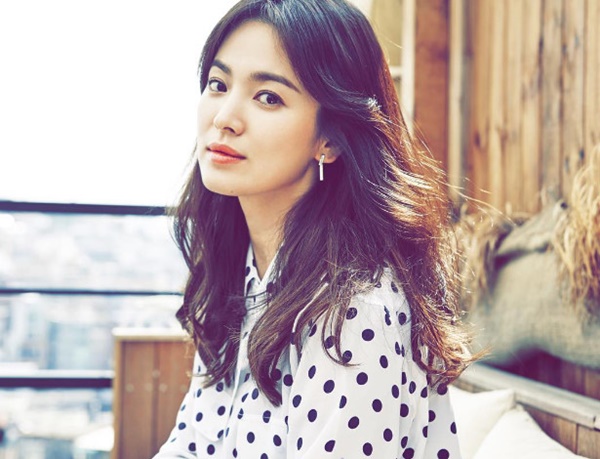 Song Hye Kyo Shares Her Thoughts on Life and Marriage

Already 20 years since her debut in the entertainment world, Song Hye Kyo truthfully speaks about topics many women in their 30s worry about.

In a recent interview, the actress reveals how she’s thankful for all the friendships she gained through “Descendants of the Sun.”

In response to the question, “What is it like to be Song Hye Kyo,” the actress explains how, while she had many friends when she was younger, the number of relationships she has with people seem to decrease as she gets older. Song Hye Kyo says, “As time goes on, I tend to look for people who will accept me no matter what I do, and they’re the ones who tend to stay. I think it’s because I always have to be careful and aware of my actions. However, besides that, I’m just like anyone else. I cry when things are hard, drink and travel with my friends when I’m stressed, and so on. I get frustrated with people I’m close to as well,” emphasizing that she’s no different from normal people.

While she’s been feeling lonely these days, Song Hye Kyo reiterates how she’s met many people through this drama, and gained many new friendships, naming each of the medical team and Alpha Team members from “Descendants of the Sun.” She expresses how grateful she is, and hopes that everyone will continue to be happy.

Meanwhile, “Descendants of the Sun,” ended on April 14, with a record 38.8 percent viewership rating.