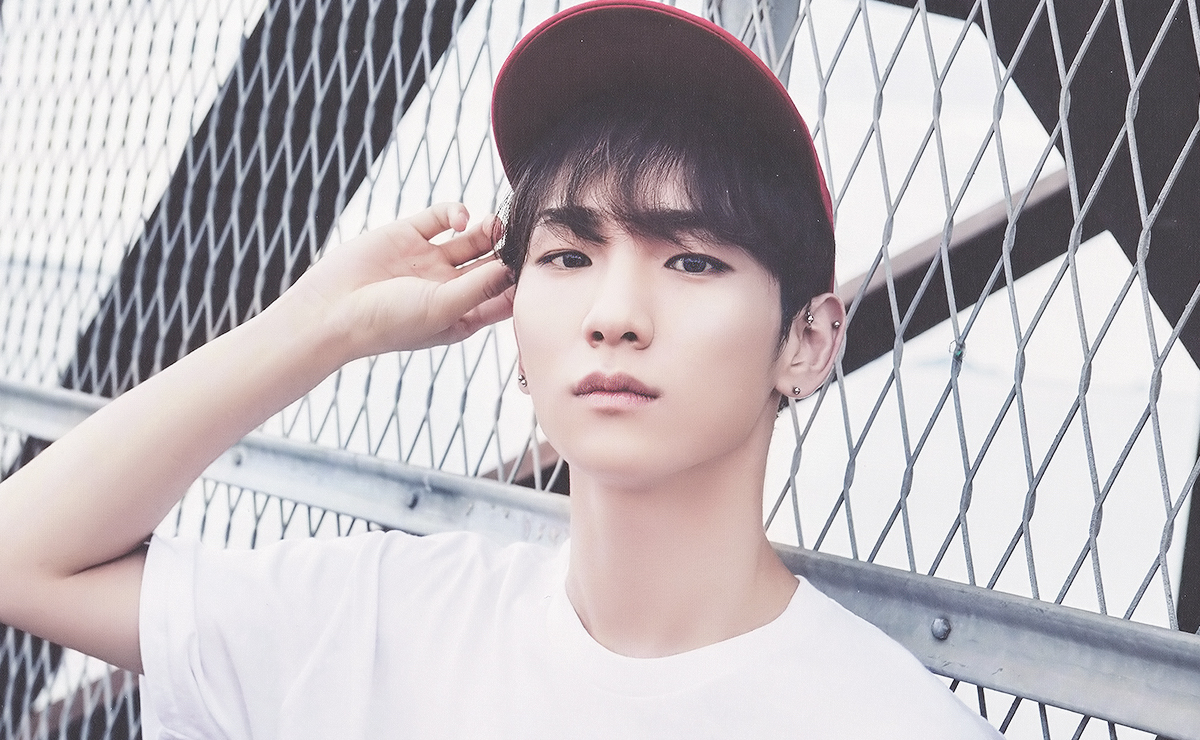 On April 24, SHINee’s Key posted a screen capture of sasaengs, or self-proclaimed fans who participate in overly-obsessive behavior, who sent messages to his personal phone. Along with the photo, he strongly speaks out against those who participate in such behavior. 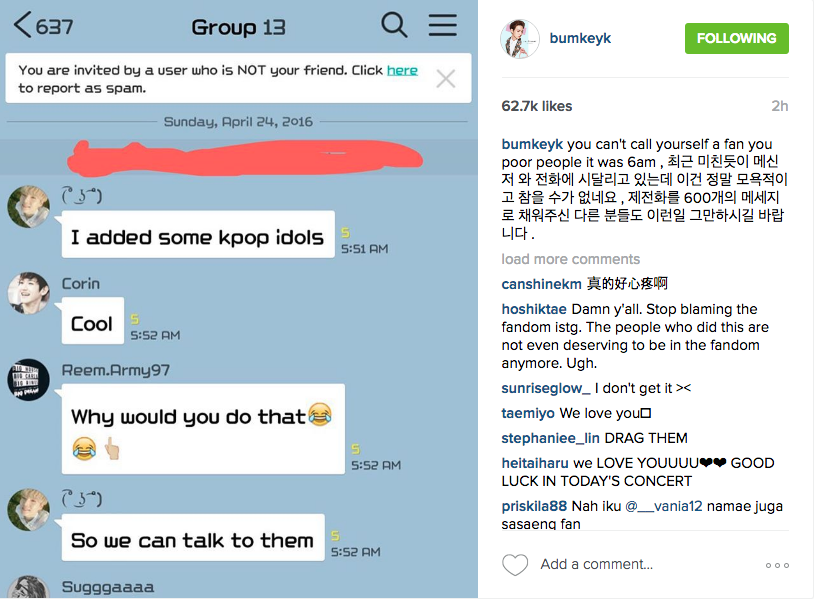 He writes, “you can’t call yourself a fan you poor people it was 6am. Lately I’ve been harassed to the point of insanity by messages and phone calls, but this is really offensive and I can’t stand it any longer. I hope the other people who flooded my inbox to its capacity with 600 messages will stop doing such things as well.”

What do you think about the situation and his response?